The minute-long promo shows off the game’s action-based battle system, giving a particular focus to the in-game WLOF battle events between the Flower Division and the Shanghai Combat Revue, the London Combat Revue, and the Berlin Combat Revue.

The one-and-a-half minute trailer offers an overview of Tite Kubo’s character desigs. The teaser is a subtitled edition of a Japanese trailer that Sega streamed on November 18, 2019. 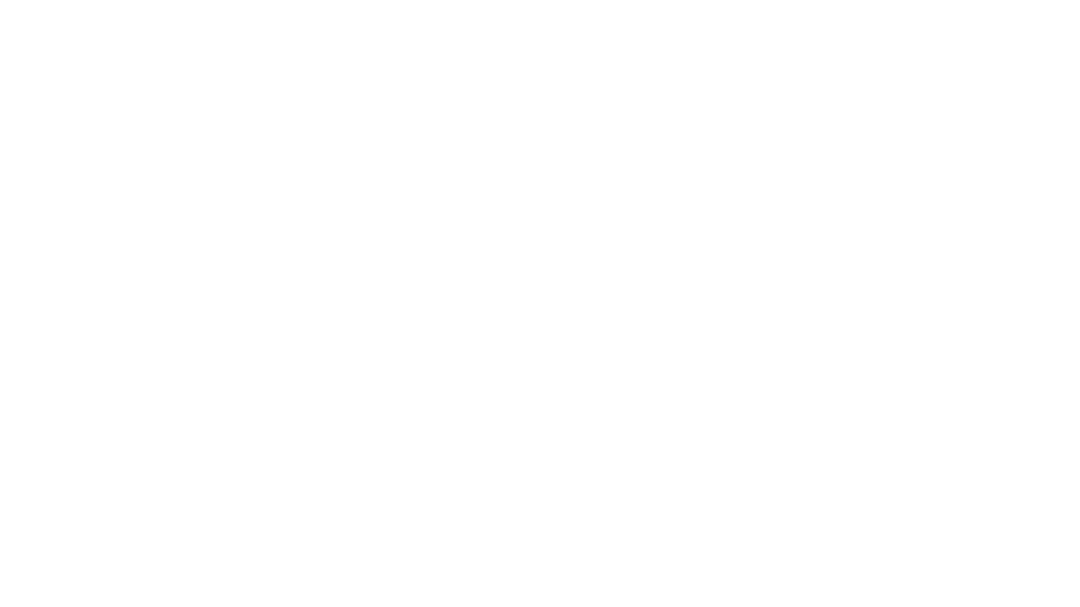