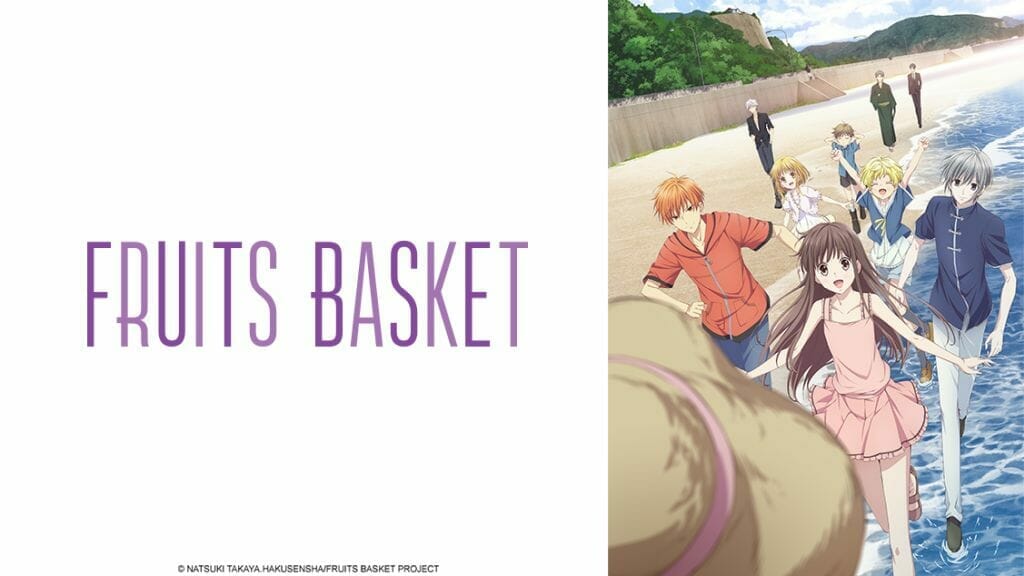 Man, I swear that I should start asking for a paycheck for all the times I’ve pulled Sam’s butt out of the fire lately. It’s me, your favorite, best, most amazing reporter ever.

Anyway, on March 27, Crunchyroll announced that they’ll stream Fruits Basket’s second season as part of their Spring 2020 season. The show will launch on April 6 at 1:30PM Eastern (10:30AM Pacific) for users in the United States, Canada, the UK, Ireland, Australia, New Zealand, and South Africa.

Crunchyroll streamed a trailer for the show, which teases the big events to come and introduces a few new characters.

Yoshihide Ibata will retur to direct the new season, which is being produced by TMS Entertainment. Taku Kishimoto is handling series composition duties, and Masaru Shindō is designing the characters. 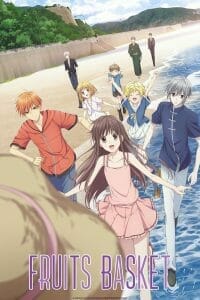 Tohru Honda lives with the Soma clan and helps keep their bizarre secret: when hugged by the opposite sex, they turn into the animals of the Zodiac. But knowing and keeping the secret is only the beginning. What mysteries lie beneath this dark family secret?

And if Fruits Basket doesn’t get your motor running, slice-of-life classic (and Sam’s *favorite* show – send her your impressions!) Ascendance of a Bookworm returns on April 4 at 12:45 PM Eastern (11:45AM Pacific). 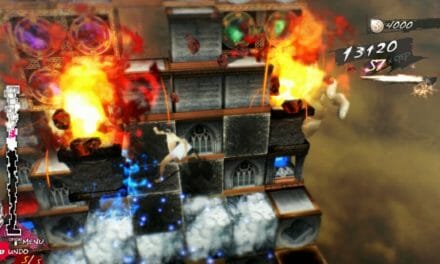