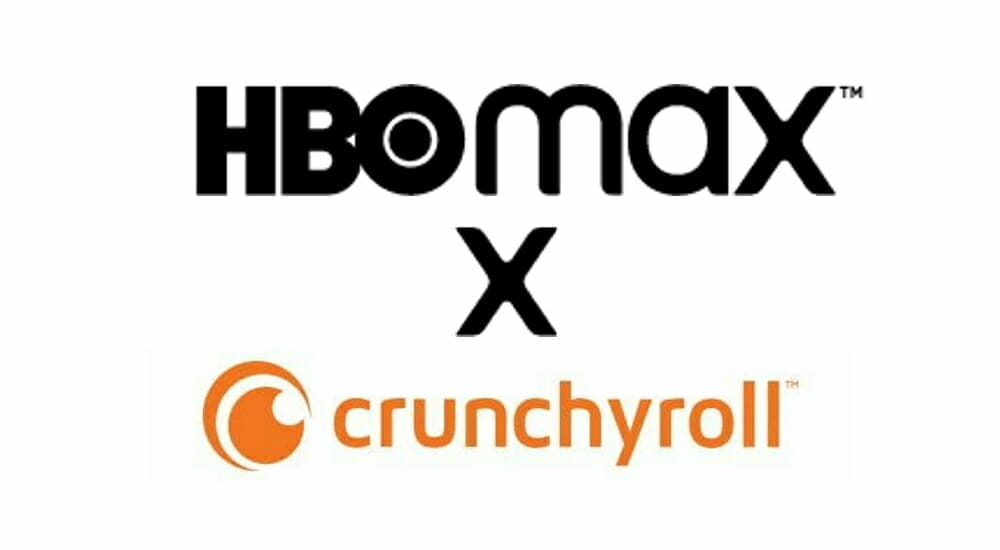 Content Warning: Descriptions of Watsuki’s buying child pornography from his confession, includes comments from his deposition.

Earlier today, HBO Max announced that they are partnering with Crunchyroll to provide dubbed and subtitled anime content. Through the agreement, HBO Max will offer a selection of titles from Crunchyroll’s library, which were curated by the streaming provider. 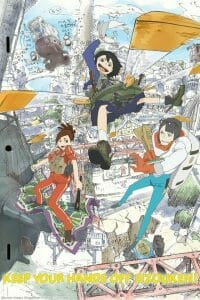 The launch lineup for HBO Max’s anime catalog will include:

HBO Max will launch in North America on May 27.

Rurouni Kenshin‘s “Hokkaido Arc” manga was officially suspended in November after Nobuhiro Watsuki was arrested for possession of child pornography. The artist was sentenced and assessed a 200,000 yen ($1,847.40 USD) fine in February for a “Simple Possession of Child Pornography” charge.

The title will return to Jump SQ in their June 4 issue. The Jump SQ editorial board apologized for “the inconvenience to their readers” for the suspension

Nobuhiro Watsuki was charged with Simple Possession of Child Pornography in November 2017. According to investigators at the time, Watsuki possessed numerous DVDs, which contained nude footage of girls as young as their early teens. He stored the discs in a Tokyo office, with authorities confirming that he maintained the collection at the office through October 2017.

Watsuki launched a new arc of the Rurouni Kenshin manga with his wife, Kaoru Kurosaki, in September 2017. The ongoing series launched in September, and was receiving an English simulpub from Viz Media. The arc was suspended by Shueisha, due to the charges against Watsuki. The title returned to Jump SQ in their June 4 issue. The Jump SQ editorial board apologized for “the inconvenience to their readers” for the suspension.

“Free! Take Your Marks” Movie Gets New PV And Visual