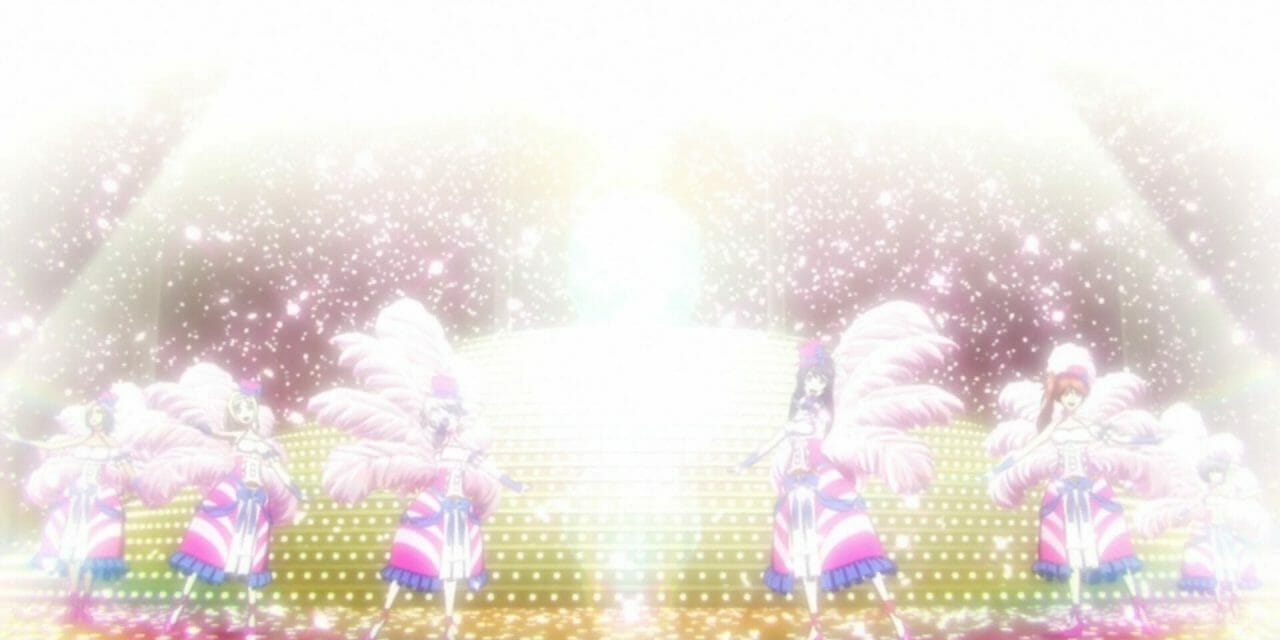 Samantha Ferreira: Hi everyone, and welcome to the Herald Anime Club! I’m Samantha, and I’m here with Anthony

Samantha Ferreira: Tonight, we’re heading back to the Taisho era for one last time with Sakura Wars the Animation, Episode 12: “Now With More Giant Robot Action!”

And yeah… this was the week where everything just came together in a huge way. LIke, you had Kaminsky going absolutely rapturous with power in one grand, mad gesture. You had the Brydwens, the Eisenjaegers, the Wanglongs all coming in as reinforcements, you had the Tenjin coming in for Klara, and you had that one big-ol’ sequel hook right at the end 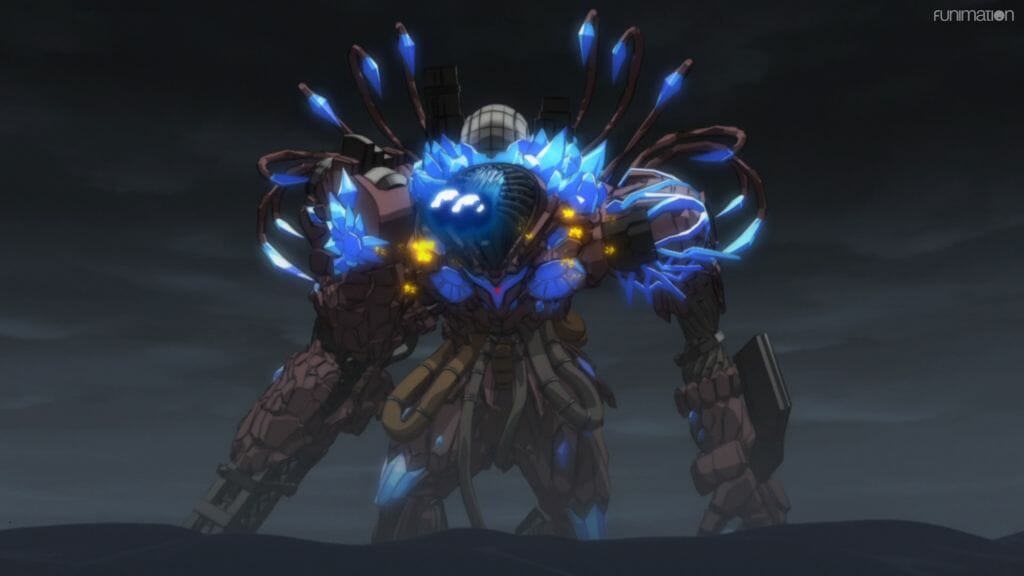 Anthony Simpson: This was stuffed finale. I had to saw seeing all that combat to bring a close to the series was worth it.

Samantha Ferreira: Indeed. I mean, I was super glad to see London, Moscow, and Shanghai joining in to back up the front, with Kamiyama finally seeing combat

Like… there was just so much to enjoy here.

Anthony Simpson: Yes it was. It was all around a grand way to end the show.

Samantha Ferreira: It really was. And there’s enough of a sequel hook to make me suspect that we’ll have a new game coming in time for the franchise’s 25th anniversary next year

That bit where Sumire talked about being unable to make the Tenjin and Obu come together with Sakura Shinguji, combined with the post-credits sequence, where a mystery person picked up the blue shard to open a portal to Shadow Tokyo were just huge teases 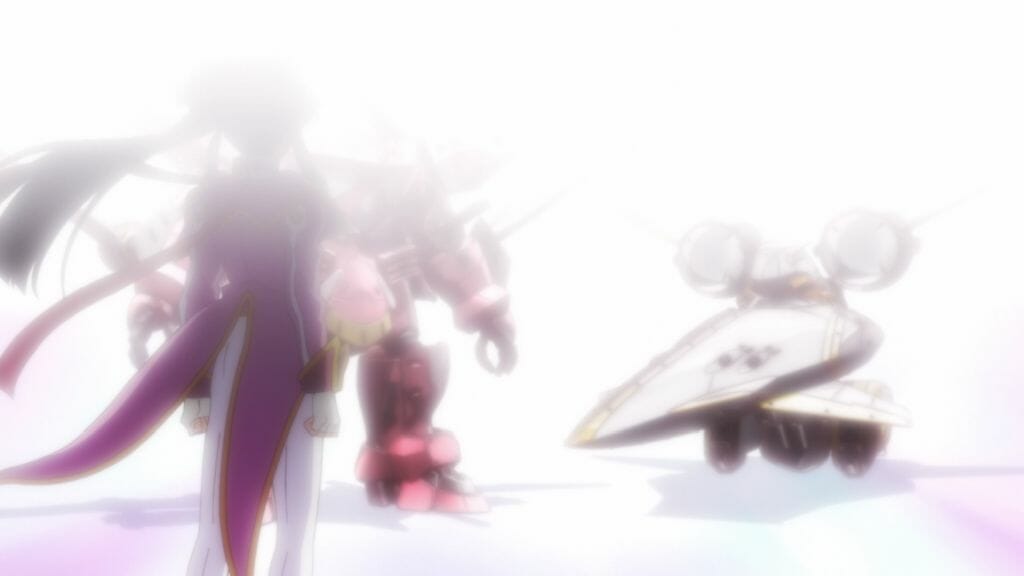 Anthony Simpson: True. Everything post-credits was screaming a sequel.

Samantha Ferreira: I’m thinking this is where the newcomers will finally get to meet the old crew – and, honestly, it’s smart. Don’t let the old crowd cast a pall over the new generation – let them grow and define themselves, then bring in the former heroes

Samantha Ferreira: Overall, I’m excited for the future of the series, having seen this one-two-punch from Sega.

Anthony Simpson: I have the new Sakura Wars game myself I just haven’t played it yet. I was pretty much a newbie with the franchise as I only ever played So Long My Love and saw the original Sakura Wars anime from years ago that ADV put out. 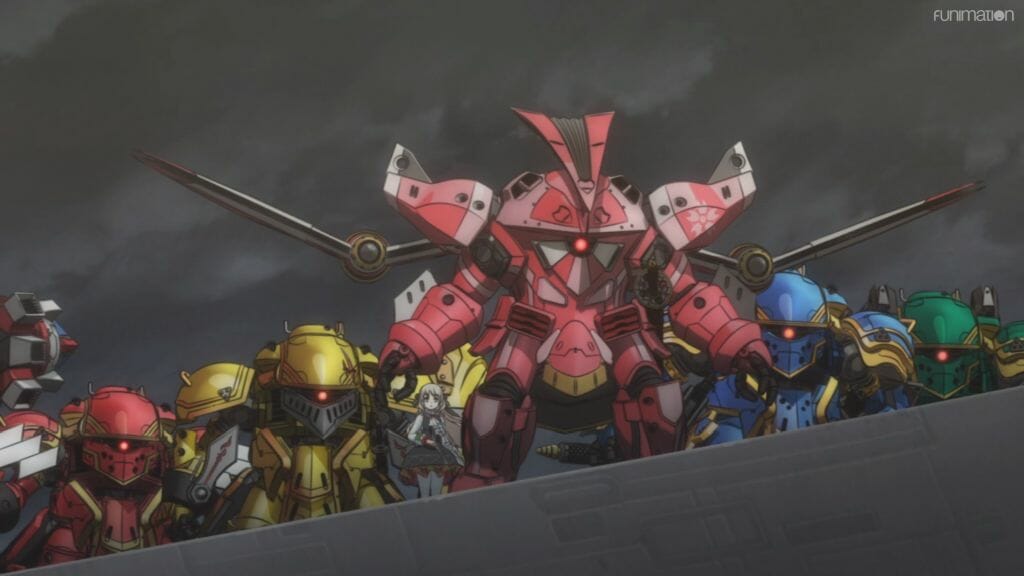 Samantha Ferreira: And for reference, I’m more the other extreme.

I’m aware that’s the understatement of the century

Anthony Simpson: That is putting it lightly.

I do hope you enjoy the new game, though!

Anthony Simpson: I hope so as well. I’m not sure exactly when I am going to get to it but hopefully before the year is over.

Samantha Ferreira: So, overall, what were your thoughts on the series? 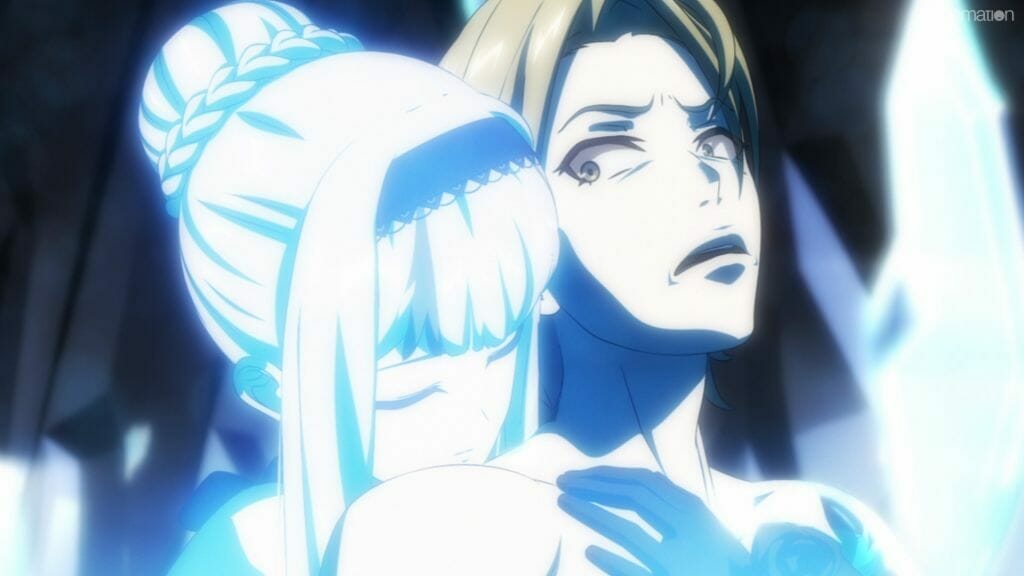 Anthony Simpson: I rather it enjoyed. I don’t think it is going to be AOTY for me, but it was fun to watch.

What were your thoughts on the series Sam?

Samantha Ferreira: I thought it was a great follow-up to the game, really. A few uneven spots, but they captured the whimsy and charm of the cast. Having Kamiyama out of the picture really allowed each character to breathe and grow on their own, and we got more than a few genuinely cute moments.

Anthony Simpson: Klara was a favorite of mine that is for sure. 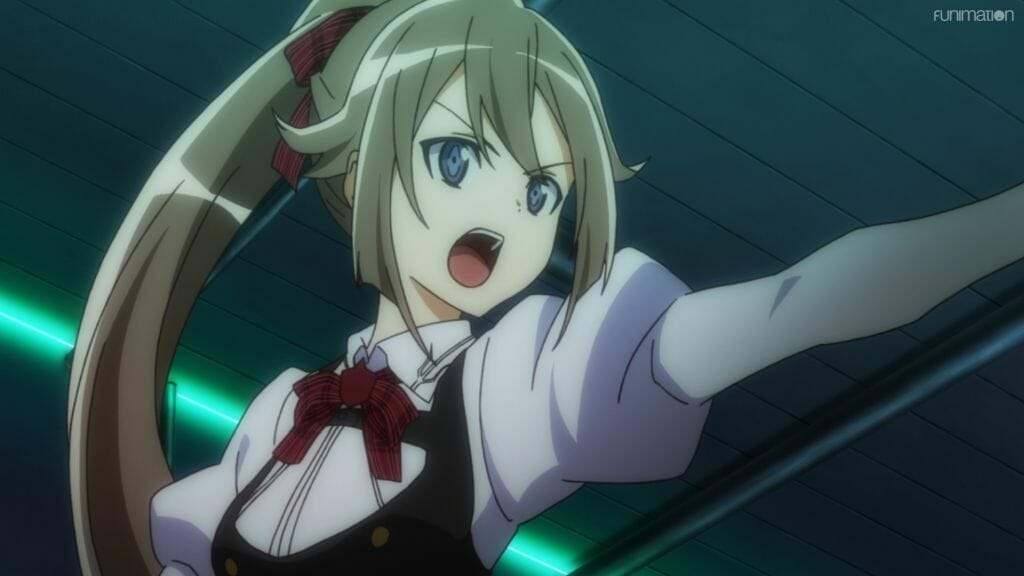 Samantha Ferreira: I do wonder where Hakushu went off to, though… she just did that whole “enigmatic exit” thing

Anthony Simpson: Probably off to find more of the demon children.

Aniwho, any final thoughts before we close the book on this one?

Samantha Ferreira: Likewise… something tells me I’ll have at least two or three articles written on this one before too long, haha.

So I guess that brings us to the end of this one. We’ll be taking a week off next week, then coming back for the Retro Anime Club – where we’ll be talking up an older anime series.

’til then, though, remember: When in doubt, love, friendship, and giant robots will save the day. 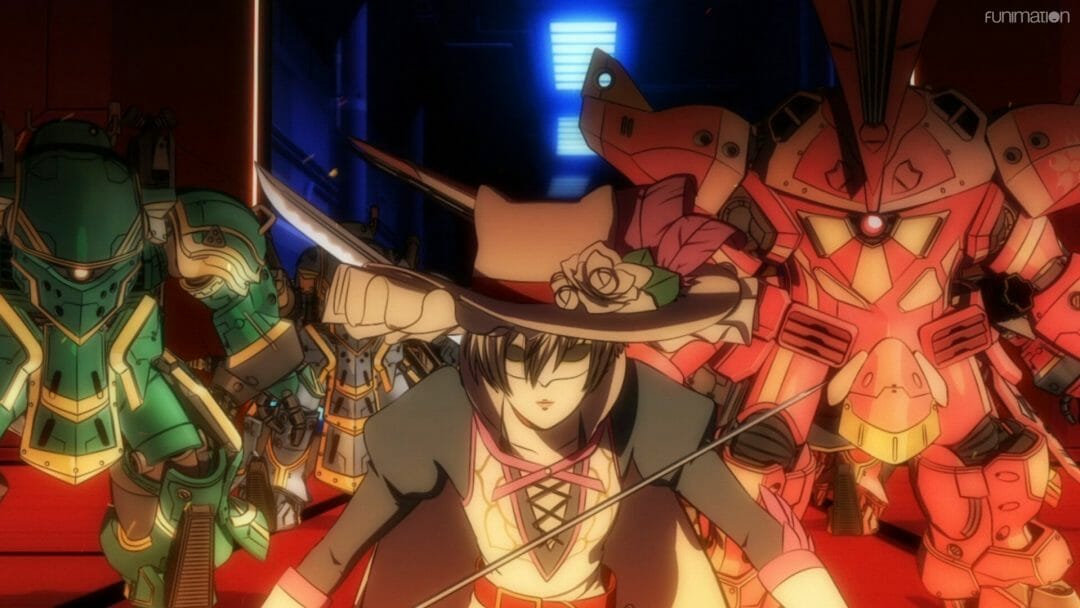 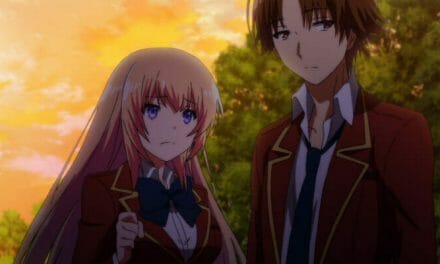 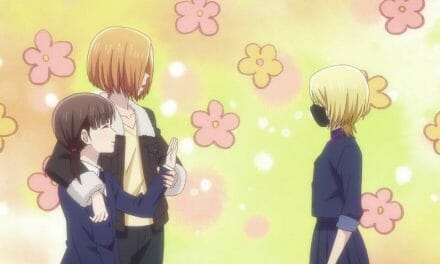 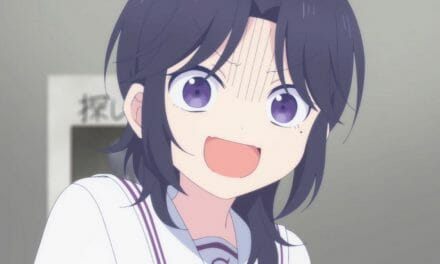 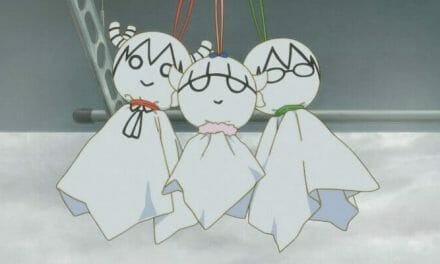