Earlier today, Sega opened an official website and Twitter account for Project Wars B.L.A.C.K.. The website features a music video teaser for the project, which is currently titled Project B.L.A.C.K. (Brilliant Legislative Artistic Celebrity Knights), as well as several images. We break the details down below.

Three characters were revealed for the project:

As of press time the voice actors have yet to be announced.

The logo for B.L.A.C.K. was revealed, which features a black triangular emblem, emblazoned with the characters “大帝国” (“Great Imperial”). 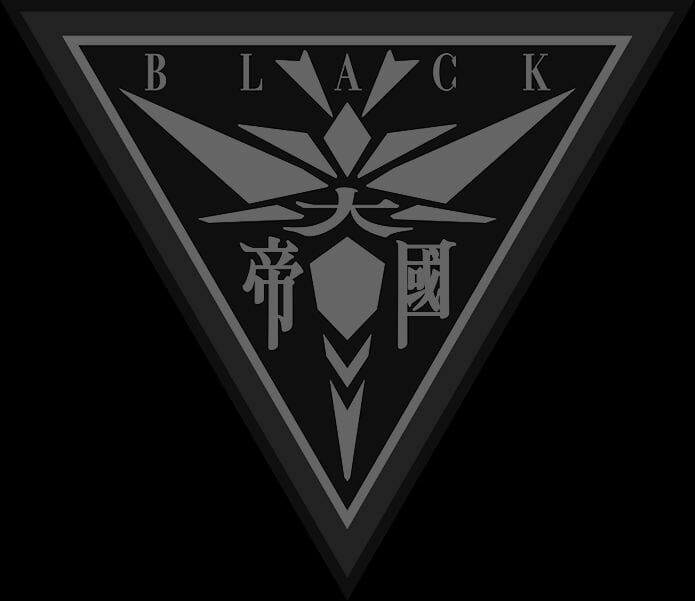 Sega Japan describes the project as:

Commonly known as B.L.A.C.K.
They are a group of artists who sing, and fight for the future of Japan.
In their repertoire are songs and dance routines by twelve aces, known as “Noble 12.”
Their legendary performances never fail to attract a crowd.

More details on the project will be revealed on September 2. 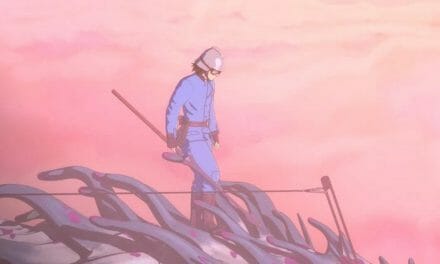