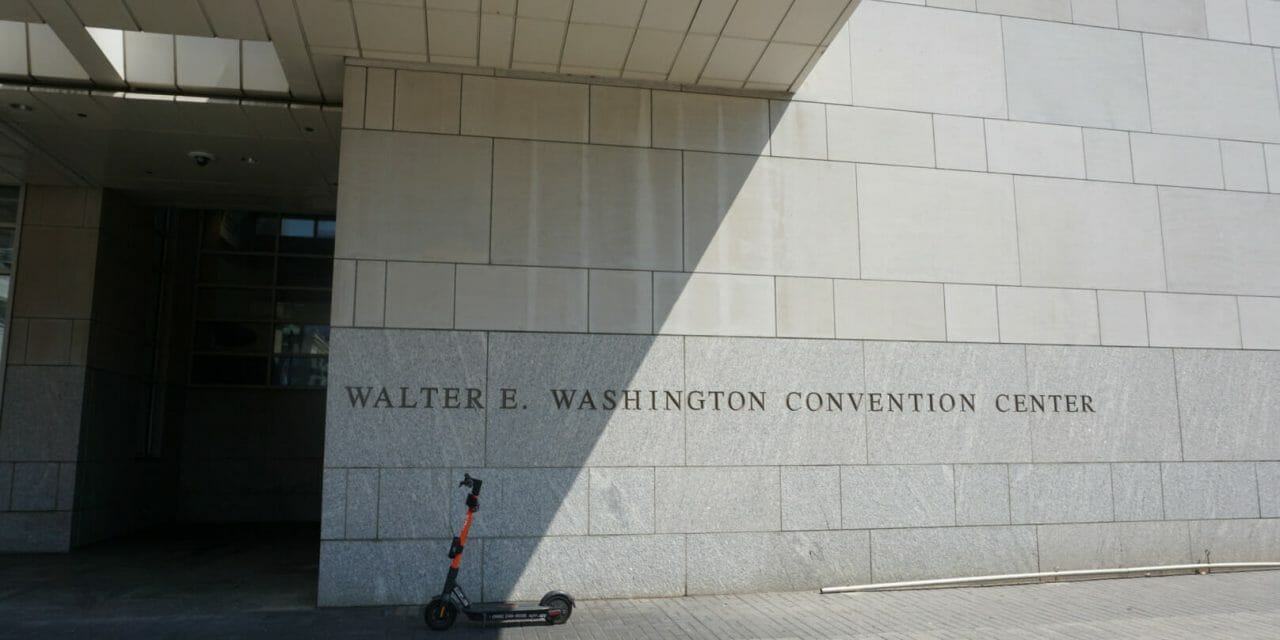 In the days and weeks leading to opening day, Otakon had come to be known as the “convention at the end of the rainbow,” a beacon of light and happiness in a world that’s seen an upheaval like no other. The world is still reeling from COVID-19, which continues to affect our everyday lives, as hundreds of thousands of new infections are being recorded daily, and emergency rooms are brought to their limits once again.

But, for one fleeting weekend, Otakon allowed many of us to feel like things were going to be alright—that we could come together to gather and share in this grand celebration of anime, and a testament to the community as a whole. More than twenty-five thousand fans from all walks of life, and all corners of the country, came together to partake of the festivities. 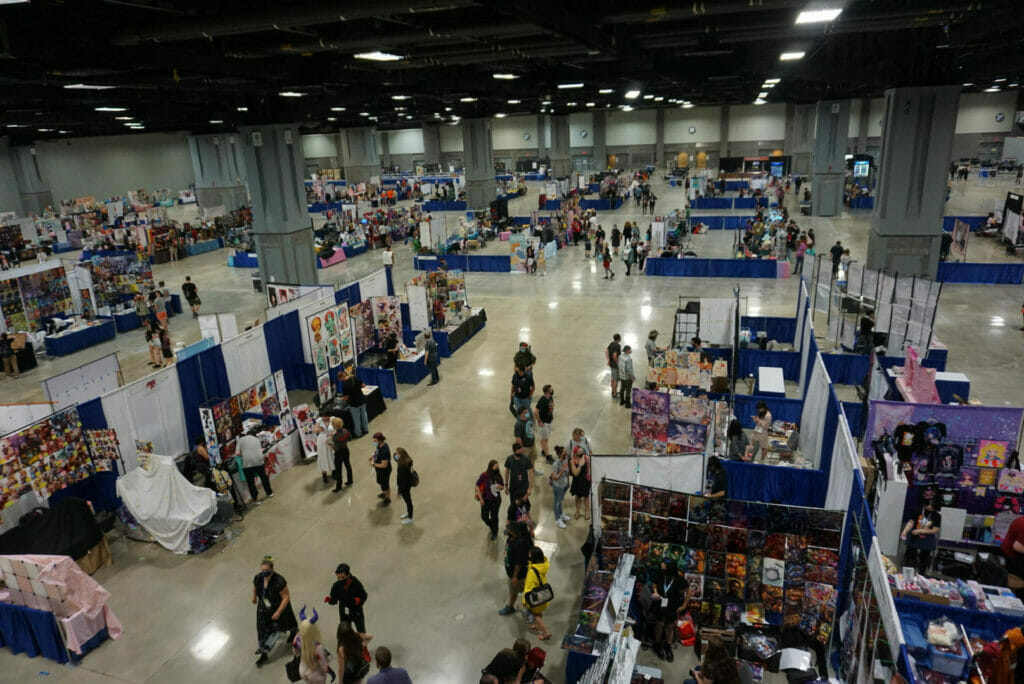 Many feared that we could see an outbreak; that the event could serve as a nexus for another spread of the virus, as has been seen following similarly large events, like the Sturgis Motorcycle Rally, or a church camp in Texas which saw an outbreak of more than one 125 cases of COVID-19. And, thankfully, those fears never materialized, as Otakon’s strict policies, and the willingness of those in attendance to adhere to them ensured that the virus had no real chance to take hold on a greater scale.

Behind every mask, there was a genuine smile, as individuals savored these fleeting hours of joy. In the face of every panel room attendee, every cosplayer, every dealer and artist, there was this palpable sense of relief and genuine happiness. For the first time in more nearly two years, we had finally been able to return to that electric, intoxicating atmosphere that seems to course through conventions great and small.

Indeed, for the first time in two years, we were here, united in our passions, as the divisions between us quickly fell away. As a community, we cheered as Discotek showed off Gunbuster, and we were entranced by the performance at OPENWORLD. We belly-laughed together as we watched Project A-Ko, and we all seemed to learn something new from the panels and workshops that dotted the weekend. We spent far too much in the Dealer’s Room, and we probably ate some things that we genuinely wouldn’t be proud of, come Monday morning.

In short, it was an anime convention, like the hundreds that had come before, and will hopefully return in a big way as we find ways to combat, and ultimately live with, the virus as our new normal sets in. We, as a community, are strong. Time and again, we’ve achieved truly amazing things since those days when we’d gather to share anime in basements and dens across the country, building a subculture and a community that’s been embraced by North America writ large. We’ve built bridges with one another, and we’ve found ways to grow and thrive, even as the anime industry began to crumble to pieces around us. 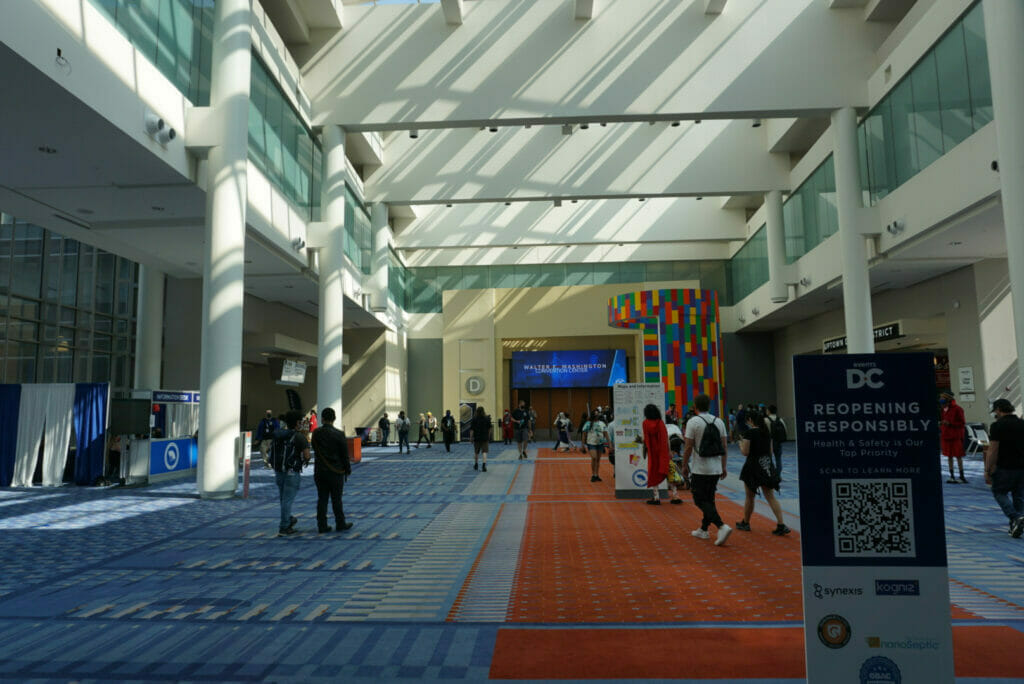 We can get through this, as a community, and as a fanbase, and Otakon has shown us what we, as a subculture can do even as the world has seen us becoming more disconnected than ever. And for that, I will be forever grateful. Though we entered with anxieties and fears, many of us headed home with a faint glimmer of hope.

“I’d like to take a moment to just express my joy that we’re all here today. For the first time in two years, we’re here, together, in celebration.”