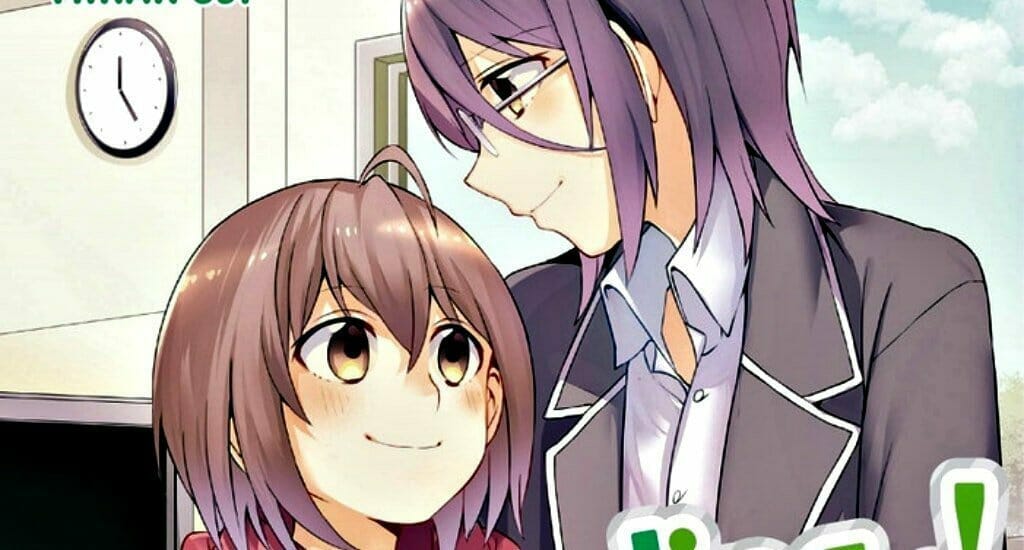 For those of you who haven’t met me, I’m kind of a yuri fanboy. I’ve been hooked on these lovely, if not sweet and often sapphic shows since I caught Strawberry Panic! back in college.

In recent years with the introduction of Sakura Trick back in 2014, yuri titles have led the way for some truly amazing experiences, like Flip Flappers and Bloom Into You. That said, the common complaints among fellow yuri fans generally stem from the general lack of stories that focus on adults, rather than trending towards high-school crushes and moe-tinged shows that appear to dominate the airwaves today.

In 2016, Mikan Uji answered this call for more mature yuri content with her one-shot, slice of life romance manga, Now Loading…! The title tells the tale of leading lady Takagi, who just started her dream job at a mobile gaming company. 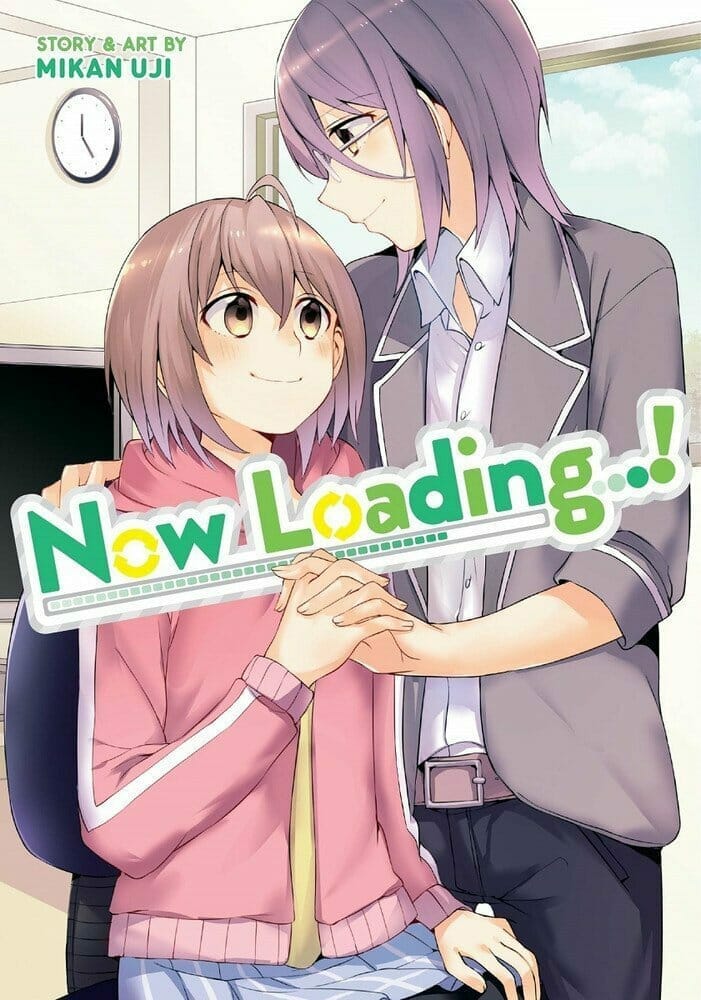 She’s been there for six months, working under her cool-headed boss and mentor, Sakurazuki Kaori. Kaori holds a special place in Takagi’s heart, as she’s not only a adviser; she’s also an idol, who developed one of Takagi’s favorite games. For her next project, Takagi is assigned to assist Kaori in the production of an all-new game. Over the course of this latest challenge, the two ladies find their relationship growing beyond the professional, and into something far more intimate.

On the surface, Now Loading…! shares more than a few elements with popular comedy manga New Game! Like its fluffy counterpart, Now Loading…. uses a game development house as its backdrop. The little touches, like talks about UI design and programming, bring an authenticity to the world that helps to really set the stage.

Beneath the surface, though, is a romance that’s not afraid to go beyond simple subtext. While the relationship does start out as a simple crush, it quickly builds into something deeper. I greatly enjoyed the way that the story built up to its climax, as it shines a light on the myriad misunderstandings and contemplations that are shared by Kaori and Takagi.

As a one-shot, Now Loading…! covers five chapters and a series of four-panel comics that fill a mere 162 pages. The title really flourishes in this limited space, though, with a story that runs its course without overstaying its welcome. There’s no filler to drag things down, and the narrative itself never feels rushed. Scenes like an extended conversation in a restaurant in chapter 2 help to add real depth to the characters, and pull the reader deeper into their world.

On the whole, this is a delightfully quick read that I can’t recommend highly enough. Whether you’re celebrating a belated Valentine’s Day, or just looking for a more mature romantic tale, you won’t be disappointed by Now Loading…!