I was able to grab a brief interview with Jane Zei, better known as Pigeon Jane, at Anime NYC.

“He was the neediest, coldest cat. I had a love/hate relationship with him. He had severe food anxiety, which I empathize with.” -Jane Zei

(Editor’s Note: On the plus side, they’ve received some cool stuff)

Some of my favorites from The Pigeon Gazette:

Some thoughts on con life

Also, let me close with a link to my all-time favorite. Enjoy!

The Pigeon Gazette can be found on your social media of choice:

And at its home base, The Pigeon Gazette

Thanks to Jane for speaking with us at Anime NYC. 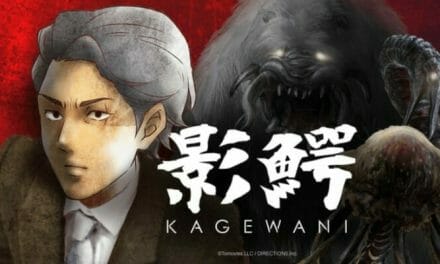