Made to Hit In America: Harold Sakuishi Talks to Anime Herald 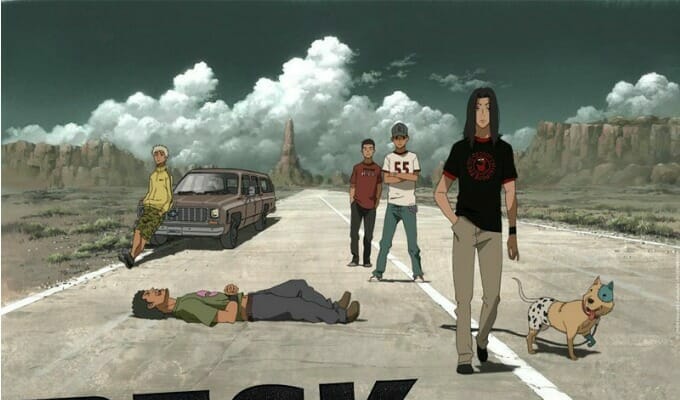 We were able to sit down with Harold Sakuishi at New York Comic Con 2018. Mr. Sakuishi was in town to collect his Harvey International Spotlight Award.

Anime Herald: What inspired you to write Seven Shakespeares?

Harold Sakuishi: I have a friend really into Shakespeare. That passion converted me. I researched a lot of the mystery around Shakespeare. My imagination flowed. I envisioned his rise.

Anime Herald: You won the 1987 Tetsuya Chiba Newcomer Award, but you were supposed to win the main prize before Chiba decided to knock you down one prize level. What was the story there and who ended up winning the grand prize?

Harold Sakuishi: They didn’t end up giving out the grand prize. When I entered my work into the Grand Prix I ended up winning half the prize. Later on I won the Kodansha grand prize. Maybe my work improved.

Anime Herald: You’ve talked about how it is difficult to work with assistants. What made you come around on that issue?

Harold Sakuishi: It’s hard to ask someone to do work for me. It’s 100% impossible to complete the weekly workload alone. I need to maximize everyone’s talents. I have to plan ahead.

Anime Herald: You’ve said that you want to draw forever. What other subjects would you like to cover in your manga?

Harold Sakuishi: How do you know about my dream?

Anime Herald: I’ve read the interviews you gave years ago.

Harold Sakuishi: *Laughs* Finding topics involves some luck. For Beck, my editor-in-chief suggested that I write about music because it is something I loved.

Anime Herald: Naoshi Arakawa has said that Beck got him into manga. You inadvertently made a lot of people cry.

Harold Sakuishi: Yes, I’d heard about that. I’m glad to have inspired him.

Anime Herald: What music are you listening to these days?

Harold Sakuishi: Thundercat. Chance The Rapper. The live show was so good. The Beastie Boys. The Animals. Oh, and Sade every day.

Anime Herald: Is there anything you’d like say to our readers?

Harold Sakuishi: I’m happy that people like our manga. There will be new Beck characters in America.

Mr. Sakuishi was referring to the Comixology release of Beck. Previously, Tokyopop had published twelve of the title’s thirty-four volumes. Comixology has released 22 so far. They’ll be publishing the 23rd-Through-34th on December 12th.

We chatted for a bit about the amazing work of Alex Ross. We’re both fans.

Seven Shakespeares wasn’t what I was expecting as it deals with an interesting crew of characters. Early in the series the focus is on Li, a Chinese mystic. It’s a creative choice. In time the manga shifts its focus. The truth is, we don’t actually know all that much about Shakespeare, so filling in the gaps is tricky business.

It was a pleasure to speak with Mr. Sakuishi. Before attending New York Comic Con, he went to the AL Wildcard Game at Yankee Stadium. I’m a Mets fan and a Yakult Swallows fan, but we can all appreciate good baseball. 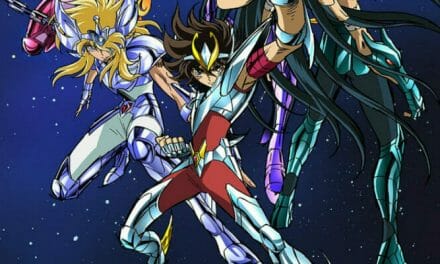