A Mesmerizing Meeting With Superstar MICHI 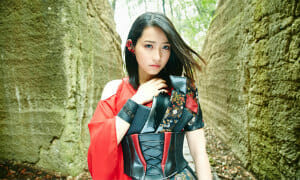 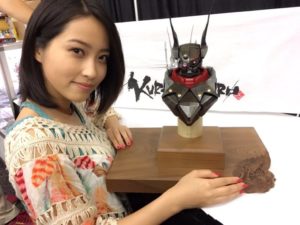 MICHI knew that she wanted to be a singer from a young age. Growing up in Okinawa City (formerly Koza), she was surrounded by music. Her mother was a dance instructor, so MICHI grew up with music and dance as staples in her home. She was particularly inspired by anime music growing up, as well as British Bands Bananarama and Culture Club. Madonna was another one of her favorites.

I could link to Bananarama’s #1 hit Venus, but when I think of their hits, Cruel Summer was the group’s best song:

Anyway, back to MICHI. She got her first major break with summer 2015 series Rokka: Braves of the Six Flowers. She was selected to sing both the opening theme Cry for Truth , as well as Ending song Secret Sky.

MICHI’s song Checkmate?!, which hit Japanese retailers in January 2016, charted at #51. The song  was selected as the opening for Dagashi Kashi, which made her very happy. She explained that dagashi stores existed when she was a kid, and that she loves candy.

“My fans send me boxes of candy.” -MICHI, with a smile

Speaking of fandom, MICHI enjoys school anime. She singled out Free! (I wonder why…), Sword Art Online, and a personal favorite of mine, Food Wars: Shokugeki no Soma. 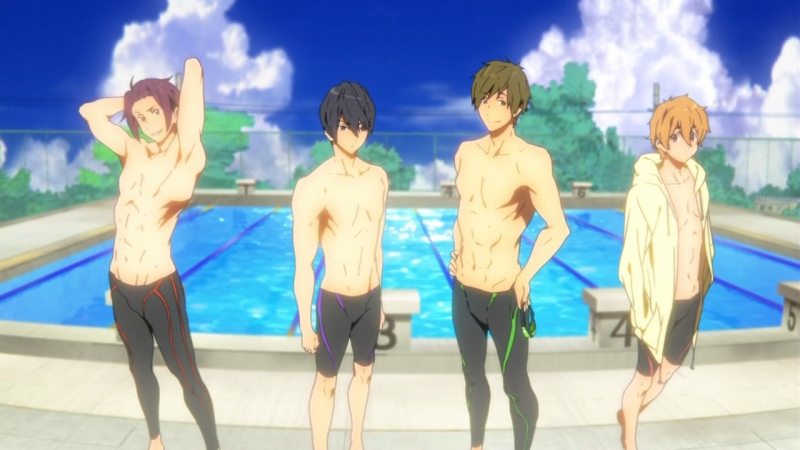 These days, the western artists MICHI listens to include Bruno Mars and The Backstreet Boys. No I will not link to Backstreet’s Back. (Editor’s note: OVERRULED!)

Fine, dance break. Apart from dancing, MICHI’s other hobbies include yoga and reading manga. She confessed that she reads a lot of shojo. MICHI  mentioned Days of Soccer as a manga she enjoyed, and that she’s looking forward to the upcoming anime.

I asked MICHI if she remembered her first concert. She said her legs were shaking the whole time.

“It was over before I realized.” -MICHI

She has since performed in Jakarta, Singapore, Thailand, and now in Los Angeles. She was also invited to perform at the Seikon Super Arena for Animelo Summer Live 2016. She took a moment to note that she is very lucky.

“Most J-Pop artists can’t sing all around the world. Anime has given me this opportunity.” -MICHI 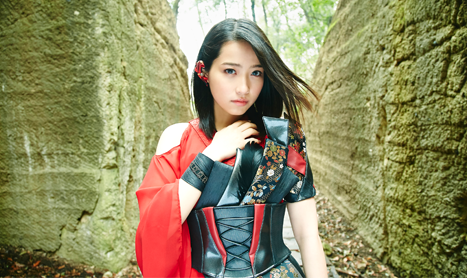 The dress has a pretty cool story behind it. She gave the designer information on Kuromukuro, and the designer came up with six different designs. MICHI then worked with the designer to blend the different designs into the dress we see in the photo above. She also wore it to the interview, and I can assure you that it looks great in person.

MICHI’s first album will be released September 21st. She is very excited about it.

MICHI mentioned that she loves doing collaborations, and would like to work with more men in particular. She mentioned some names, but then blushed and waved her hand, so I am going to respect her privacy.

I had the opportunity to do a follow up interview with MICHI at Otakon. I’ll tell you all about that in a few weeks.