Sitting Down For A Chat With The Dancing Dolls 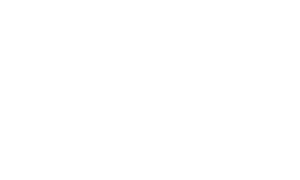 Mii, Hono, and Misaki are a trio of friends, who have been together since childhood. They grew up in Osaka, and began performing as a group in seventh grade. They were street buskers, though not many people were watching. They kept at it, though, and began uploading their work to YouTube in 2012.

The videos wound up being viral sensations, racking up millions of views. Eventually, they attracted the attention of Sony Music Entertainment Japan, who signed the girls to their label. At the time, Misaki was 17, Mii was 16, and Hono was 15.

Since then, Dancing Dolls have performed in front of crowds great and small, including an audience of  50,000 people at the Kansai collection fashion show at the Osaka Kyocera Dome. They’ve also made it onto television:

In our conversation, lead vocalist Mii led things off. One of the first things she said was that she envies American student life. I couldn’t help but think that she may have an idealized view of what it was like to be a student in America. She was also very excited to come to Los Angeles, as she is a fan of the LA fashion scene. I asked her what inspired such passion for American culture. Her answer was simple: High School Musical: 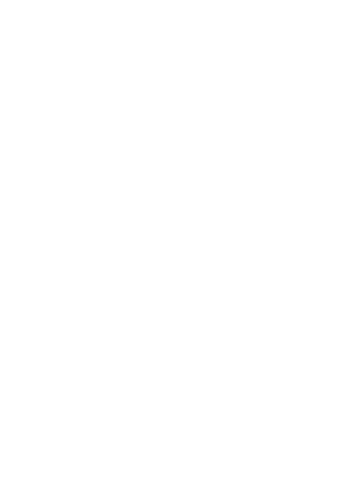 Don’t laugh. The soundtrack was the top selling album in 2006.

Hono followed, noting that this was her first time outside of Asia. She actually learned that they would be attending Anime Expo just one month before the trip. She said that she was still a bit nervous, because she didn’t know how people would react.

Misaki,the group’s choreographer, was up next.  She’s been studying dance since she was 3, and it remains a passion to this day. Misaki explained that she was happy to get a chance to visit Los Angeles and check out the LA dance scene.

She added that a lot of Japanese people study dance in the City of Angels. I asked her if there was anyone in particular that stood out as heading to Los Angeles to find a future in LA. She pointed out Lyle Benia, who found great success as a dancer for acts like Justin Timberlake and Jennifer Lopez.

When asked about the group’s songs, Mii said that they all write the lyrics, and that they are learning the ins and outs of songwriting. She added that her musical inspirations were Christina Aguilera, Alicia Keys, and Beyonce. She’s also a fan of the KPop group BTS, due to their sound and synchronized dancing:

Misaki jumped in, revealing that they also spend three hours a day dancing. She stressed that it practices are pretty intense, and require significant focus.

I asked Hono about her hobbies. She said she reads a lot of shojo, with Kinkyori Renai being a current favorite. She added that she also loves Shin Chan. Full disclosure: I also love Shin Chan. Before Lyle made it big, Shin was teaching his ass dance to the world: 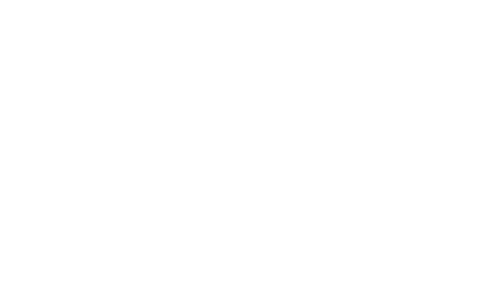 “Mii was always the best at everything. I’m shocked to be an equal.” -Hono

The discussion then shifted to fashion. Given that they had performed at the Kansai fashion show, I was curious who their influences were. Let’s see if you can guess…

Clearly, American culture is alive and well in Osaka.

If you’d like to see the Dancing Dolls performance from Anime Expo, they’ve put together a highlight video:

Although I’d suggest that they saved some of their best dancing for this interview. It starts five minutes in:

Finally, you can check out Dancing -Dolls’ More Recent works at Vevo.

Feel free to visit their American homepage. It has some of the older NicoNico videos, as well as links to the individual member’s Twitter and Instagram pages.