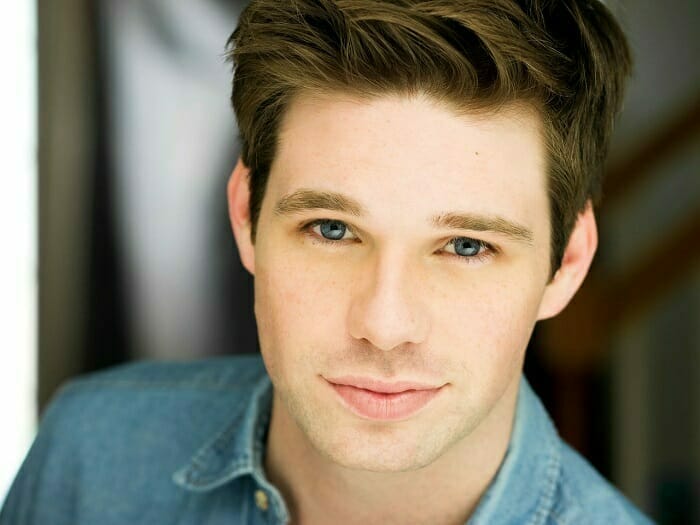 French has been active in the industry since 2012. Through her career, she’s played numerous prominent characters, including No Game, No Life‘s Shiro, Girls und Panzer‘s Hana Isuzu, and Miyu Edelfelt in Fate/kaleid liner Prisma Illya.

Gibbs has been active in the entertainment world since 2013. Through his career, he’s played several fan-favorite parts, including No Game, No Life‘s Sora and Parasyte -The Maxim-‘s Mitsuo.

Anime Boston 2018 announces its seventh round of North American guests

Boston – Anime Boston, the largest anime convention in New England, announced its seventh round of North American guests of honor today.  Voice Actors Caitlynn French and Scott Gibbs will be appearing at Anime Boston at the Hynes Convention Center, Boston, Mass, on March 30 through April 1, 2018.

Caitlynn French is fairly new to the scene, having debuted in 2012 as Qumola from Book of Bantorra. She’s run the ropes and trained hard to conquer roles such as Shiro in No Game No Life, Chris in Cross Ange, Hana Isuzu in Girls und Panzer,  Matsurika Shinouji in Maria-Holic and Maria-Holic Alive, Tina Sprout in Black Bullet, Mei Tachibana in Say “I love you”, Mio and Midori Nishizono in Little Busters and Little Busters Refrain, Sakura Inami in Beyond the Boundary, Ai Astin in Sunday Without God, Miyu Edelfelt in Fate/kaleid liner Prisma Illya & 2Wei, and most recently reprised her role as Shiro and took on Schwi Dola for No Game, No Life Zero.

Scott Gibbs is a voice-over, commercial, and stage actor from Houston, Texas. He holds a degree in Theatre Arts from Centenary College of Louisiana. After graduating, he toured the country performing at several regional theaters in Florida, South Carolina, and New York. Currently, Scott can be seen in numerous commercials on TV or teaching improvisation for Houston’s nationally renowned Alley Theatre.

Most recently, Scott can be heard as Tobio Kageyama in the fan favorite show, Haikū!! and also as Riku in No Game No Life Zero, which recently premiered at the LA Anime Film Festival. He also appears as the voice of Toshi in the film, Starship Troopers: Traitor of Mars.  His past anime appearances include No Game No Life, Parasyte The Maxim, Food Wars, Monthly Girls’ Nozaki-kun, Log Horizon 2, Chaika – The Coffin Princess, Re: Hamatora, Wizard Barristers, Magical Warfare, Outbreak Company, and Nobunaga the Fool.