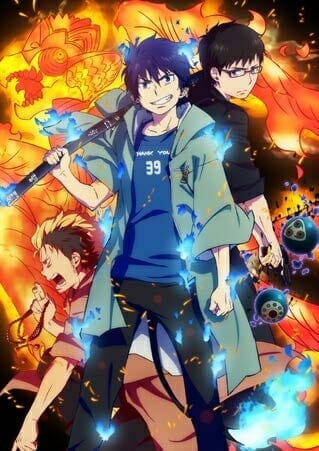 Aniplex of America announced that they acquired the domestic rights to Blue Exorcist: Kyoto Saga. The company will stream the show as part of their Winter 2017 simulcast lineup. 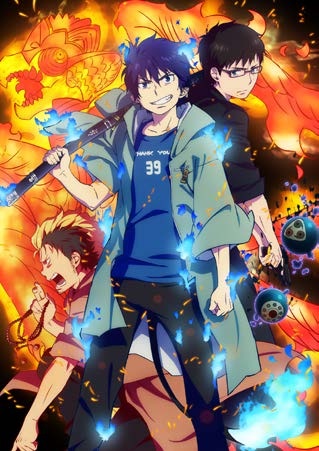