Aniplex of America to Host Blend-S Café Event in LA Aniplex of America announced that they will work with Little Tokyo’s Café Dulce to host a special Blend-S event. The café will host a number of exclusive giveaways through October 2017.

Crack Open a Cold Brew with the Girls  in this Super Kawaii Working Comedy Premiering this Fall! 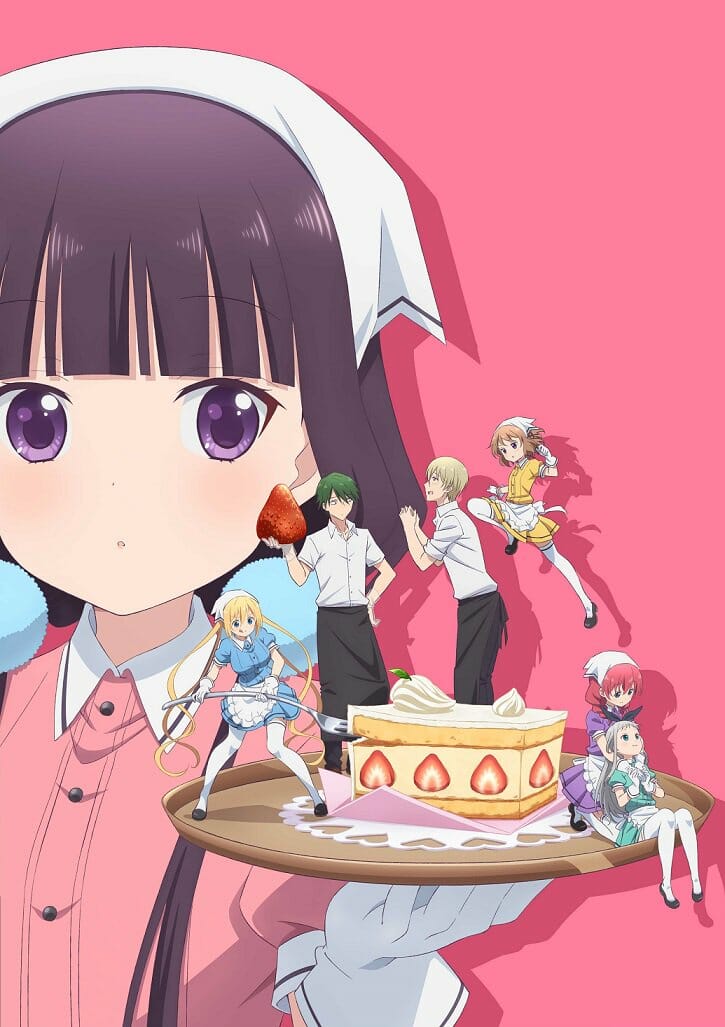 SANTA MONICA, CA (September 11, 2017) – Aniplex of America has launched the teaser site for the highly anticipated working comedy, BLEND-S. Based on Miyuki Nakayama’s popular manga series by the same name,BLEND-S revolves around a café where each of the employees must play a specific persona while working at the café. Produced by the acclaimed studio A-1 Pictures (Sword Art Online, anohana~The Flower We Saw That Day~), BLEND-S has signed on Yosuke Okuda (High School Fleet, Puella Magi Madoka Magica The Movie Part 3: Rebellion) for Character Designer and Ryoji Masuyama (Gurren Lagann franchise, Occultic;Nine) as Director. BLEND-S is scheduled to premiere on October 7th at 10 AM PDT.

BLEND-S’ opening theme song titled “Bon Appéti~t ©S” will be sung by the 3 main cast members (Azumi Waki, Akari Kito, and Anzu Haruno), who make up the girl group “Blend×A” (pronounced Blend Ace). The show introduces a range of female anime archetypes including the classic tsundere personality, the little sister (orimouto) type, and the super bossy sadist or Do-S, as it is known in Japan.

“As I’ve completely become a fan of BLEND-S myself, I’m so happy to be voicing Maika,” says Azumi Waki, who plays the main character Maika Sakuranomiya assigned to play the Do-S role in the café. “I will do my best to portray all of Maika’s different personalities, including the everyday, adorable Maika to her super sadistic side! It’s such a wonderful and fun café, I wish I actually worked there! Please stay tuned for a peek into the Do-S life!”

To commemorate the premiere of BLEND-S, Aniplex of America is also partnering with Café Dulce in Little Tokyo (Los Angeles, CA) for a limited time collaboration event with branded exclusive giveaways in October. More details will follow on the official BLEND-S Facebook page at Facebook.com/BlendS.USA. 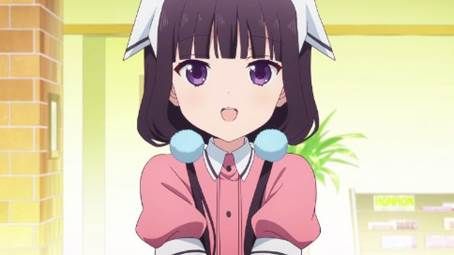 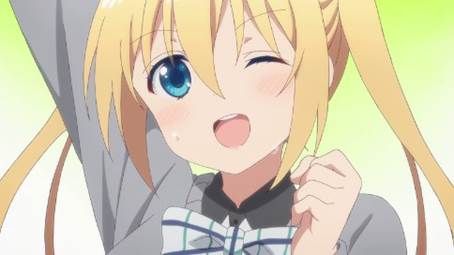 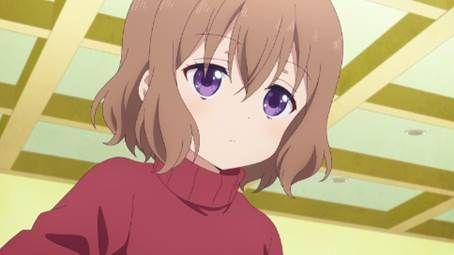