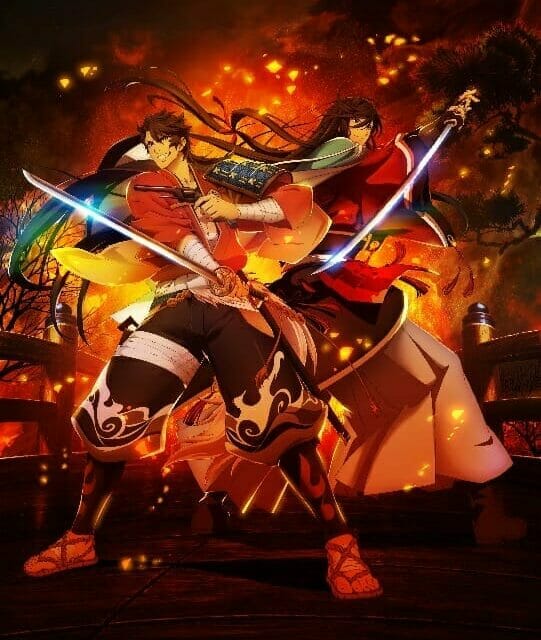 Aniplex of America announced that they acquired the rights to Katsugeki Token Ranbu. Aniplex plans to stream the series as a simulcast starting in July. 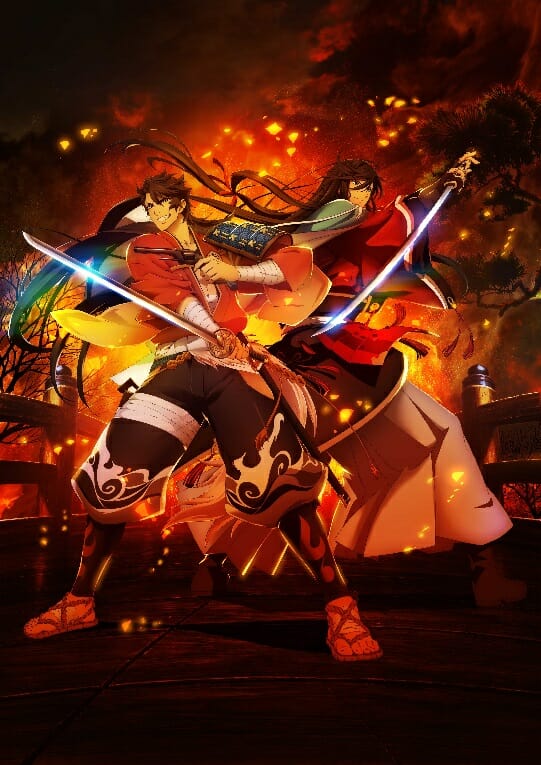 RANBU for their summer 2017 line up.  Based on the immensely popular game “Touken Ranbu ONLINE” developed by DMM Games/Nitroplus, the series will be produced by the much loved ufotable, known for their groundbreaking work on Fate/stay night: Unlimited Blade Works and God Eater.

Aniplex of America also showed a trailer for the series, which they plan to start streaming in July 2017.  Since its debut in 2015, the online game spawned a rabid fan movement within Japan and has been described as nothing short of a social phenomenon thanks to their very popular characters.  As a result, the series promises a high quality production with stunning visuals and captivating storylines revolving around these individuals.

The year is 1863 as the tumultuous samurai era is coming to an end, Japan is split between the pro-shogunate and anti-shogunate factions.  The fate of the world is threatened as an army of historical revisionists are sent from the future to alter the course of history.  In order to bring these forces down and protect the real history, two sword warriors, spirits who are swords brought to life by Saniwa (sage), rush to Edo.  The polite and thoughtful Horikawa Kunihiro and the short tempered yet skillful Izuminokami Kanesada, who served the same master, confront the invading army along with a lively gang of other warriors including Mutsunokami Yoshiyuki, Yagen Toushirou, Tombokiri, and Tsurumaru Kuninaga.

As the fate of history lies in these hero’s hands, what meets the blade is yet to be uncovered…

With beautifully illustrated scenes and action packed sequences, Katsugeki TOUKEN RANBU explores the complex personalities, stories, and relationships of these characters as each episode unfolds.