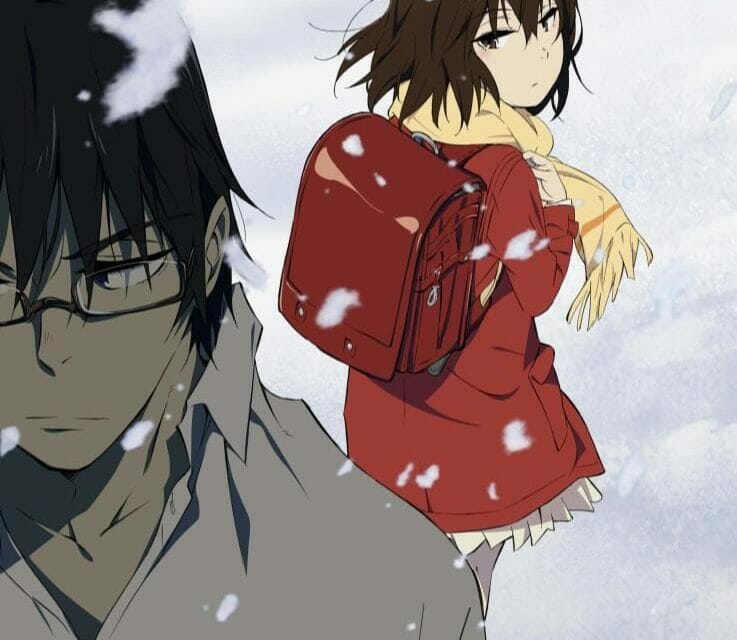 Aniplex of America announced that they acquired the domestic rights to Erased. The seires iwll begin streaming on Crunchyroll on January 7, 2016 at 9:30AM Pacific (12:30PM Eastern).

Aniplex also launched an official website for the series, which will be updated with further information on the title and related products. 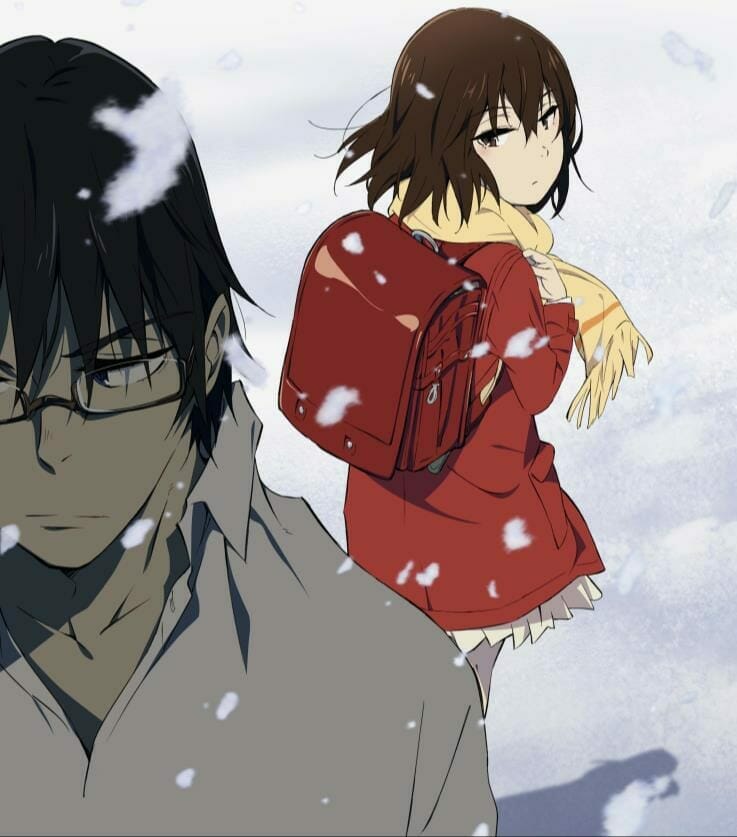 SANTA MONICA, CA (December 9, 2015) –Aniplex of America announced today that they have
acquired the anime series, ERASED (Japanese title: Boku Dake Ga Inai Machi, lit. The town where
only I am missing), for their upcoming winter simulcast season. This highly anticipated anime
adaptation of the award-winning manga currently serialized in Young Ace monthly magazine will
premiere on Crunchyroll on January 7, 2016 from 9:30 a.m. (PST). Aniplex of America has also
launched the official homepage of ERASED (www.AniplexUSA.com/erased) where they plan to
announce more details on the series at a later time.

ERASED is a sci-fi thriller series featuring the story of Satoru Fujinuma, a struggling manga creator
who suffers from a peculiar phenomenon called REVIVAL, where he is forcibly transferred back in time
moments before a life-threatening occurrence. Satoru soon realizes that this phenomenon continues to
occur only to him until he successfully eliminates the cause of this threat. Originally created by author
Kei Sanbe, the ERASED manga series has won second place for the 2014 Manga Taisho award and has
been featured in Kono Manga Ga Sugoi (lit. This Manga is Amazing!) for the same year. The anime
adaptation will be produced by A-1 Pictures (Sword Art Online II, Blue Exorcist, Your lie in April) and
directed by Tomohiko Ito (Sword Art Online II, Silver Spoon) and Keigo Sasaki (Blue Exorcist, World
Conquest Zvezda Plot) will be working as the character designer.
For more details on ERASED, please visit the official homepage: www.AniplexUSA.com/erased