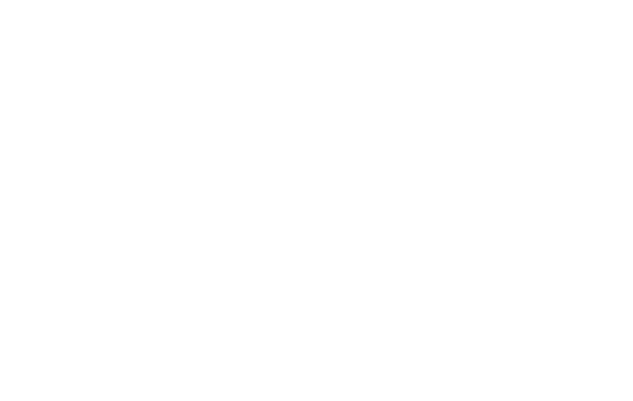 Aniplex of America announced that they will release Fullmetal Alchemist: Brotherhood on Blu-Ray. The series will span two boxed sets, which will each carry a suggested price of $124.98. The release will include both the subtitled and dubbed versions of the show.

Aniplex of America also announced that they will also host a Fullmetal Alchemist: Brotherhood at Anime NYC, which will celebrate the anime franchise’s 15th anniversary. 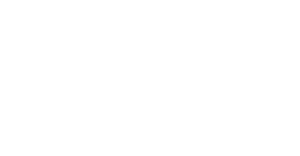 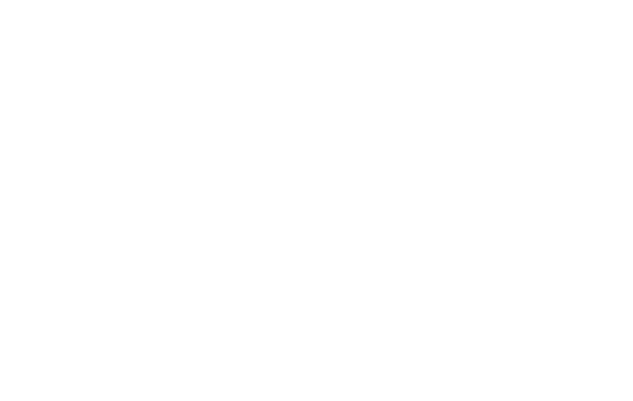 One of anime’s most prolific series gets a box set release!

SANTA MONICA, CA (August 10, 2018) – Aniplex of America announced during their Industry panel at Otakon in Washington, D.C. that the enormously popular series FULLMETAL ALCHEMIST: BROTHERHOOD will be making its triumphant return as two Blu-ray box sets. The box sets will be released as two sets scheduled for release later this year. Each set includes 7 Blu-ray discs packaged within a rigid box illustrated by creator, Hiromu Arakawa. The box sets will also include a booklet, four total special OVA episodes, a 4- panel comic theater as well as textless openings and endings from all five seasons. Both box sets are scheduled for release on November 20th; however, fans can pre-order both sets now at RightStufAnime.com. Aniplex of America also revealed that they will be hosting a FULLMETAL ALCHEMIST: BROTHERHOOD event at Anime NYC later this year to celebrate the first anime series’ 15th anniversary release along with special guests and giveaways.

Since its premiere in 2009, FULLMETAL ALCHEMIST: BROTHERHOOD chronicles all 27 volumes of the original manga and was ranked in Los Angeles Times’ animation historian and critic Charles Solomon’s top ten anime of 2010. Based on the bestselling manga series by Hiromu Arakawa (Silver Spoon, Heroic Legend of Arslan), FULLMETAL ALCHEMIST: BROTHERHOOD continues to be an enduring fan favorite within the industry with a lasting legacy that has excited both fans and critics alike. Directed by renowned director Yasuhiro Irie (Code: Breaker, Kurau: Phantom Memory) with animation production by studio BONES (Cowboy Bebop, Darker Than Black), the series features character design by Hiroki Kanno (Bungo Stray Dogs 2, Yu Yu Hakusho The Movie: Poltergeist Report) and music by Akira Senju (Valvrave the Liberator, Mobile Suit Victory Gundam). The series hails a stellar Japanese and English voice cast led by Romi Park (KILL la KILL, Attack on Titan) as the main protagonist Edward Alric in the Japanese version and Vic Mignogna (Durarara!!x2, Dragonball Z) in the English version.

In a 2011 review by Anime News Network, reviewer Erin Finnegan proclaims “I should be kissing Hiromu Arakawa’s feet for creating a series that’s so compelling and original… FMA bothers to ask challenging questions about racism, genocide, and immoral medical experimentation through the guise of a fantasy show that marginally involves martial arts.”

Alchemy: The science of understanding, decomposing, and reconstructing matter.

However, it is not an omnipotent art. It is impossible to create something out of nothing. If one wishes to obtain something, something of equal value must be paid.
This law of equivalent exchange is the basis of alchemy.

There is a taboo among Alchemists: human transmutation. It is that which no one must commit.

Edward and Alphonse Elric break this taboo hoping they can revive their beloved mother. As a result, Edward loses his right arm and left leg and Alphonse has his whole body taken away. The Elric brothers embark their journey to find the “Philosopher’s Stone” to regain their bodies…