Aniplex of America announced that they opened ticket sales for the Sword Art Online –Alicization– premiere event. Tickets for the event, which will be held at Los Angeles’ Montalbán Theatre, will be priced at $15. 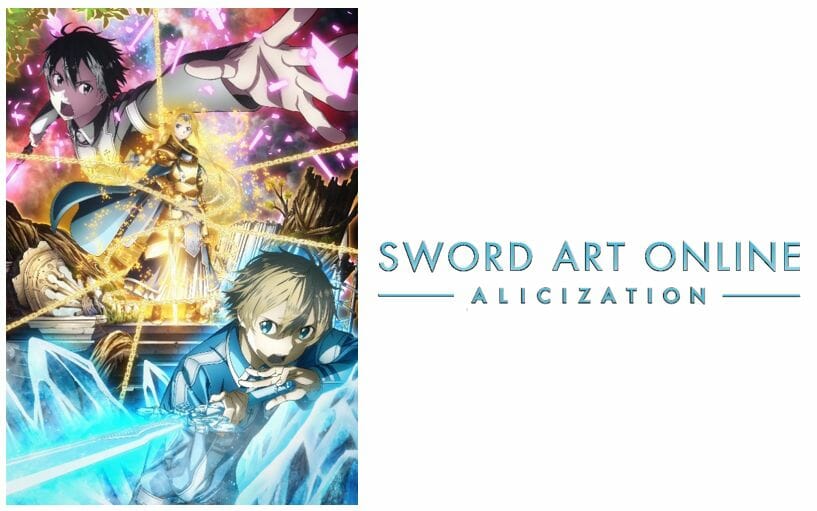 SANTA MONICA, CA (August 23, 2018) – Tickets for the special premiere event of Sword Art Online – Alicization – went on sale today as Aniplex of America hosts a special one-night event ahead of the highly anticipated mega hit anime series’ third season. Part of a worldwide celebration alongside six other countries including Japan, Australia, France, Germany, Russia, and Korea, the U.S. special premiere event will be held on Saturday, September 15th at the stunning Montalbán Theatre in Hollywood, California. Fans will receive an original illustration board at the event and be treated to a special English subtitled screening of a supersized one hour first episode ofSword Art Online – Alicization –, several weeks in advance of the series’ premiere in October. Aniplex of America also plans to host an exclusive Sword Art Online retail store at the Montalbán Theatre, where fans will have an opportunity to snag exclusive Sword Art Online – Alicization – merchandise from Japan as well as a variety of Sword Art Online goods. Tickets for the special premiere event are priced at $15 and available at http://www.swordart-onlineusa.com/alicization/tickets/. Doors are scheduled to open at 4 p.m. (PDT) on September 15th with the show starting at 6 p.m. (PDT). Fans are urged to buy tickets early as seating is extremely limited, and the event is expected to sell out very quickly.

Before he knows it, Kirito has made a full-dive into an epic, fantasy-like virtual world. With only a murky recollection of what happened right before he logged in, he starts to wander around, searching for clues.

He comes upon an enormous, pitch dark tree called the Gigas Cedar, where he encounters a boy.

“My name is Eugeo. Nice to meet you, Kirito.”

Although he is supposedly a resident of the virtual world – an NPC – the boy shows the same array of emotions as any human being.

As Kirito bonds with Eugeo, he continues to search for a way to log out of this world. Meanwhile, he remembers a certain memory deep down within him.

He remembers racing through the mountains with Eugeo as a child… A memory that he should not have in the first place. And in this memory, he sees someone other than Eugeo, a young blond girl.

Her name is Alice. And it is a name that must never be forgotten…

For more information, please visit the official website at: http://www.swordart-onlineusa.com/alicization