Aniplex of America announced that they will produce an English dub for March comes in like a lion‘s second season. The company will team up with Bang Zoom! to host open auditions for the title at Anime Central.

Aniplex of America Announces English Dub for Season 2 of March comes in like a lion and Hosts Open Auditions with Bang Zoom! Entertainment 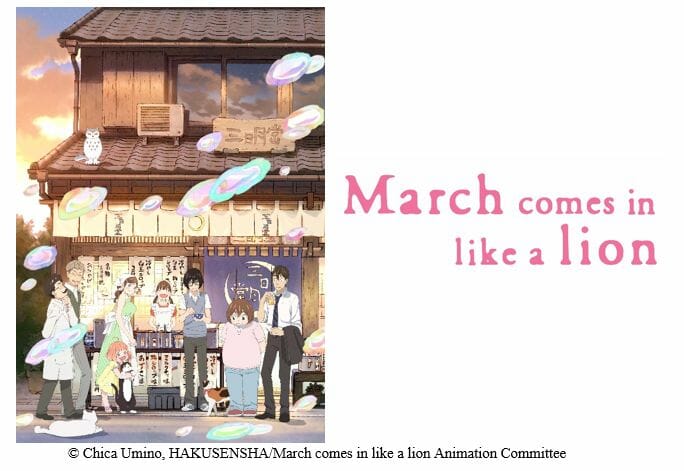 SANTA MONICA, CA (May 18, 2018) – Attendees at Bang Zoom! Entertainment’s panel were thrilled as Aniplex of America announced their plans to produce the English dub of the second season for the heartfelt TV series March comes in like a lion at Anime Central in Rosemont, Illinois. The announcement also revealed that the Open Auditions hosted by both companies at Anime Central would be for the beloved, heartwarming series’ second season. Now in its sixth year, the Open Auditions provide a unique opportunity for fans to test out their skills as a voice actor and be in an anime series. The winner of the Open Auditions will be featured alongside the series’ phenomenal English voice cast including, Laura Post (KILL la KILL, Magi: The Kingdom of Magic), Kayli Mills (Fate/Apocrypha, Occultic;Nine), Xanthe Huynh (anohana –The Flower We Saw That Day-, Sword Art Online) and Kwoi Dao (Katsugeki Touken Ranbu) under the direction of English ADR Director and seasoned veteran, Wendee Lee (Cowboy Bebop, Blue Exorcist, Your lie in April). Each participant in the Open Auditions will receive a special March comes in like a lion button featuring one of the series’ iconic shogi cats, with past winners of the Open Auditions involved on the English dub for shows including Magi: The Labyrinth of Magic, Magi: The Kingdom of Magic, ALDNOAH.ZERO, Asterisk War, and Your lie in April. 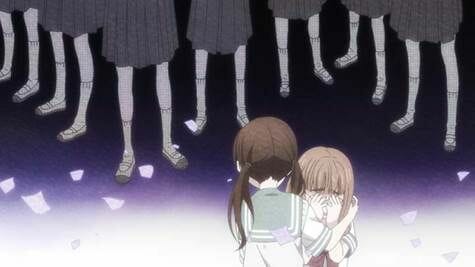 March comes in like a lion is by Chica Umino, who has won many prestigious accolades in Japan including the grand prize for the Tezuka Osamu Cultural Prize and is best known as the creator of Honey and Clover. The second season tackles the difficult yet relatable subject of bullying through character Hina Kawamoto, while main character Rei Kiriyama makes positive strides in his career as a shogi player. Nick Creamer of Anime New Network writes in his 2018 review of the second season, “March comes in like a lion has been both compassionate and unflinching in its portrait of bullying, acknowledging the humanity of all its players while refusing to embrace convenient solutions or easy emotional shifts.” While the series takes on these hard hitting topics, Gabrielle Ekens of Anime News Network also notes, “I’d also be remiss not to mention the show’s comedic sensibilities, which do a lot to generate its overwhelming sensation of warmth despite the heavy subject matter. There’s a lot of ‘cute,’ ‘funny,’ and ‘cozy’ going on in this show.” 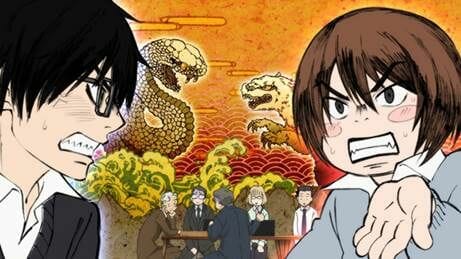 About March comes in like a lion:
As a child, professional shogi player and high school student, Rei Kiriyama, lost his family in an accident. We meet Rei living on his own in Tokyo, despondent and still burdened by a profound sense of loneliness. One day, Rei meets three sisters named Akari, Hinata, and Momo. Little by little, they, with the help of his self-declared best-friend and shogi rival, Nikaido, open Rei’s world and his heart.

For details on March comes in like a lion, please visit: http://www.3lion-usa.com/