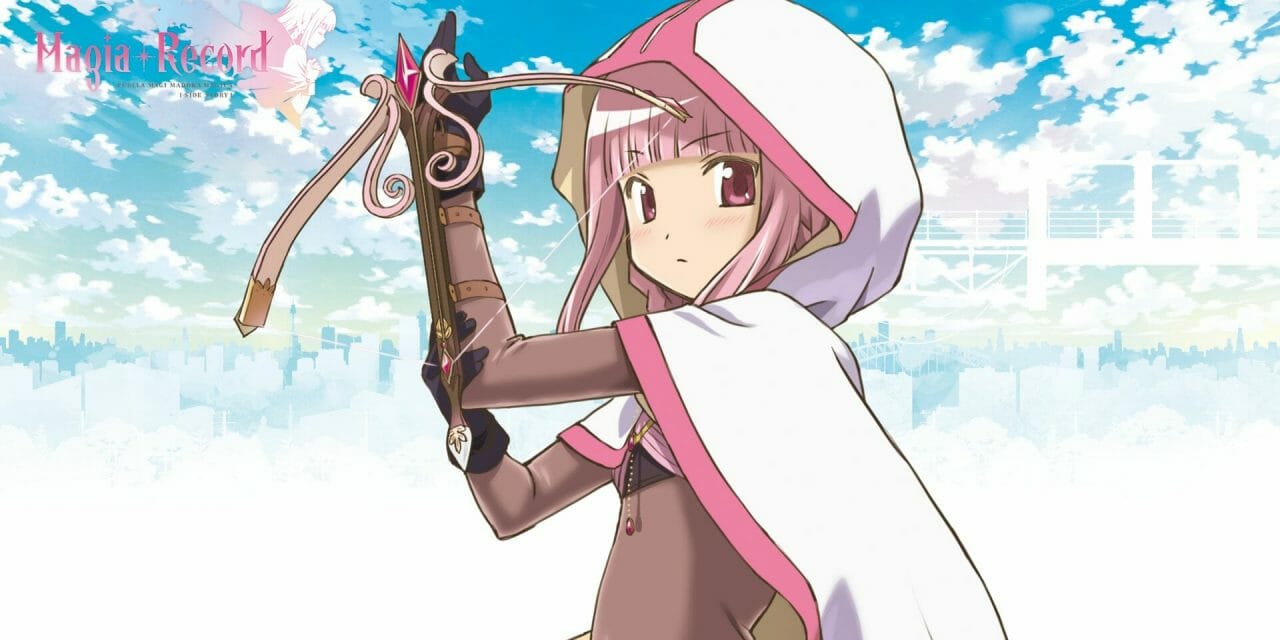 Aniplex of America announced that they will release Magia Record: Puella Magi Madoka Magica Side Story in the United States and Canada. The publisher will partner with developer f4samurai to release the title, which launches in Summer 2019 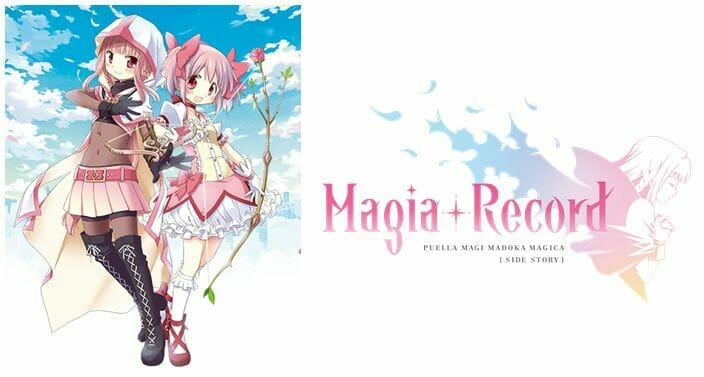 Unravel the mysteries of Kamihama City  with this brand new Magical Girl RPG!

SANTA MONICA, CA (APRIL 19, 2019) – Aniplex of America is thrilled to announce that the English version of hit mobile game, Magia Record: Puella Magi Madoka Magica Side Story will be coming to the U.S. and Canada this summer. Based on the popular anime series that revolutionized the magical girl genre, the highly anticipated mobile game is developed by f4samurai, whose past projects include mobile games Ange Vierge Girls Battle and Hortensia Saga, which reached 9 million users in Asia. At their industry panel at Sakura-Con in Seattle, Washington, Aniplex of America welcomed producers Masaki Sato of f4samurai and Yusuke Toyama of Aniplex, who introduced one of the central characters of the mobile game, Iroha Tamaki, voiced by Momo Asakura from High School Fleet, Kaguya-sama: Love is War, and FAIRY TAIL.

Initially released in Japan in 2017, Magia Record: Puella Magi Madoka Magica Side Story brings you a brand-new Magical Girl story from the creative team behind the immensely popular Puella Magi Madoka Magica anime series. In addition to the opening animation, which was done by SHAFT (MONOGATARI Series, March comes in like a lion), the mobile game features the work of Gekidan Inucurry (Doroinu), who handles the designs for the Witches, as well as aokiume, who served as the original character designer for the anime series and contributed over ten new designs for the game. With appearances by familiar faces from the anime series, the mobile game promises to immerse players into the mysterious and captivating world of Magical Girls.

“We are thrilled to be working with f4samurai to bring Magia Record: Puella Magi Madoka Magica Side Story to the U.S. and Canada,” says Shu Nishimoto, president of Aniplex of America. “As a tent pole within the magical girl genre, Madoka has had an impact on many anime fans throughout the years and we hope fans enjoy meeting Iroha and the other Magical Girls of Kamihama City through this mobile game.”

Aniplex of America promises to release more information in the months leading up to the game launch on the official Magia Record: Puella Magi Madoka Magica Side Story website at https://magiarecord-en.com and the official Facebook and Twitter pages @MagiaRecordEN.

The stage is set in a burgeoning city called Kamihama.

Magical Girls are drawn there as if by some mysterious force.

Iroha Tamaki is one of them. 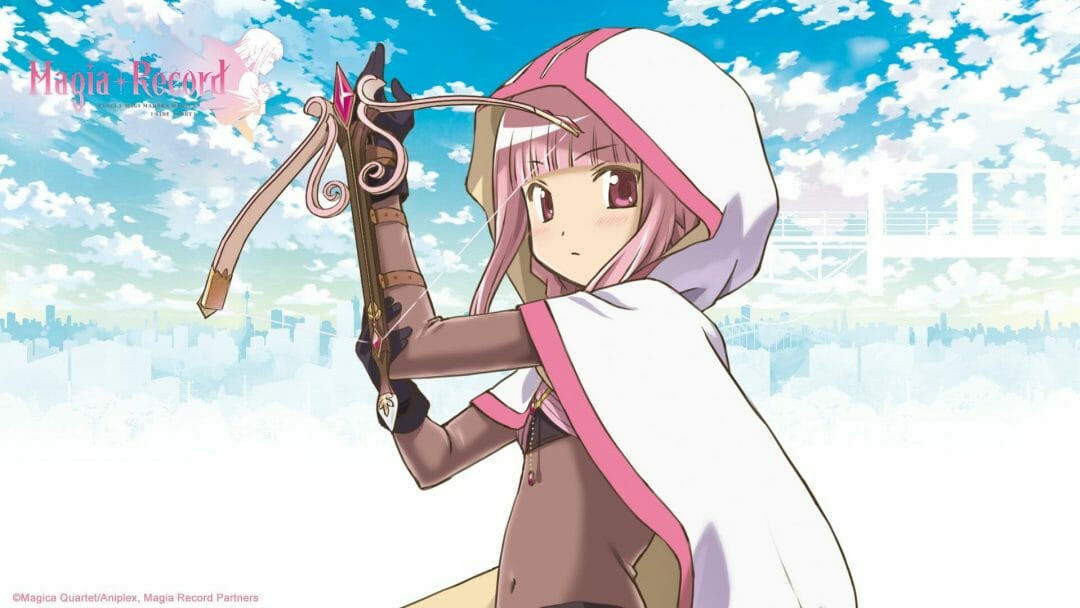 When Ui went missing she came to Kamihama City to search for her.

She is cheerful and earnest, but she pays too much attention to other people’s needs.

Established in 2010, f4samurai specializes in the comprehensive planning, development, and operations of online mobile games.  The company is responsible for multiple hit projects, including their flagship games Magia Record and Hortensia Saga.