Aniplex to Stream “Our Love Has Always Been 10 Centimeters Apart” 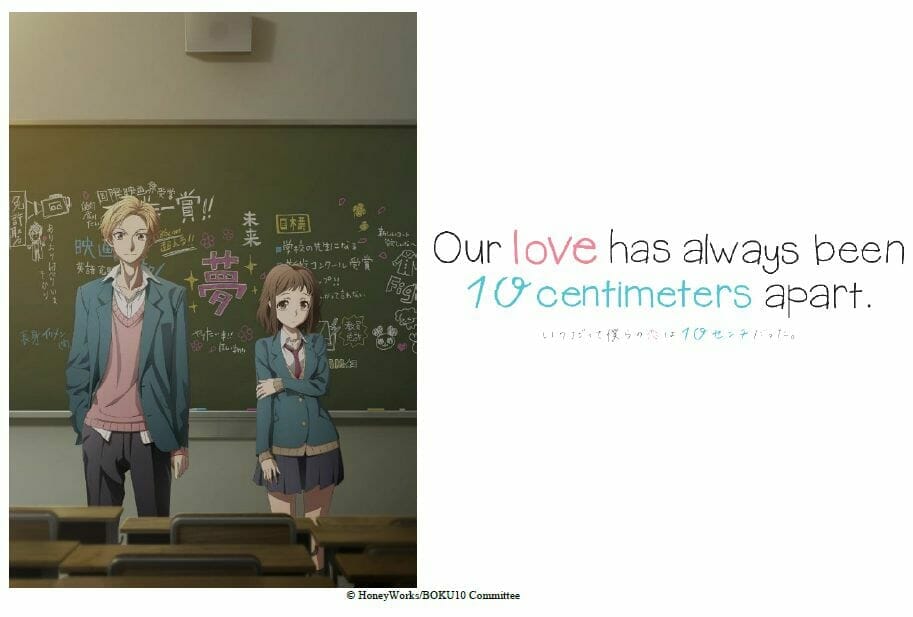 Aniplex of America announced that they will stream Our love has always been 10 centimeters apart on Crunchyroll. The first episode will hit Crunchyroll on November 24.

The company opened a website and started streaming a subtitled trailer for the series. 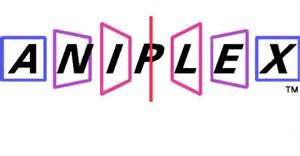 Our love has always been 10 centimeters apart. Subtitled Trailer and Website

Just 10 centimeters between their hands, but the distance remains…

SANTA MONICA, CA (November 1, 2017) – Aniplex of America has revealed the subtitled trailer and additional information for HoneyWorks’ new TV series, Our love has always been 10 centimeters apart. on its website. Lovingly coined “Boku10” in Japan, the anime is a spin-off of HoneyWorks’ two-part films, I’ve always like you. and The moment you fall in love. Much like the films, the series is inspired by the music from the popular Vocaloid group’s “Confess Your Love Committee -Romance Series-” which has garnered over 400 million views on Youtube, NicoNico and other platforms. Lay-duce (Fate/Grand Order –First Order-) will be animating the series alongside Director Takura Tsukada (Full Metal Alchemist: Brotherhood) and series composition by Yoshimi Narita from the previous two films.  Our love has always been 10 centimeters apart. begins its six episode run on November 24th on Crunchyroll.

The coming-of-age, romance series chronicles the relationship between Miou Aida and Haruki Serizawa at Sakuragaoka High School, based on the music video for HoneyWorks’ songs “Hatsukoi no Ehon” (Picture book of first love) and “Ippun Ichibyo Kimi to Boku no” (One minute and one second of you and I). Our love has always been 10 centimeters apart. boasts an incredible all-star cast including Kenichi Suzumura (Fate/Grand Order –First Order-, the Garden of sinners) as Haruki Serizawa, Aki Toyosaki (anohana –The Flower We Saw That Day-,Valvrave the Liberator) as Miou Aida, Hiroshi Kamiya (Blue Exorcist, Durarara!!) as Yu Setoguchi, Haruka Tomatsu (Sword Art Online, WWW.WAGNARIA!!) as Natsuki Enomoto, Yuki Kaji (Occultic;Nine, Nisekoi) as Sota Mochizuki, Kana Asumi (Wagnaria!!, High School Fleet) as Akari Hayasaka, and Hikaru Midorikawa (Fate/Zero, Persona 3) as Saku Akechi.

Our love has always been 10 centimeters apart. Introduction:

“My name is Miou and it means beautiful cherry blossom.”

As spring babies, they both feel an unexplainable connection.

Ever since that day, their eyes chased after each other.

Miou, who is in the arts club, is reserved, while Haruki, who is part of the movies club, is active and very social. Despite their completely different personalities, they found themselves walking home together after school every day.

While many mistook them as a couple, their relationship remained a little more than friends, but not yet a couple. Even as their feelings for each other grows stronger…

As they stop to sit on the steps of a deck on their walk home, Miou cannot help but ask,

Just 10 centimeters between their hands.

For more details on Our love has always been 10 centimeters apart., please visit: http://www.aniplexusa.com/honeyworks/

Produced By: “Our love has always been 10 centimeters apart.” Production Committee