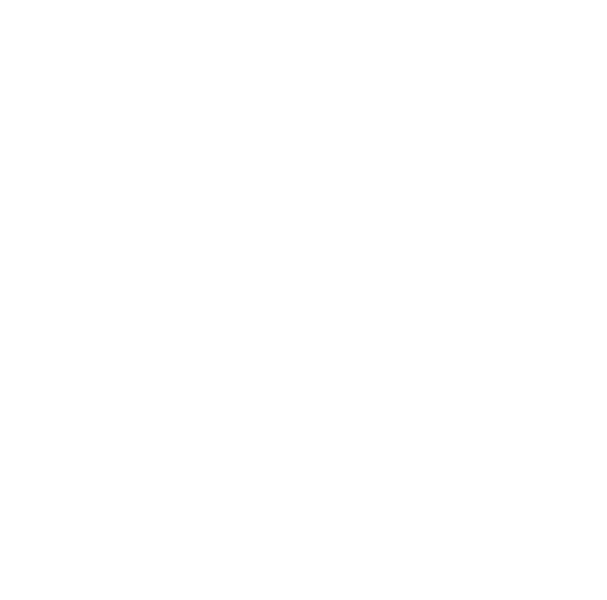 Viz Media announced that they will release the first Ranma ½ Blu-Ray set on March 25, 2014. The set, which will retail for $54.97, will include the first 23 episodes of the series, presented in 1080p format. The title will ship in a chipboard box with a 64-page booklet. The booklet will include an episode guide, as well as a sampler for Ranma ½ manga's omnibus releases.

Bonus features in the set will include the following extras:

A standard DVD set is also planned for release on March 25, which will have a suggested price of $44.82. A total of seven sets are planned.

Viz Media's posted two trailers for the release, which you can see below:

One Of Anime Genre’s Greatest Titles Returns This Month In New 3-Disc Blu-ray And DVD Sets That Feature The Celebrated Series, Plus An Array Of Special Bonus Features

San Francisco, CA, March 17, 2014 – VIZ Media, LLC (VIZ Media), the largest distributor and licensor of anime and manga in North America, is proud to announce the March 25th release of the first of seven sets of the venerable RANMA ½ anime series as a special new Limited Edition Blu-ray Box Set and also as a Standard Edition DVD Set.

For the first time, all RANMA ½ episodes will be presented in their original Japanese series order. The Blu-ray Box Set carries an MSRP of $54.97 (U.S. / CAN) and features a special 3-disc set containing the first 23-episodes of the acclaimed martial arts action comedy, presented in full 1080p High Definition resolution for the first time, taken straight from the original Japanese Blu-ray masters giving fans the original, un-cropped 4:3 aspect ratio.  The Standard DVD Edition is available with an MSRP of $44.82 (U.S. / CAN). RANMA ½ is rated TV-14.

After taking a surprise dip in a cursed spring while on a training journey in China, martial artist Ranma Saotome and his father, Genma, aren’t quite themselves anymore. Now Ranma turns into a girl whenever he’s splashed with cold water, and Genma turns into a panda! Their new forms cause nothing but confusion at the Tendo Dojo, where Soun Tendo is waiting to introduce one of his three daughters to Ranma – as his fiancée! Turns out Genma and Soun arranged the match long ago, but the girl, Akane, and the boy, Ranma, aren’t exactly crazy about the idea, or each other! Or are they? Watch the gender switching, jealous rages, and martial arts battles unfold all over again!

The Limited Edition Blu-ray Box Set comes packaged in a premium chipboard box with gold foil stamping with beautifully illustrated art by Rumiko Takahashi, and also includes a 64-page booklet with a full color episode guide along with a manga sampler from the brand new VIZ Media 2-in-1 omnibus release. Dialogue options are available for original Japanese with English subtitles or with dubbed English audio tracks, and a secondary subtitle track for signs and songs will also be included.

An extensive selection of bonus features for the Blu-ray Box Set will make it a must-own for North American fans. In addition to trailers and upcoming episode previews, the Blu-ray set includes footage of the packed-capacity RANMA ½ panel from the 2013 New York Comic Con, a highlight reel of the 2013 New York Comic Con VIZ Media events, and an exclusive “We Love Ranma” Part 1 – Manga Re-Mastering interview with VIZ Media Editor Hope Donovan that details some of the processes of the latest manga release.

“RANMA ½ is a groundbreaking series based on Rumiko Takahashi’s bestselling manga series and it has thrilled millions of fans across multiple generations since the late 80s,” says Charlene Ingram, VIZ Media Senior Manager, Animation Marketing. “The new must-own Blu-ray Box Set captures all the zaniness and over the top martial arts action of RANMA ½ Set One and is packed with lots of extra bonus features and other premium goodies for any fan of the series. We invite new and veteran fans to dive into the fun this month with this exceptional release from VIZ Media.”

RANMA ½ manga creator Rumiko Takahashi is one of Japan’s most prolific and respected manga artists and is the creator of several long running series including MAISON IKKOKU, RANMA ½, and INUYASHA – all published in North America by VIZ Media. The spotlight on her prolific career began in 1978 when she won an honorable mention in Shogakukan’s annual New Comic Artist Contest for Those Selfish Aliens. Later that same year, her boy-meets-alien comedy series, Urusei Yatsura, was serialized in Weekly Shonen Sunday. This phenomenally successful manga series was adapted into anime format and also spawned a TV series and half a dozen theatrical-release movies, all incredibly popular. Takahashi followed up the success of her debut series with one blockbuster hit after another— MAISON IKKOKU ran from 1980 to 1987, RANMA ½ from 1987 to 1996, and INUYASHA from 1996 to 2008. Other notable works include MERMAID SAGA, RUMIC THEATER, ONE-POUND GOSPEL, and RIN-NE (all also published in North America by VIZ Media).