J-Rock group FLOW announced that they will host a world tour for their 15th anniversary. During the tour, the group will perform all 21 of their anime theme songs.

The tour’s first leg will be held in Central and South America, starting in Buenos Aires on 7/13/2018.

FLOW’s debut overseas performance was in Dallas, United States in 2006, and since then they have been actively performing overseas. In 2015, the band had their first world tour, performing in 8 countries. Overall, they have performed 43 shows in 18 countries so far.

FLOW celebrates their 15 year anniversary and will release their greatest hits album featuring music and video from anime, titled, “FLOW THE BEST ~ANIME SHIBARI~”,which includes “GO!!!” – Theme song from NARUTO,  “DAYS” from EUREKA SEVEN Theme song, ”COLORS” from Code Geass: Lelouch of the Rebellion and  total of 21 Anime Theme songs FLOW sings on March 7th. Their Japan leg of the tour starts in April, and continues on to Latin America in July.

Japanese Anime has global success. FLOW sings many top ranked Anime Theme songs, and their popularity is overwhelming. This is their 5th time to performing in Brazil and they call Latin America their second home.

FLOW made their major debut with the single “Blaster” in 2003, showing the world their impressive musical strength and versatility, including their signature twin vocals.  Since their electric debut, FLOW has provided a wide variety of anime opening and closing themes including: “GO!!!” opening theme for Naruto, “COLORS” opening theme for Code Geass: Lelouch of the Rebellion, and most recently “Kaze no Uta” and INNOSENSE” for Tales of Zestiria the X.

Furthermore, as masters of performing live, FLOW is heralded as being energetic, exciting, and electrifying. In 2008, FLOW had successful performances in the Nippon Budokan.  Since then, they’ve performed live all over Japan and the world. They’ve travelled to 18 countries including Asia, North America, South America, and Europe and show no signs of slowing down. The band has put on a record number of shows in Japan. They continue to delight audiences around the globe with their unique sound and incredible live performances.

FLOW is also collaborating with GRANRODEO, reuniting for the first time since 2014.  Their new single “Howling” was released on January 24, 2018.

For more about FLOW, please visit: 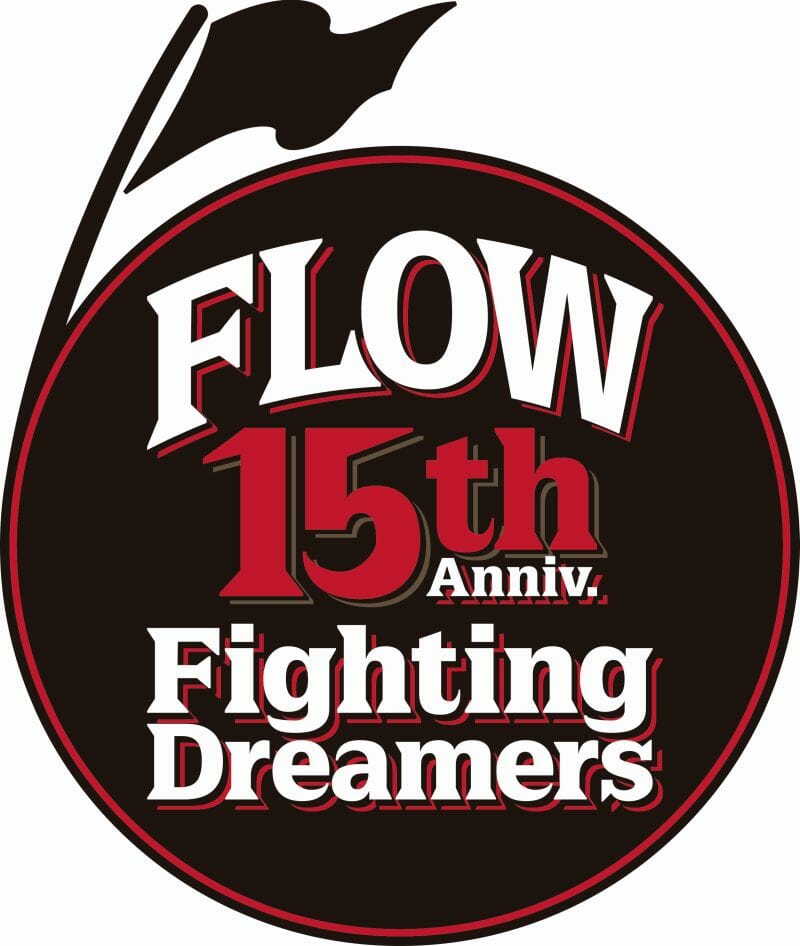 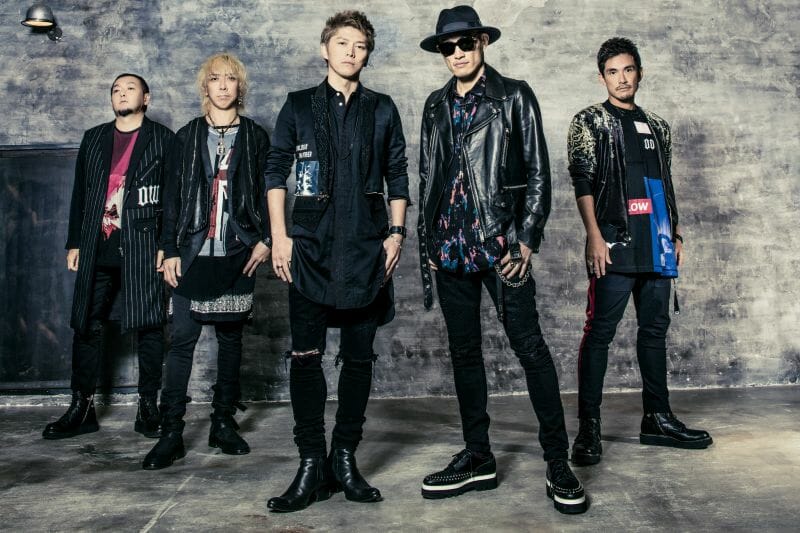 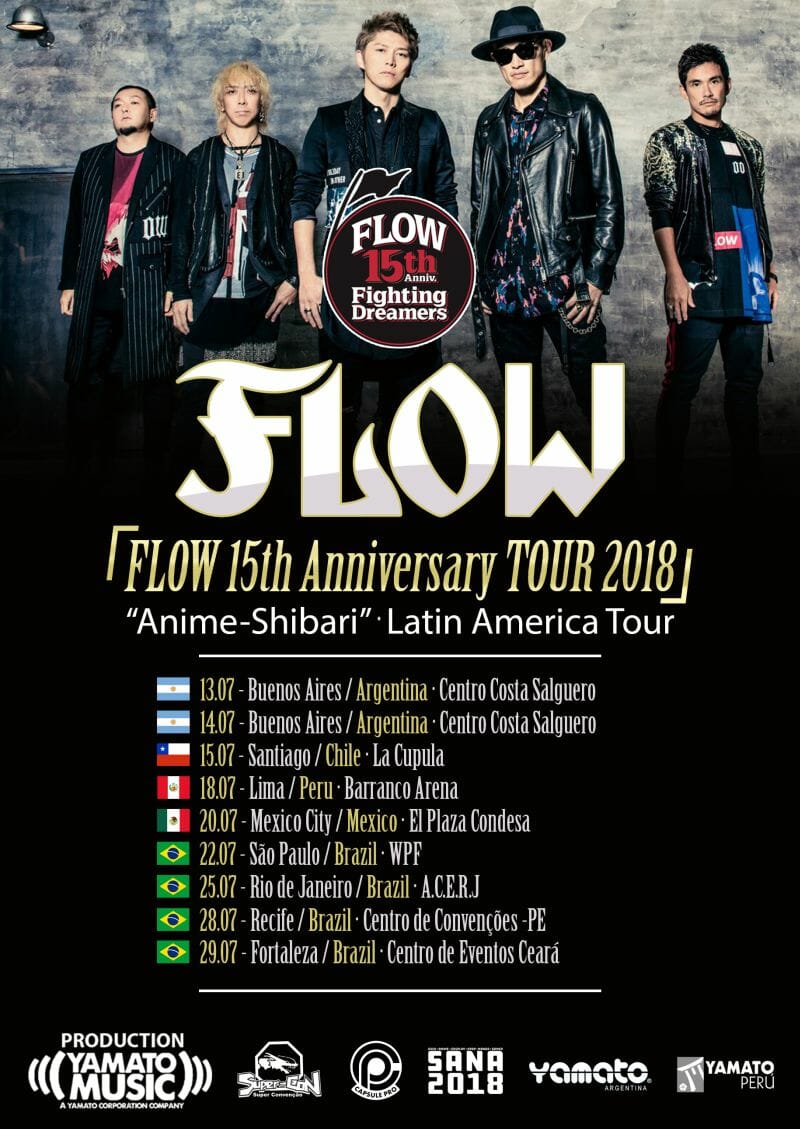