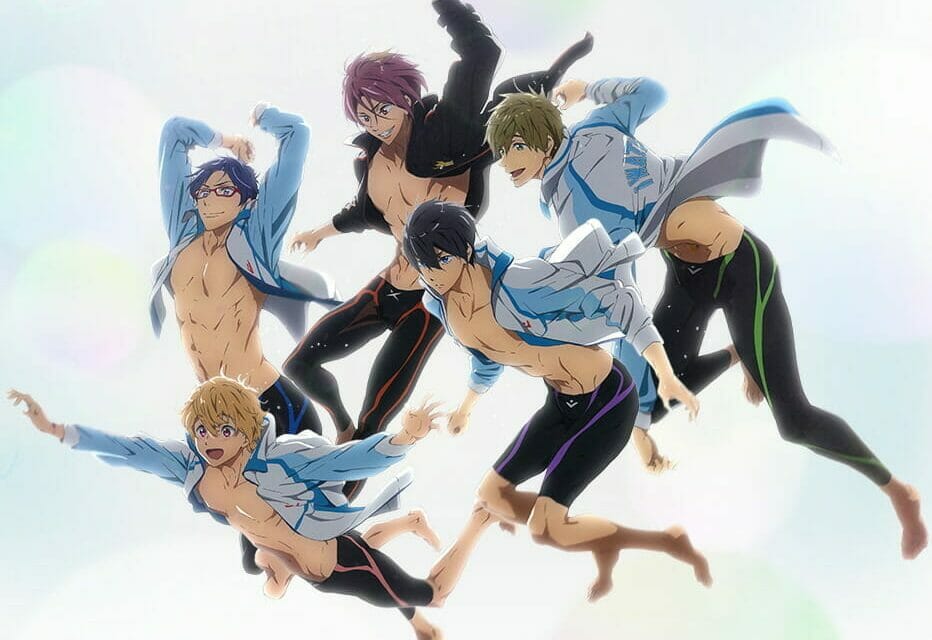 FUNimation announced that they acquired the simulcast and video rights to Free! Eternal Summer. The first episode is set to stream on July 2, 2014 at 11:30AM Eastern, with new episodes following every week at the same time.

Flower Mound, TX –(6/27/14)– FUNimation Entertainment announced today at that it has acquired simulcast and home video rights for Free! -Eternal Summer-, the new continuation of the hit swimming anime that made waves across the internet.

Episode one will premiere this coming Wednesday, July 2, at 11:30 AM EST (10:30 CDT/8:30 PDT), with new episodes every Wednesday following at the same time.  Be sure to watch at www.funimation.com , and on our brand-new XBox app for subscribers!

Synopsis: The boys of summer are back! Haru, Makoto, Nagisa, Rei, and Rin are reunited for a second season in Free! Eternal Summer. After the last swimming meet, the bonds of friendship have only gotten stronger, and with each passing day these boys continue to grow. This summer brings new rivals and new challenges. So get ready, the competition is about to get fierce!

The season features the voice talents of:

Makoto Tachibana     Tatsuhisa Suzuki (Ranmaru Kurosaki from Uta no Prince-sama,  Hiroomi Nase from Beyond the Boundary, Haru Yoshida from Say I Love You)

FUNimation® Entertainment is the leading anime company in North America. FUNimation has a proven formula for launching and advancing brands. They manage a full spectrum of rights for most of their brands including broadcasting, licensing, production, internet, and home video sales and distribution. For more information about FUNimation Entertainment and its brands, visit www.funimation.com.