FUNimation Acquires Hosoda’s The Boy And The Beast FUNimation announced that they acquired the United States license for Mamoru Hosoda’s The Boy and The Beast. The company holds the exclusive rights to theatrical, digital, and home video distribution of the film.

FUNimation will give The Boy and The Beast a limited theatrical run later this year, followed by a national rollout in early 2016.

FUNIMATION ENTERTAINMENT ACQUIRES U.S. RIGHTS TO MAMORU HOSODA’S “THE BOY AND THE BEAST” FLOWER MOUND, TEXAS – May 15, 2015. FUNimation Entertainment announced today its acquisition of U.S. rights to Mamoru Hosoda’s new Japanese animated film “The Boy and The Beast.”  As part of its agreement with Gaumont International, FUNimation has secured exclusive rights to theatrical, digital and home video distribution of the film.

“We’re excited to bring The Boy and The Beast to audiences across the United States,” said Gen Fukunaga, CEO and founder of FUNimation. “Mamoru Hosoda is a masterful director and has made Japanese animated film accessible to everyone.”

FUNimation has distributed two prior Hosoda films in the U.S. including the critically acclaimed and award-winning “Wolf Children” in 2013 and “Summer Wars” in 2010.

“We are looking forward to working with Gaumont International and plan to release ‘The Boy and The Beast’ to theaters beginning in late 2015,” said Mike DuBoise, EVP and COO of FUNimation. “We’re confident that critics and moviegoers will quickly agree that this is an Oscar worthy film.”

As the North American leader in the distribution of animated content from Japan, FUNimation’s acquisition of “The Boy and The Beast” exemplifies the company’s strategy announced in December 2014 — to bring to theaters its extensive library of content and future releases through the creation of a new theatrical events and distribution division based in New York City. Look for “The Boy and The Beast” in select theaters in late 2015 and nationwide in early 2016.

FUNimation® Entertainment is the leading anime company in North America. FUNimation has a proven formula for launching and advancing brands. They manage a full spectrum of rights for most of their brands including broadcasting, licensing, production, Internet, and home video sales and distribution. For more information about FUNimation Entertainment and its brands, visit www.funimation.com. 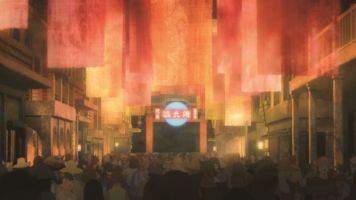 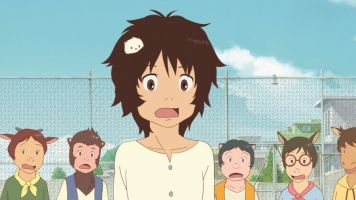 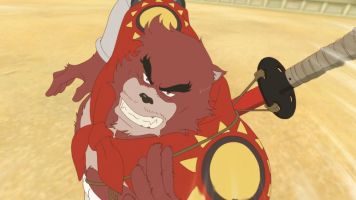 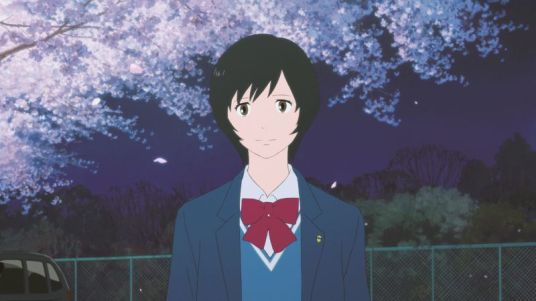 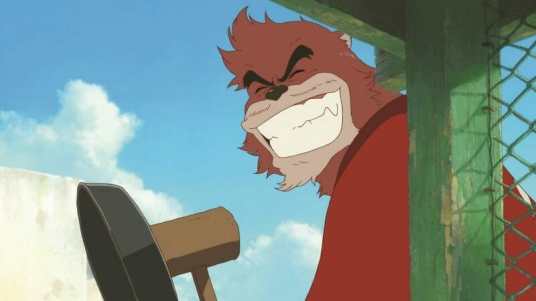