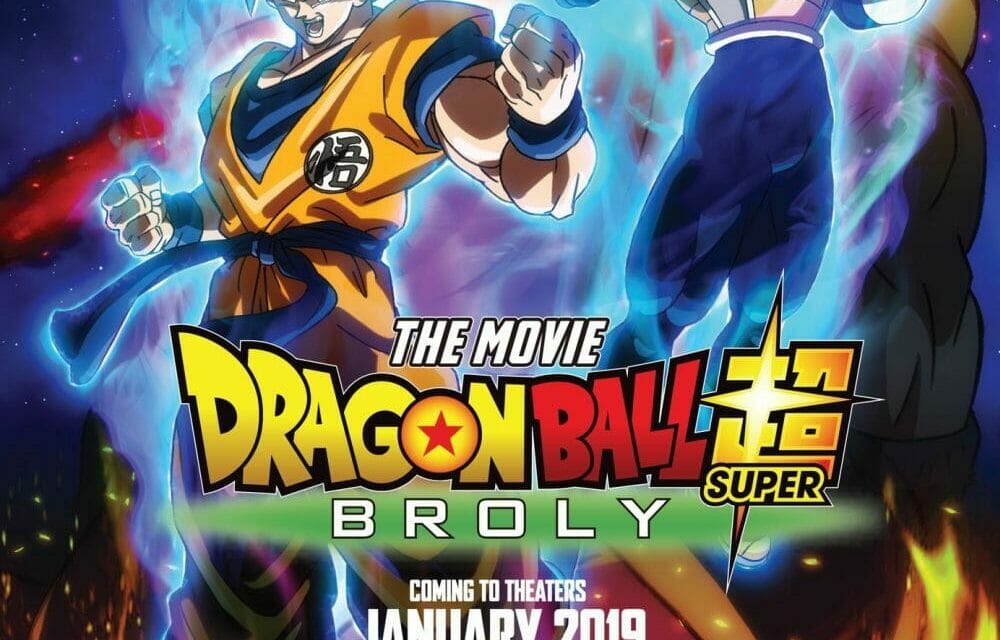 Funimation announced that they acquired the theatrical rights to upcoming movie Dragon Ball Super: Broly. The publisher will give the film a theatrical run in the United States and Canada in January 2019.

FLOWER MOUND, TEXAS – JULY 12, 2018. Earth’s mightiest Saiyan Goku is set to return to U.S. and Canadian theaters with today’s announcement that Funimation® Films has acquired the theatrical rights to the new Dragon Ball Super movie, entitled “Dragon Ball Super: Broly” This is the twentieth film in the Dragon Ball franchise and is based on the story, screenplay and character designs of original creator Akira Toriyama. As part of its distribution agreement with producer Toei Animation and the film’s international distributor Twentieth Century Fox, Funimation also secured the home entertainment, video on demand and broadcast rights to the film. This latest agreement builds on the 22-year long partnership between Toei Animation and Funimation, which has contributed to the global success and pop culture status of the Dragon Ball franchise.  “Dragon Ball Super: Broly” is anticipated to release in January 2019. The theatrical dates for the film’s run will be announced later.

As part of the theatrical marketing plan for “Dragon Ball Super: Broly,” Funimation has joined as a sponsor of the Dragon Ball North America Tour 2018.  The tour, which was announced by Bandai Collectibles earlier this year, will encompass a total of seven cities in the U.S. and Canada and will launch this July at San Diego Comic-Con with a special panel on July 19th that features key contributors to the film as well as celebrity fans.

Funimation Films, the theatrical division of Funimation, acquires and distributes both anime and live action movies from prominent international filmmakers that appeal to the interests and passion of all types of fans throughout North America. The division was launched in December 2014 following the box office success of “Dragon Ball Z: Battle of Gods.” Its debut release, “Dragon Ball Z: Resurrection ‘F’,” was an instant blockbuster and became the #9 highest-grossing anime movie of all time in North America.  Funimation Films has gone on to release numerous films including “Shin Godzilla” and the award-winning, critically acclaimed “Your Name.” Funimation, a subsidiary of Sony Pictures Television, is a fully integrated, next-generation entertainment studio based in the Dallas/Fort Worth. For more information on Funimation Films, visit funimationfilms.com.

About Toei Animation Co., Ltd.
Toei Animation is one of the largest anime productions in Japan, founded in 1956 and marked its 60 years of history in 2016. The overall episodes we created are up to 12,000 including “Dragon Ball”, “One Piece”, “GeGeGe no Kitarō”, “Sailor Moon”, many of which represent each era. We deal with anime production, offering those visuals to various media, as well as licensing and other related business. For more information, please visit http://corp.toei-anim.co.jp/en/.