Funimation to Promote Their Properties at Licensing Expo 2018

Funimation announced that they will be kicking off a major licensing push at this year’s Licensing Expo. The company will show off ten major brands at their booth (#U252), including My Hero Academia, Attack on Titan, and Dragon Ball Super.

FLOWER MOUND, TX – April 9, 2018. Casting a spotlight on the pop cultural status and ever-increasing appeal of anime, Funimation today released details on its major licensing push to aggressively address consumer demand for anime-related merchandise. To support these efforts, Funimation will be exhibiting at this year’s Licensing Expo 2018 (Booth #U252) and will showcase ten of its top anime properties and the wide range of branded merchandise that fans are consistently snapping up from retailers. The ten brands, a mix of franchise titles and hit series, are “Dragon Ball Super” (for U.S./Canada), “Dragon Ball Z” (for U.S./Canada), “My Hero Academia,” “Attack on Titan,” “Tokyo Ghoul,” “Full Metal Panic!” “Cardcaptor Sakura: Clear Card,” “The Seven Deadly Sins,” “Steins;Gate” and “Black Clover.”

2017 was a banner year for anime. From the broadcast TV launch of “Dragon Ball Super” and wildly successful second season of the breakout series “My Hero Academia” to the long-awaited return of “Attack on Titan” and the theatrical release of the top grossing anime film of all time “Your Name.” there was something for every anime fan – both young and old – while the overall consumer base with newcomers from the mainstream audience. And this industry momentum has continued into 2018 with January’s blockbuster release of the Dragon Ball franchise video game “Dragon Ball FighterZ” which generated sales of 2 million units in its first week. The success of “Dragon Ball FighterZ” highlights the crossover appeal of anime with the gaming market and the incremental consumer demand it generates for anime related merchandise.

To date, Funimation has executed 55 agreements with new and renewing licensees across the ten anime properties in a variety of categories including collectibles, apparel, toys, games, drinkware, costumes and accessories. Funimation is seeking additional licensees for all ten brands in various different categories; specifically, bath & beauty, collectibles of all types, toys, mobile and video games, tabletop games, consumables and costumes.  Interested companies are encouraged to visit with Funimation’s Licensing team at Booth #U252 during Licensing Expo 2018.

Below is a summary list of the ten anime properties in alphabetical order along with a brief synopsis and genre details for each as well as key art and merchandise photos (as applicable).

About Funimation
Funimation, a subsidiary of Sony Pictures Television, is the go-to destination for extraordinary anime.  By combining its integrated in-house studios along with its technology and distribution partnerships, Funimation leads the industry with its omnichannel approach to offering anime to fans – from streaming and home entertainment, to theatrical distribution and broadcast television. The company’s next generation streaming service, FunimationNow, provides subscribers with instant access to their favorite sub and dub shows in ad-free HD on the widest array of devices and platforms—from smartphones and tablets to TVs and gaming consoles. For more information about Funimation, visit funimation.com. 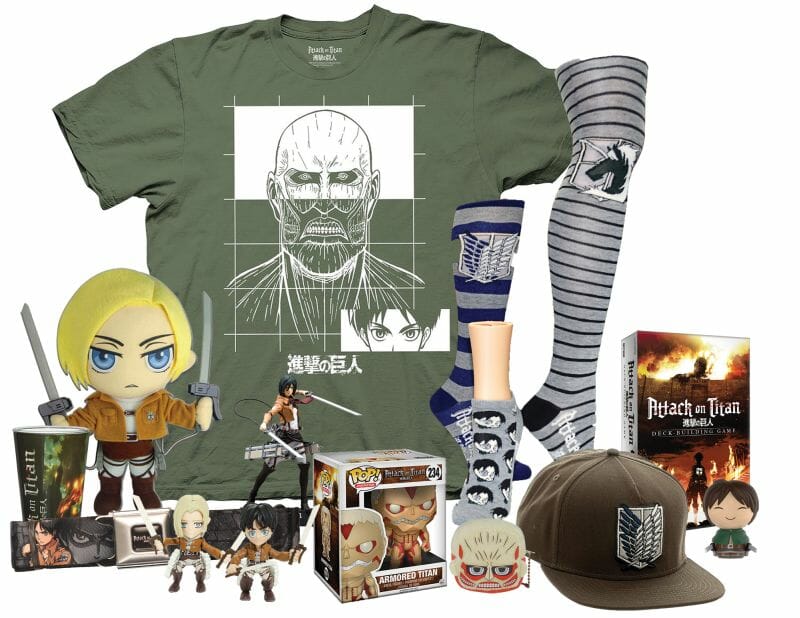 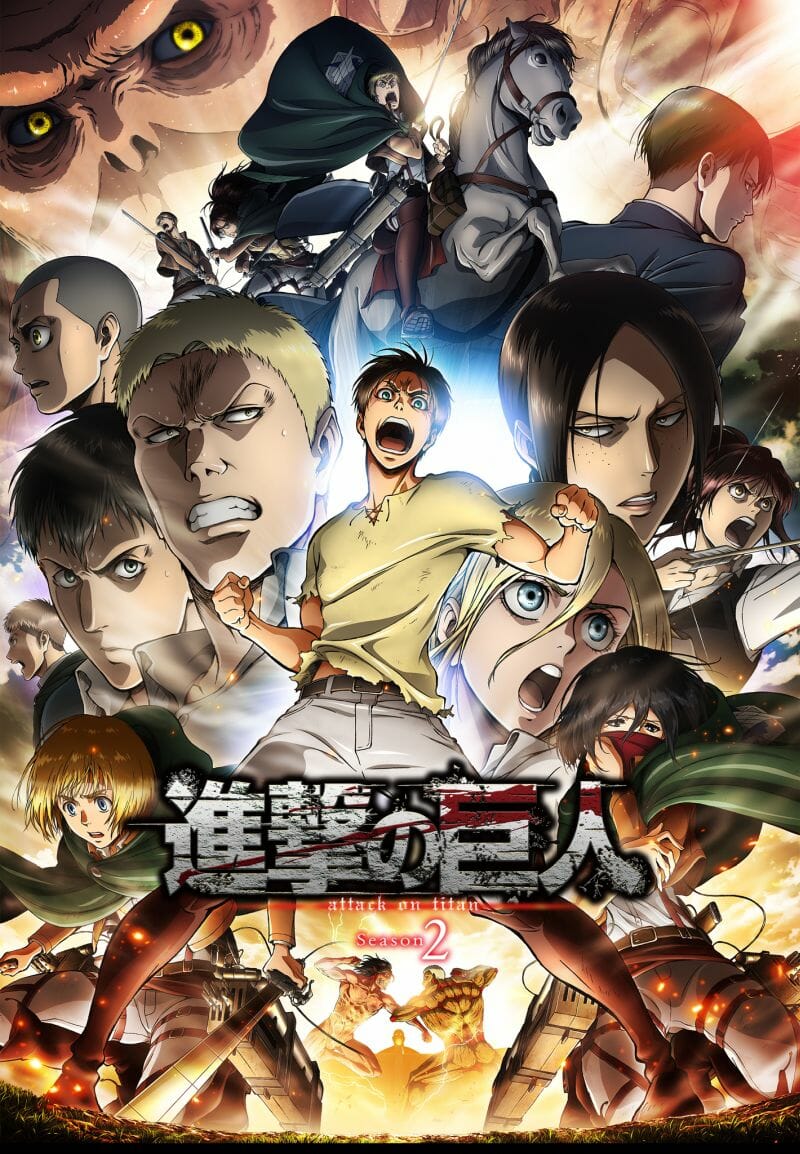 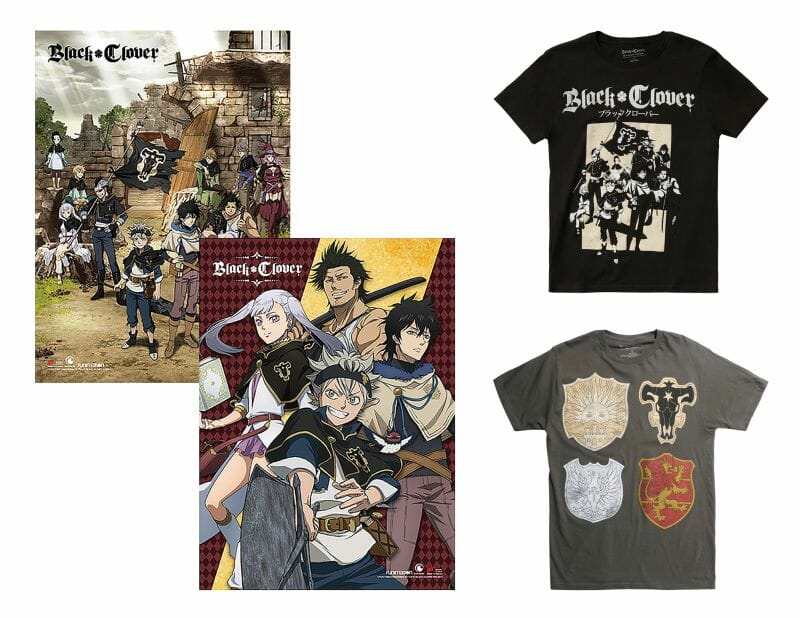 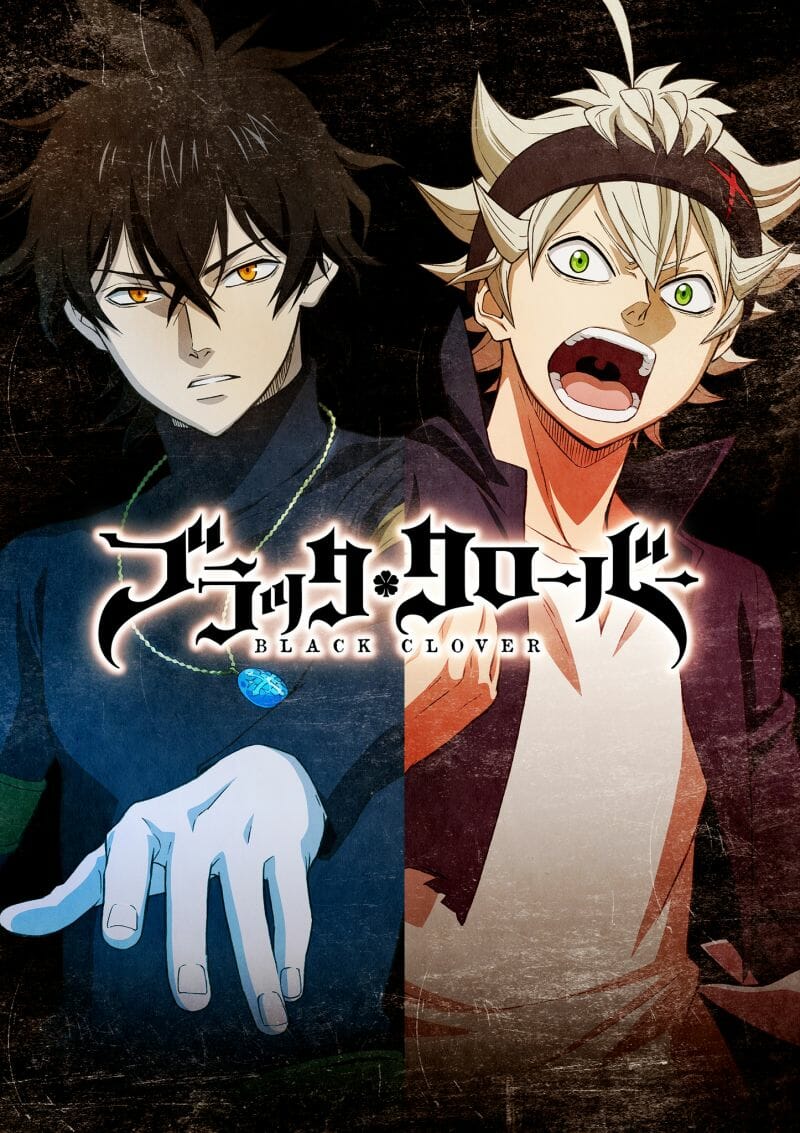 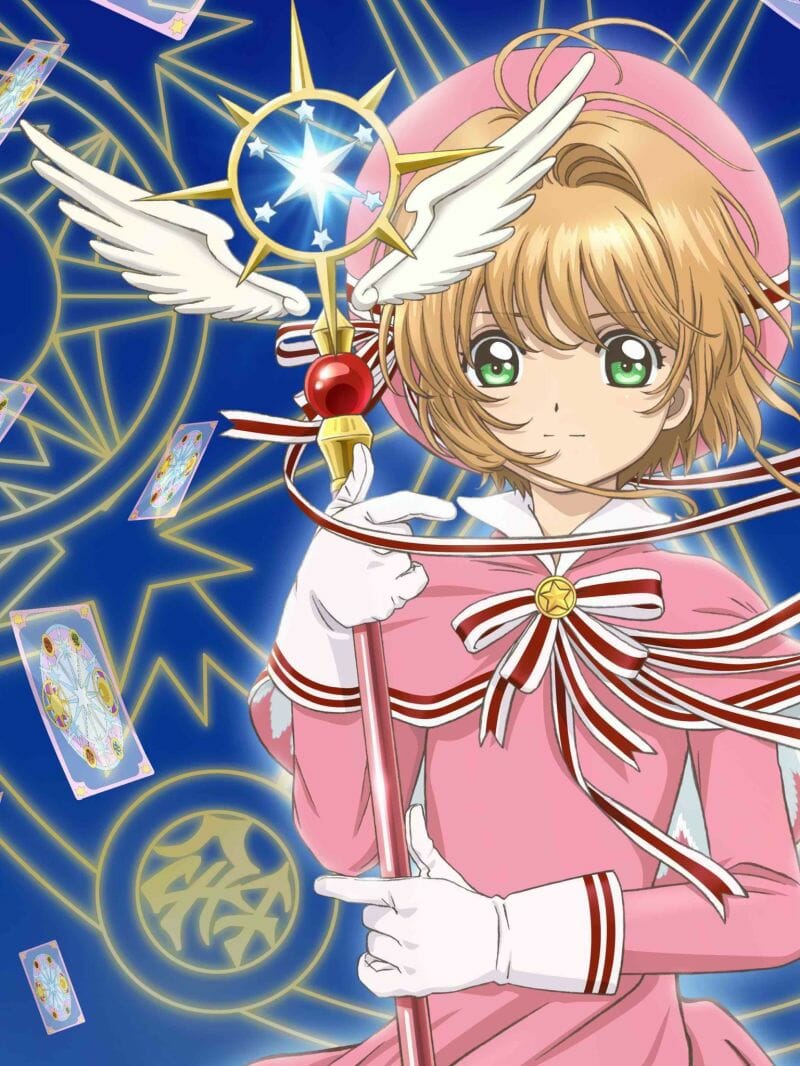 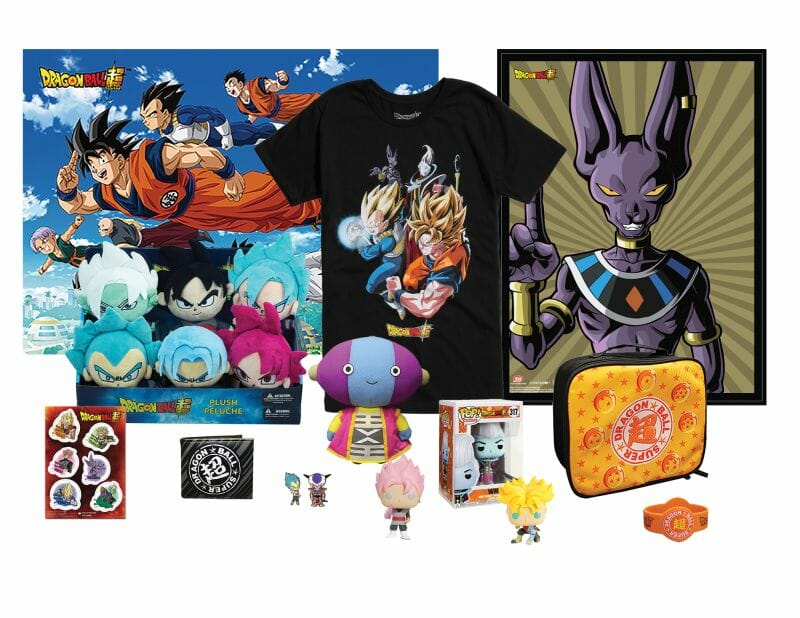 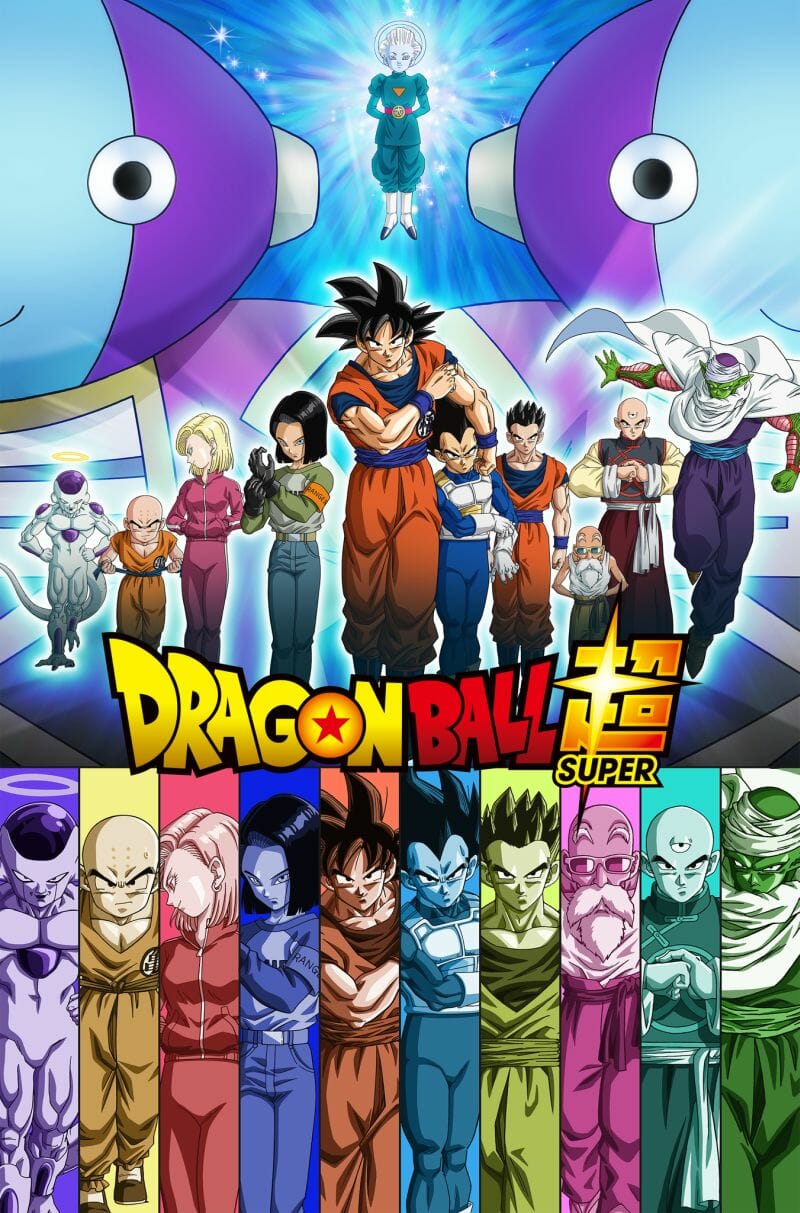 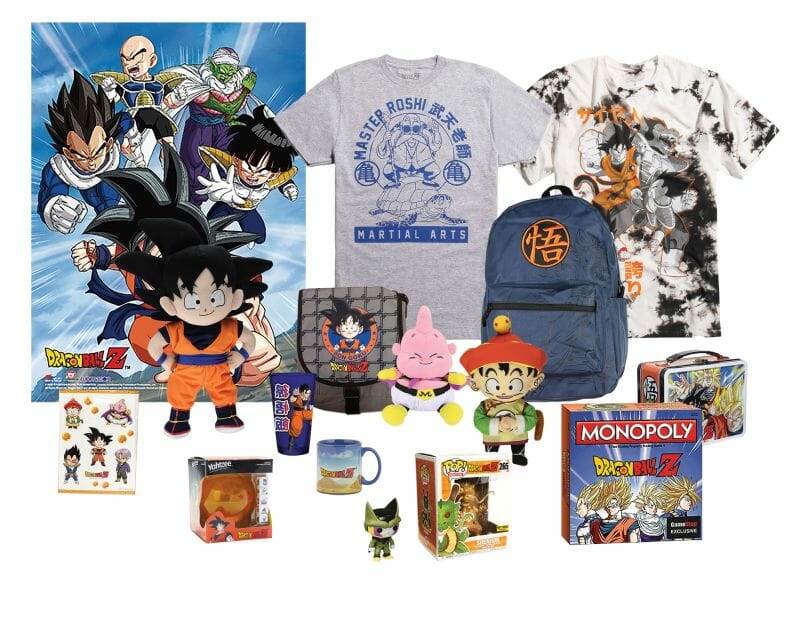 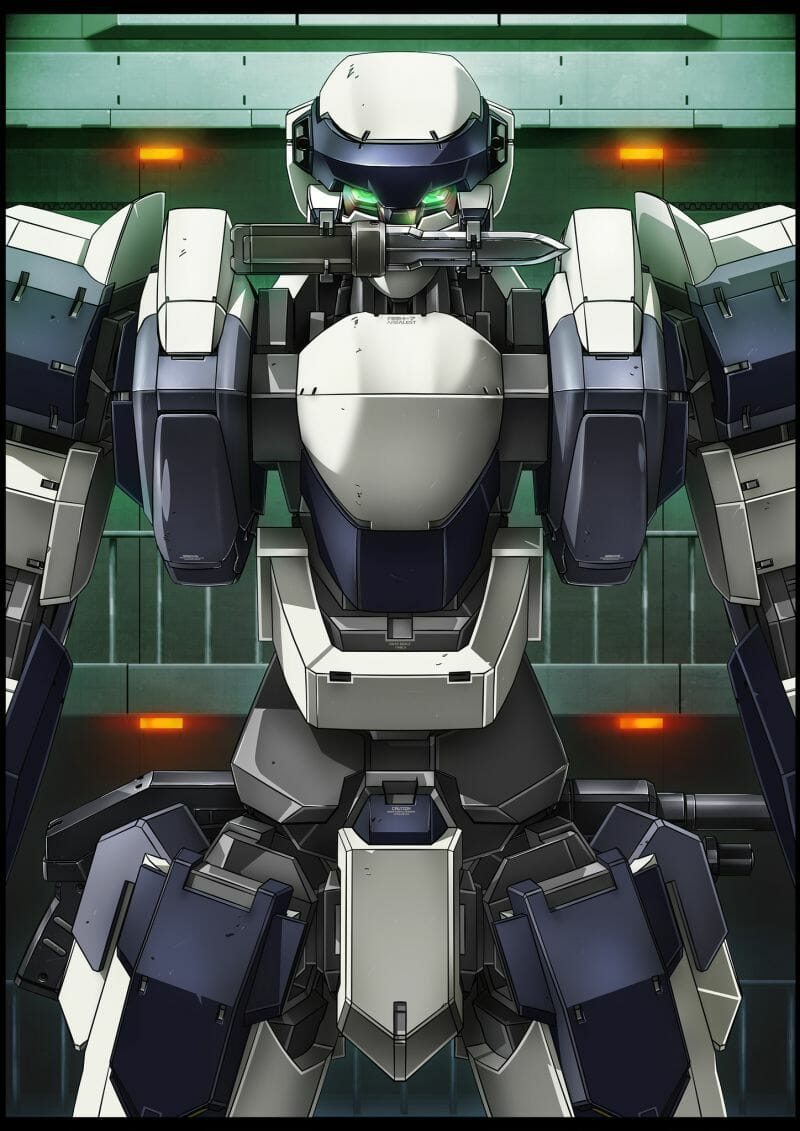 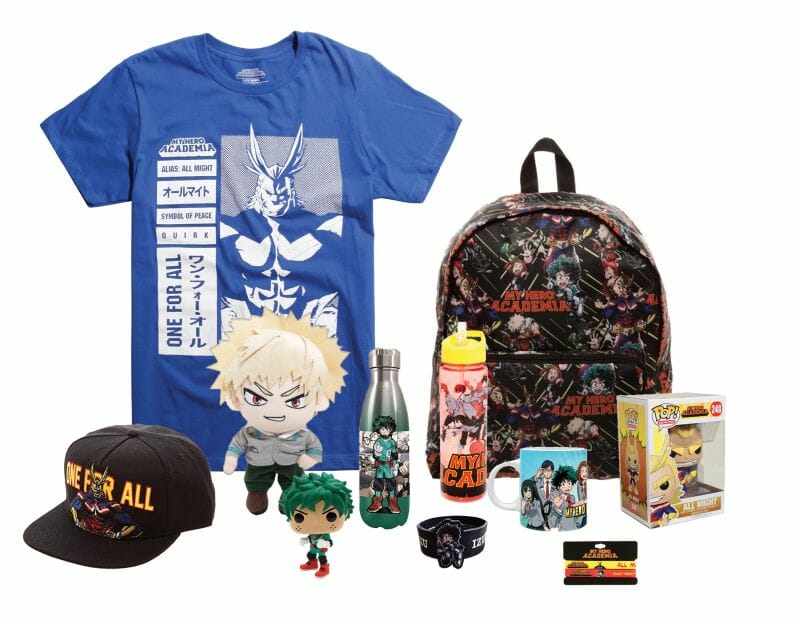 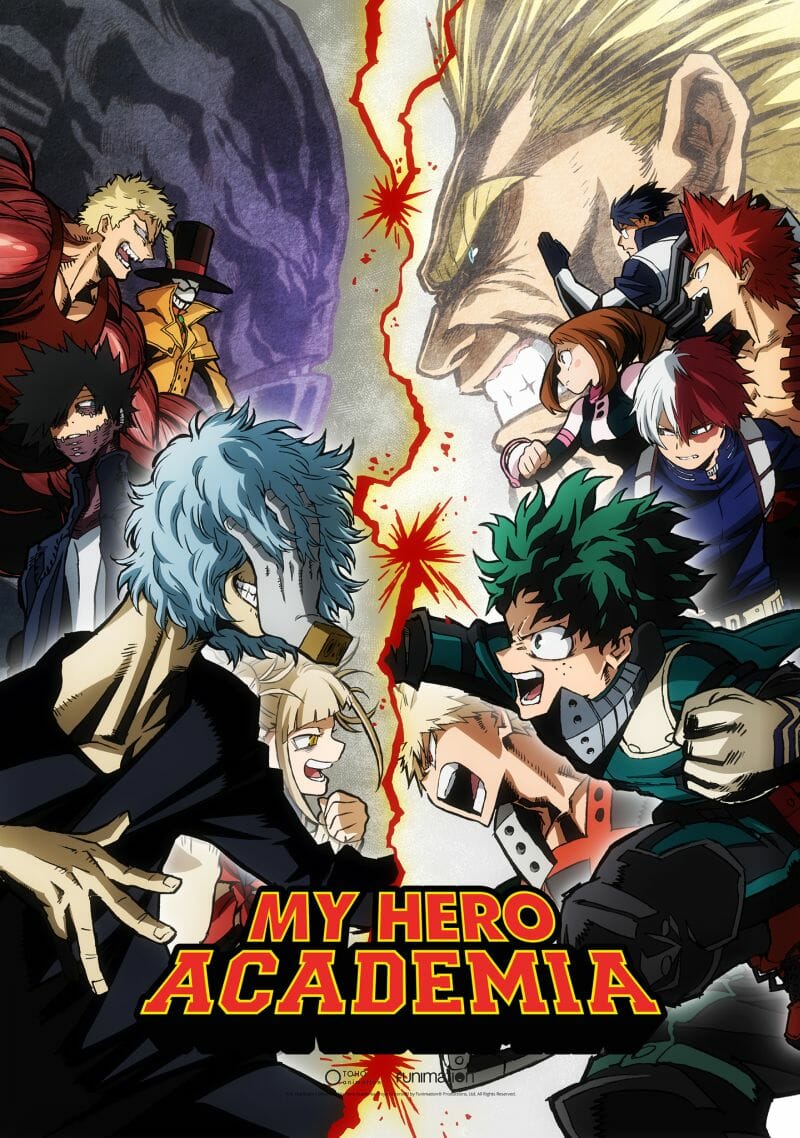 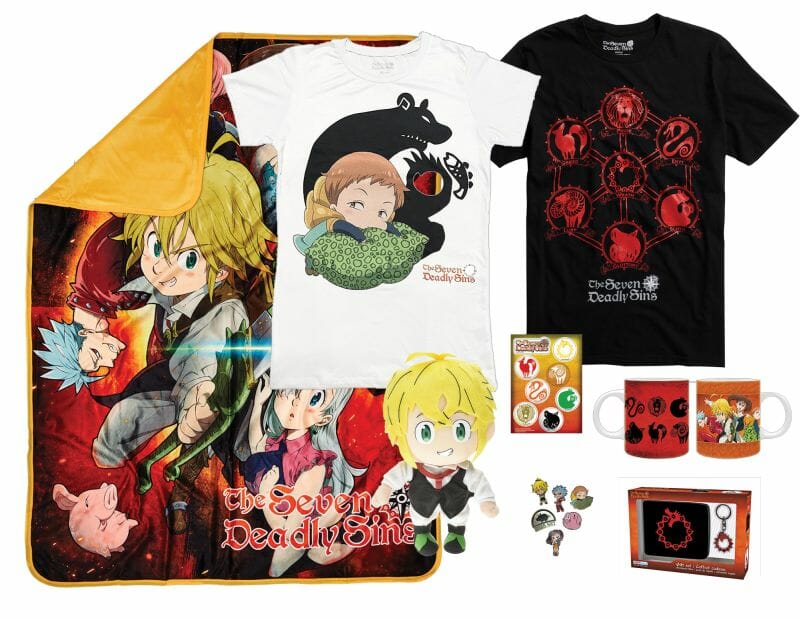 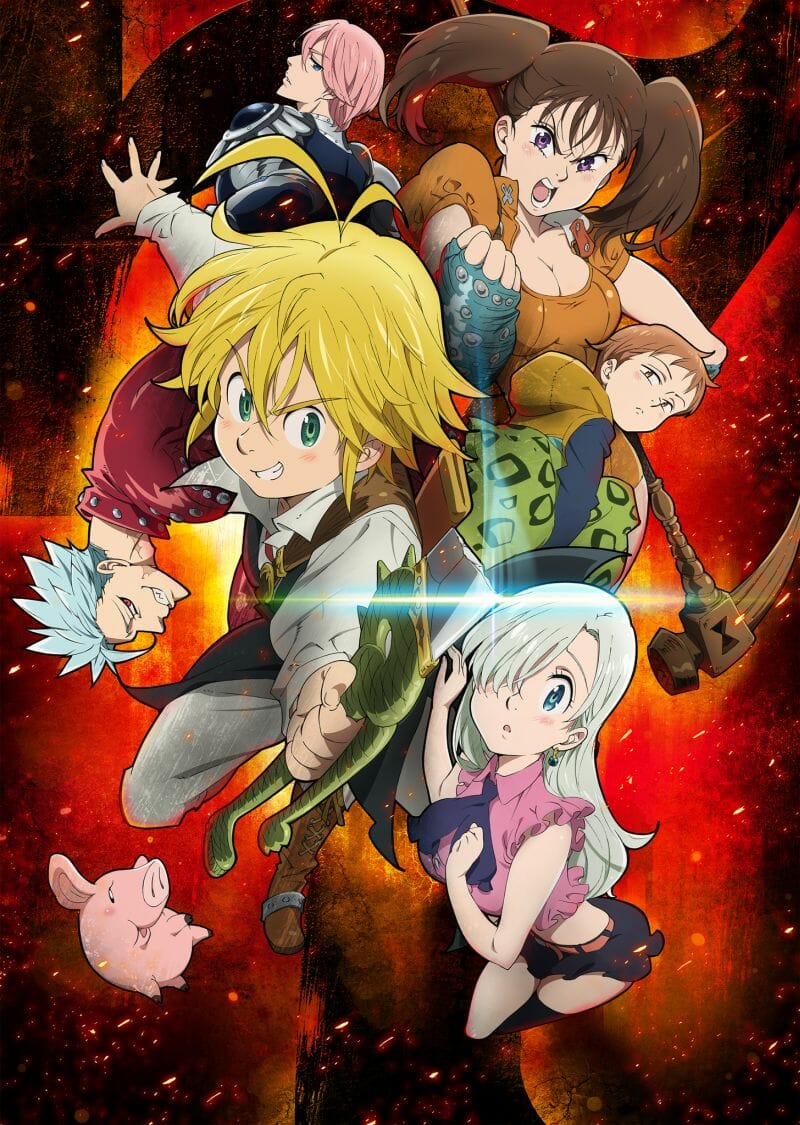 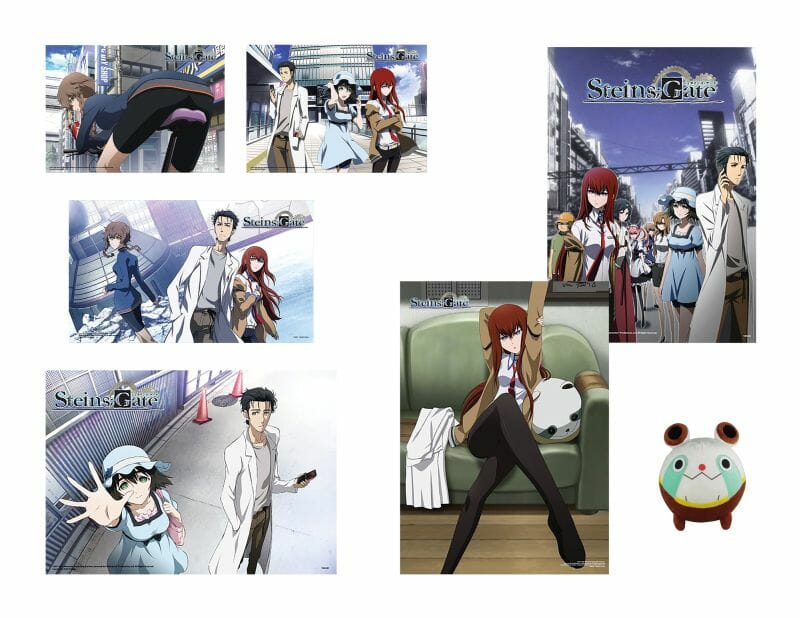 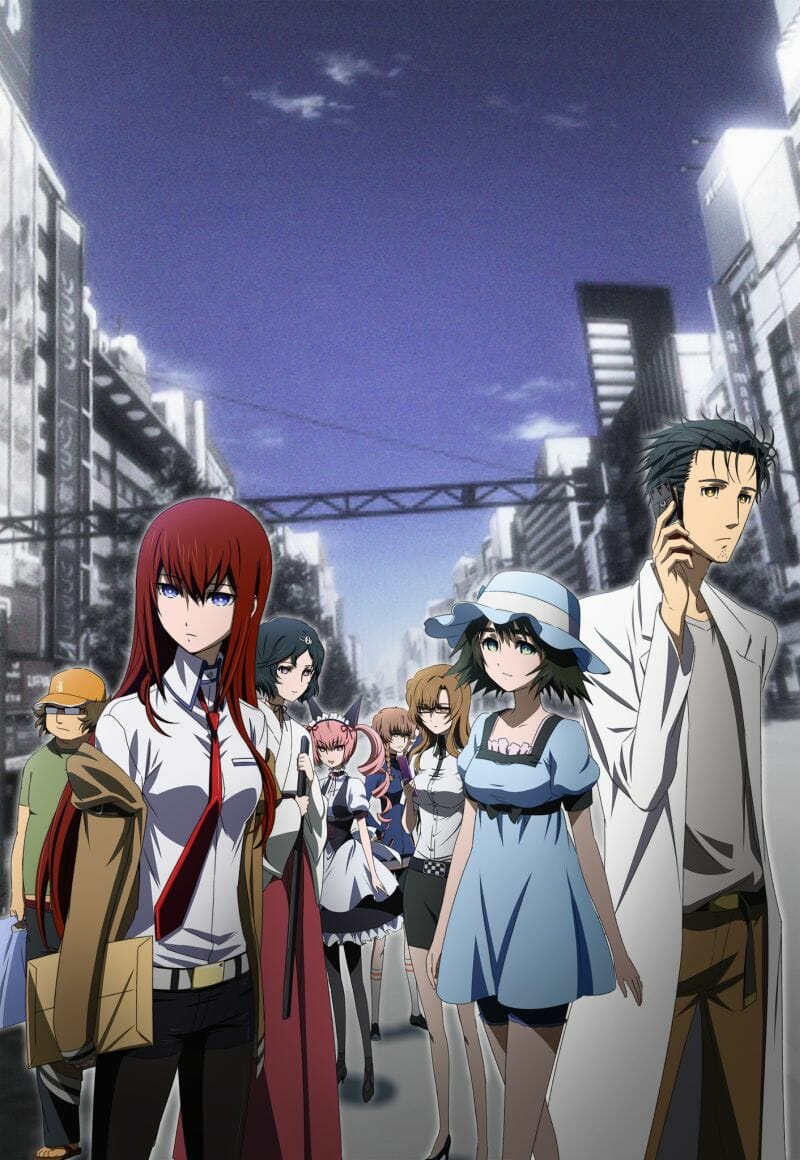 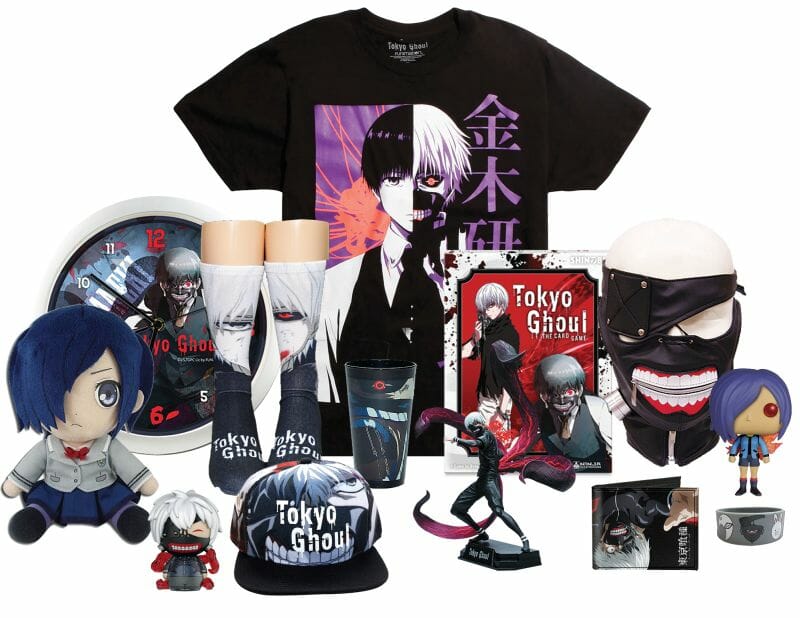 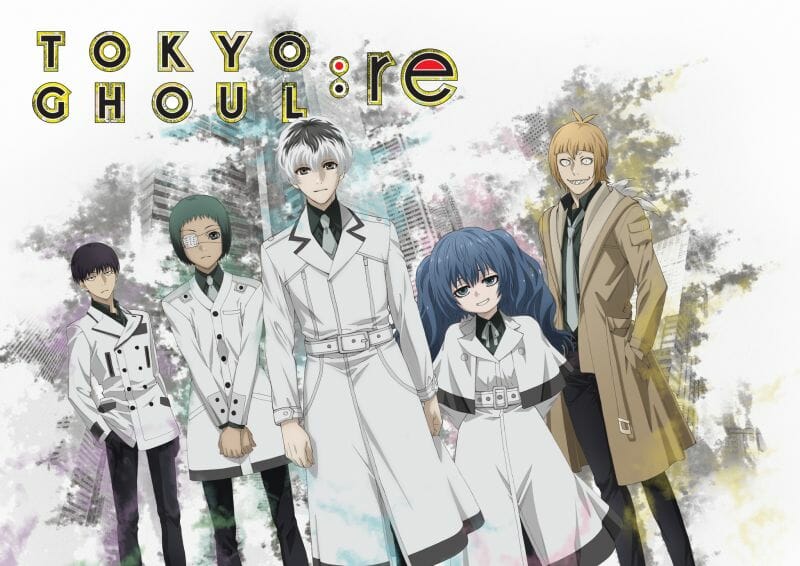