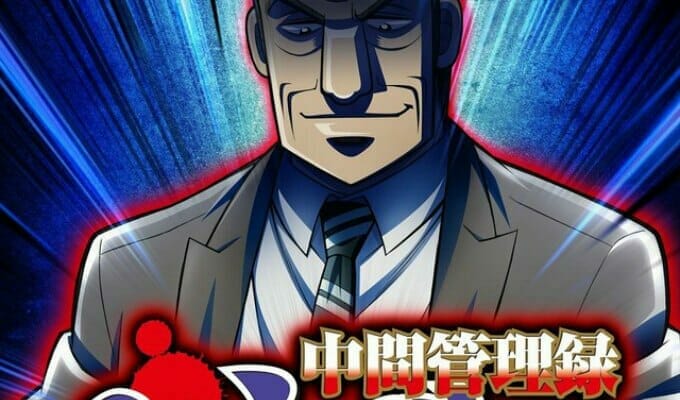 HIDIVE announced that they licensed the streaming rights to Mr. Tonegawa Middle Management Blues. The series will launch for HIDIVE subscribers in the United States, Canada, the UK, Ireland, Australia, New Zealand and other select territories.

The series will launch in both subtitled and dubbed versions on August 3.

Based on the award-winning series Kaiji, President Hyodo is bored, so he orders mid-level manager, Yukio Tonegawa, to devise a sadistic death game for his twisted entertainment.  Tonegawa and his team of black-suited minions must devise and execute a plan of action that will satisfy their cruel and unsympathetic boss.

For more information on this upcoming show, visit HIDIVE and follow us on social media: