J-Novel Club Acquires “How NOT to Summon a Demon Lord” 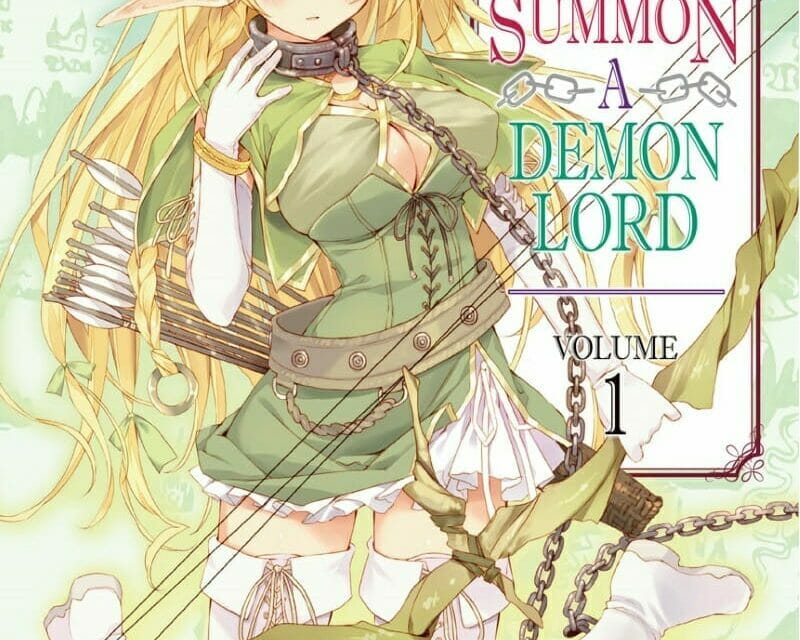 J-Novel Club announced that they acquired the license for Yukiya Murasaki and illustrator Takahiro Tsurusaki’s How NOT to Summon a Demon Lord. The publisher licensed the global English digital rights for the title.

The first half of volume 1 is available for all J-Novel Club subscribers. A 40-page preview is also available for the general public.

The chart-topping light novel series from Kodansha gets its English release worldwide!

SAN ANTONIO, TEXAS – October 1st, 2017 – J-Novel Club LLC is proud to announce the acquisition of a hit light novel series from Kodansha Ltd., “How NOT to Summon a Demon Lord”. The first half of volume 1 is available now at j-novel.club for Members, as well as a free ~40 page preview of the series. The E-Book for volume 1 will go on sale in November of this year. This is J-Novel Club’s third license of a series from Kodansha, Ltd. and one of their best selling light novel titles ever! It also has a successful manga adaptation, which has also been announced for English release by Seven Seas in early 2018.

How NOT to Summon a Demon Lord is an ongoing light novel series with 8 volumes currently out in Japan. It has been adapted into a hit manga series as well, serialized weekly on the digital manga service Niconico Seiga to great acclaim! Telling the story of a genius gamer who role-plays as Diablo,  “The Demon Lord”, an extremely powerful player character in his favorite MMORPG, he is suddenly transported into a fantasy world exactly like the game he is such a master at… and even keeps his stats and equipment! But can this shy at heart gamer keep up his role as the “Demon Lord” when he keeps being surrounded by beautiful girls that want to enslave him?!

J-Novel Club Membership is only $4.50 a month for an annual membership, and gives you a new chapter a week from all 14 of our ongoing series, including “Clockwork Planet”, “Invaders of the Rokujouma!?”, “If It’s for My Daughter, I’d Even Defeat a Demon Lord”, “Arifureta: From Commonplace to World’s Strongest”, “Grimgar of Fantasy and Ash”, “The Faraway Paladin”, “In Another World With My Smartphone”, “Bluesteel Blasphemer”, “Mixed Bathing in Another Dimension”, “How a Realistic Hero Rebuilt the Kingdom”, “Paying to Win in a VRMMO”, “I Saved Too Many Girls and Caused the Apocalypse”, “My Little Sister Can Read Kanji”, and “My Big Sister Lives in a Fantasy World”.

How NOT to Summon a Demon Lord by Yukiya Murasaki, Illustrations by Takahiro Tsurusaki

In the MMORPG Cross Reverie, Takuma Sakamoto is so powerful that he is lauded as the “Demon Lord” by other players. One day, he is summoned to another world – but with the same appearance he had in the game! There, he meets two girls who both proclaim themselves to be his Summoner. They had performed an Enslavement Ritual to turn him into their Summon… but that’s when Takuma’s passive ability <<Magic Reflection>> activated! Instead, it was the girls who had become enslaved! Though Takuma may have been the strongest Sorcerer there was, he had no idea how to talk with other people. That’s when he makes his choice: to act based on his persona from the game! 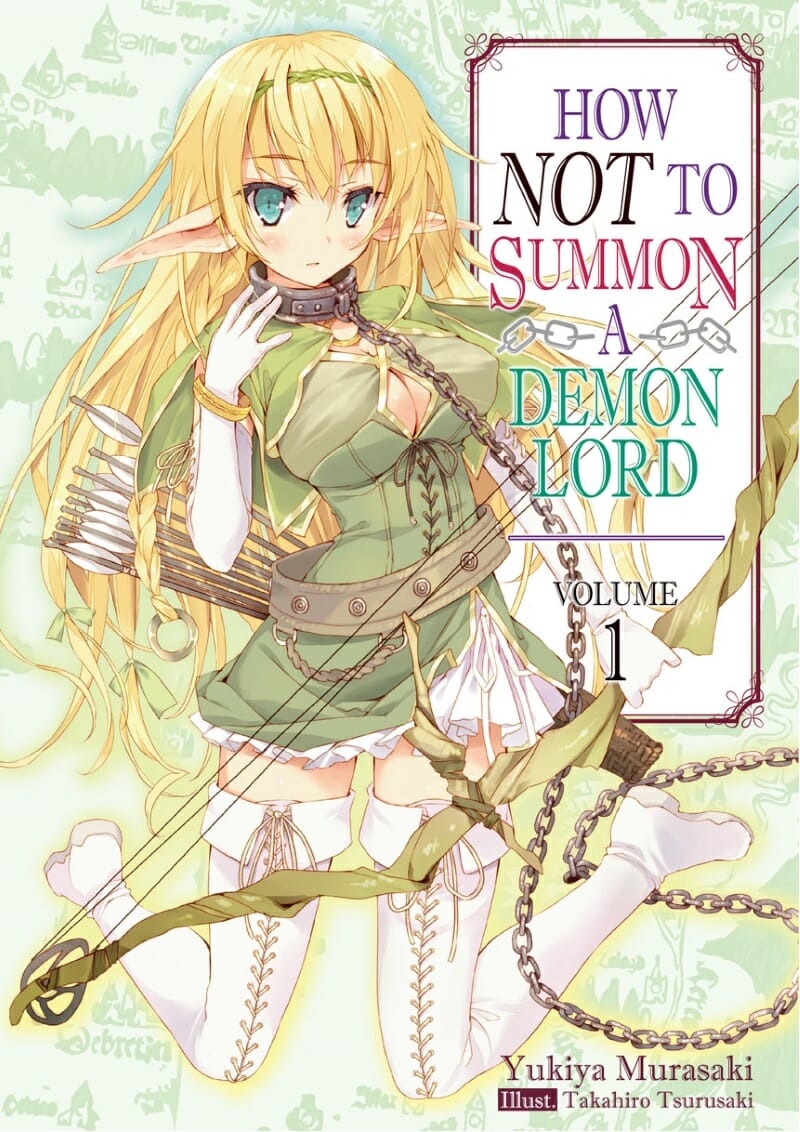