J-Novel Club announced that they acquired the license for Ryo Shirakome and illustrator Takaya-ki’s Arifureta Zero light novels. The publisher acquired the global English digital rights for the title, which will see its first eBook hit retailers in April 2018.

The first part of Arifureta Zero‘s first volume was released for free on J-Novel Club’s website earlier today. The title is J-Novel Club’s first simulpub release, meaning that they will offer pre-publication chapters of the title to Members and Premium Members on the same day they’re published in Japan.

The prequel spinoff of the mega-hit light novel “Arifureta: From Commonplace to World’s Strongest” to be simulpublished in English!

SAN ANTONIO, TEXAS – December 28th, 2017 – J-Novel Club LLC is proud to announce the acquisition of “Arifureta Zero” from OVERLAP Inc. The first part of volume 1 will be available on j-novel.club to read for free later today! The E-Book for volume 1 will go on sale in early April of 2018. J-Novel Club will be starting the online pre-publication release for its Members and Premium Members the same day as it is published in Japan, for our first official simultaneous publication!

Arifureta Zero is a prequel and spinoff of the series Arifureta: From Commonplace to World’s Strongest, which takes place thousands of years before the events of the main series.  It tells the until now hidden tales of the Liberators and their ancient struggle, and how they came to seal away their powers inside the Seven Great Labyrinths. This first volume covers how Oscar and Miledi, the masters of the Reisen Gorge and Great Orcus Labyrinth, originally met. And don’t forget that coming in the spring of 2018 is an anime adaptation of the main series!

J-Novel Club Membership is only $4.50 a month for an annual membership, and gives you a new chapter a week from all 14 of our ongoing series, including “Clockwork Planet”, “Invaders of the Rokujouma!?”, “If It’s for My Daughter, I’d Even Defeat a Demon Lord”, “Arifureta: From Commonplace to World’s Strongest”, “Grimgar of Fantasy and Ash”, “The Faraway Paladin”, “In Another World With My Smartphone”, “Mixed Bathing in Another Dimension”, “How a Realistic Hero Rebuilt the Kingdom”, and “I Saved Too Many Girls and Caused the Apocalypse” and many more!

This is the story of what happened long before Hajime was summoned to Tortus. Oscar Orcus is considered a third-rate Synergist by most people. He spends his days peacefully, working so he can send money back to an orphanage. All that changes when the whirlwind that is Miledi Reisen storms into his life. Miledi sees the hidden potential in Oscar, and invites him on her journey to defeat the gods. Oscar wants no part of any journey, and he refuses. But Miledi is persistent, and the situation changes drastically when the orphanage he wants to protect is attacked. In the end, what will our unlikely hero decide? 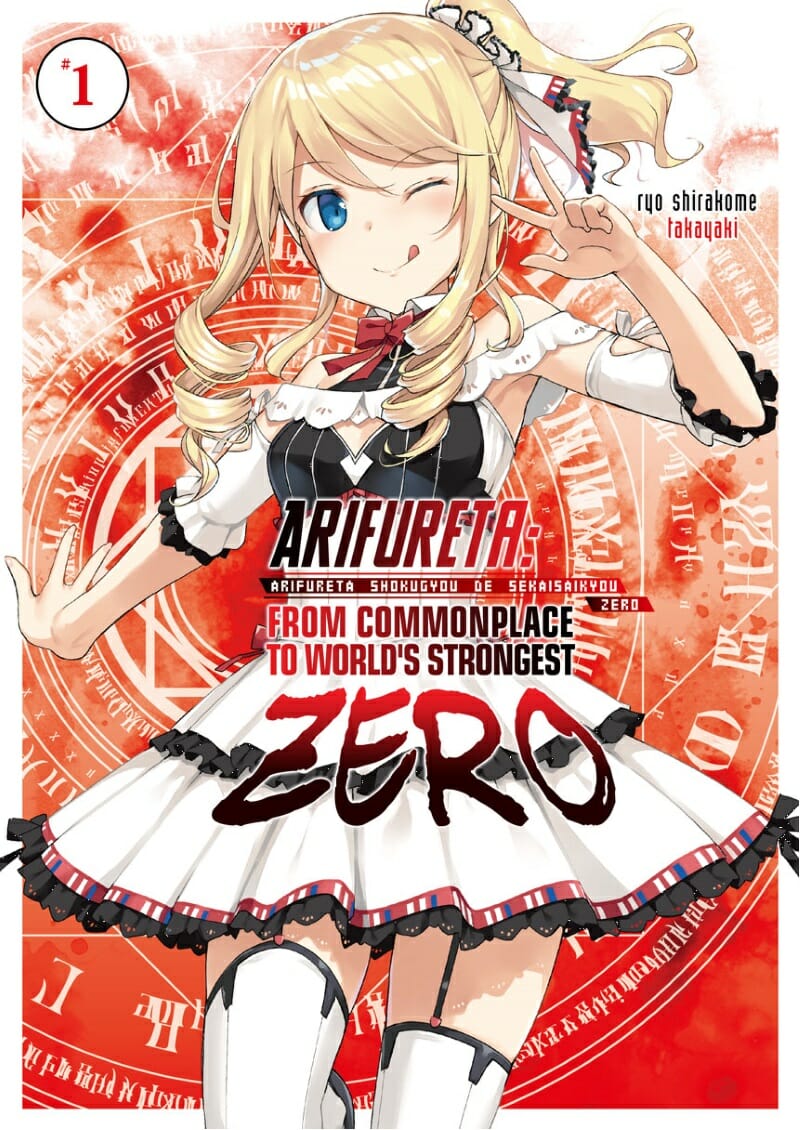