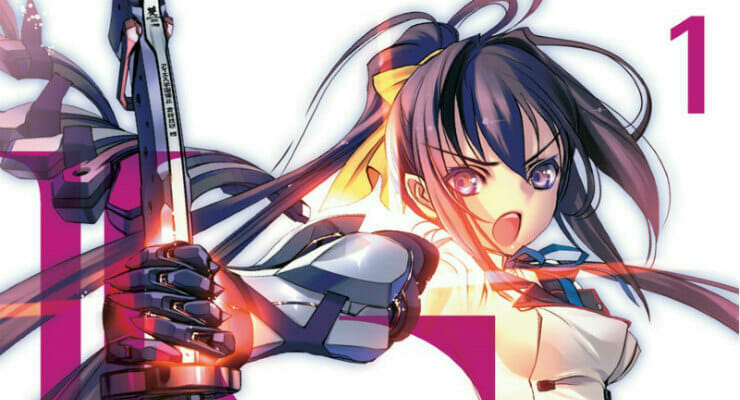 J-Novel Club announced that they licensed Izuru Yumizuru and illustrator CHOCO’s Infinite Stratos light novels. The first half of the first volume is currently available on the J-Novel Club website for subscribers. A preview is also available for all readers.

The fan favorite finally gets its due as the original light novel series is officially licensed for the first time in English!

SAN ANTONIO, TEXAS – February 27th, 2018 – J-Novel Club LLC is proud to announce the acquisition of “Infinite Stratos” from OVERLAP, Inc. The first half of volume 1 is available on j-novel.club to read today, along with a free preview! The E-Book for volume 1 will go on sale in late April of 2018.

Infinite Stratos began back in 2009 and was quickly a hit with its combination of kick-ass girls, action, and sci-fi elements. It would go on to have manga adaptations, 2 seasons of anime, multiple OVAs, and has recently been resumed by the author with volume 12 scheduled to be released this spring in Japan, not to mention a popular browser game from DMM, and concerts and events with the voice actresses! Infinite Stratos is a franchise with legs (just look at the cover!)

J-Novel Club Membership is only $4.50 a month for an annual membership, and gives you a new chapter a week from all 14 of our ongoing series, including “[New Life+]”, “Clockwork Planet”, “Invaders of the Rokujouma!?”, “If It’s for My Daughter, I’d Even Defeat a Demon Lord”, “Arifureta: From Commonplace to World’s Strongest”, “Grimgar of Fantasy and Ash”, “The Faraway Paladin”, “In Another World With My Smartphone”, “Mixed Bathing in Another Dimension”, “How a Realistic Hero Rebuilt the Kingdom”, and “I Saved Too Many Girls and Caused the Apocalypse” and many more!

In a world of technological progress, females are the only ones who can pilot the most advanced military unit in history—the Infinite Stratos (IS). With this power, women have seized complete control of all political, social, and economic ventures; leaving men to the fringes of society, made to tend to the whims of their now, female overlords. That is until Orimura Ichika, the sole male found to have IS piloting ability, is thrust into the spotlight, and enrolled at the prestigious IS Academy. Stuck in the middle of a female-dominated population, Ichika sets out to prove men still have a place in this world. Little did he know, he’s just the thing these women have been looking for. 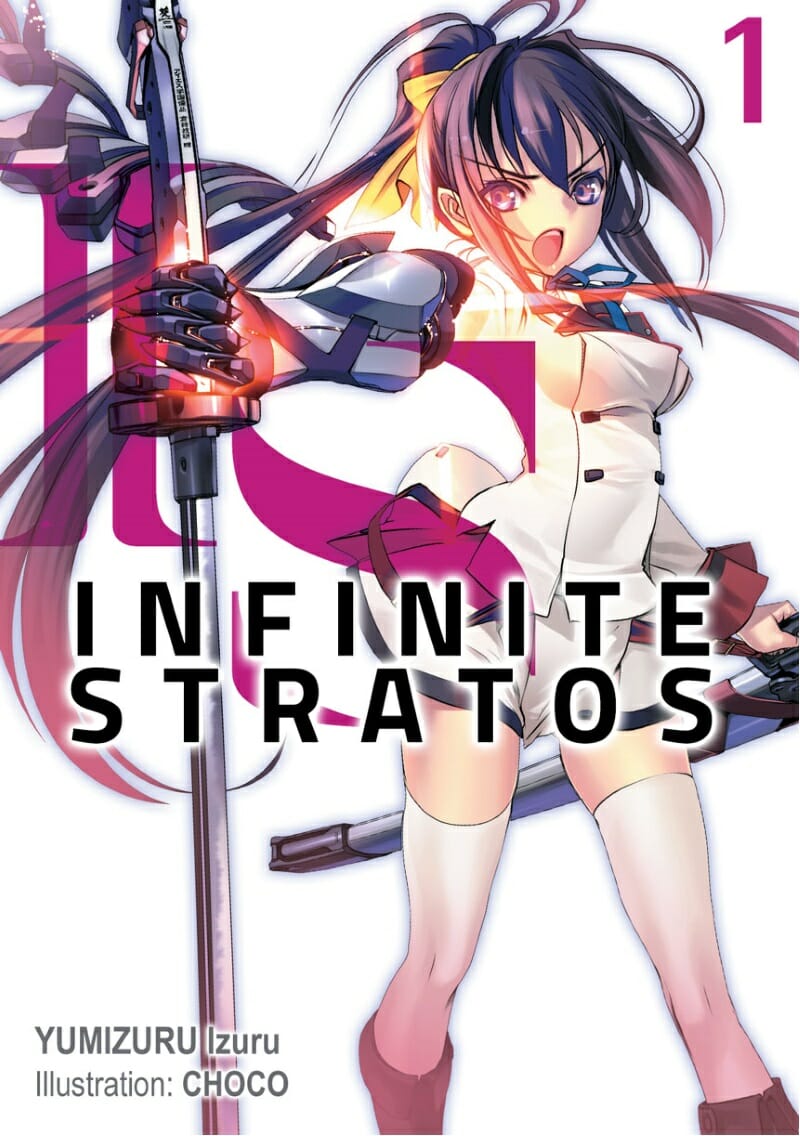