J-Novel Club Licenses My Next Life as a Villainess: All Routes Lead to Doom!, 1 More J-Novel Club announced that they acquired the global English digital rights to two new light novels. The publisher added the following to their lineup:


J-Novel Club Announces the Licensing of  “My Next Life as a Villainess: All Routes Lead to Doom!” and “Apparently it’s My Fault That My Husband Has The Head of a Beast”

One has to find a way to avoid her fate, while the other thinks she’s found her fated…

SAN ANTONIO, TEXAS – September 27th, 2018 – J-Novel Club LLC is proud to announce the acquisition of “My Next Life as a Villainess: All Routes Lead to Doom!” and “Apparently it’s My Fault That My Husband Has The Head of a Beast” Ichijinsha, by arrangement from Kodansha Ltd., Tokyo. The first half of volume 1 for both series is available for members on j-novel.club to read today, plus a free preview for everyone else! The E-Books for volume 1 will go on sale in early December of 2018.

My Next Life as a Villainess: All Routes Lead to Doom! is a hilarious take on the reincarnated into a new world genre, where the main character Katarina recalls that she played a visual novel exactly like the world she was reborn into. The only problem is, SHE’S the villainess character, and every ending ends up with her exiled, executed, or just XXXXed in general! J-Novel Club’s first foray into the popular sub genre of “reborn into that otome I played” it’s got a hit manga adaptation and 7 volumes out in Japan, and is also one of the most popular!

Apparently it’s My Fault That My Husband Has The Head of a Beast tells the tale of a poor princess who sees the head of every hothead in the kingdom as that of a beast, so she shuts herself away. But one day, a prince she meets she sees as having a normal head, and she marries him immediately! Unfortunately this is where the real trouble begins… Completed at two volumes out in Japan, you’re sure to love this tale of Beauty and Beast(head)!

My Next Life as a Villainess: All Routes Lead to Doom! by Satoru Yamaguchi, Illustrations by Nami Hidaka

Apparently it’s My Fault That My Husband Has The Head of a Beast by Eri Shiduki, Illustrations by Kasumi Nagi

Love Is a Beastly Business!

Rumor has it that Princess Rosemarie is an antisocial shut-in, but the truth is far stranger. The young princess hides from the world because of a strange condition: whenever someone expresses a negative emotion, she sees their head transform into that of a fearsome beast.

It seems there’s no one in the dishonest world of courtly manners she can trust… until she meets Prince Claudio of Baltzar, whose features remain ever human. The two marry at once, but she learns too late that his human features aren’t thanks to a kindly nature. Claudio has become a very real beast, all because of Rosemarie’s accidental theft of his mana many years prior!

Claudio’s life and future are on the line until he gets his mana back — and Rosemarie would give anything to know how to do it. Will they break their mutual curse in time for Rosemarie to get home for tea, or will Claudio lose his temper first? Find out in this new romantic fantasy. 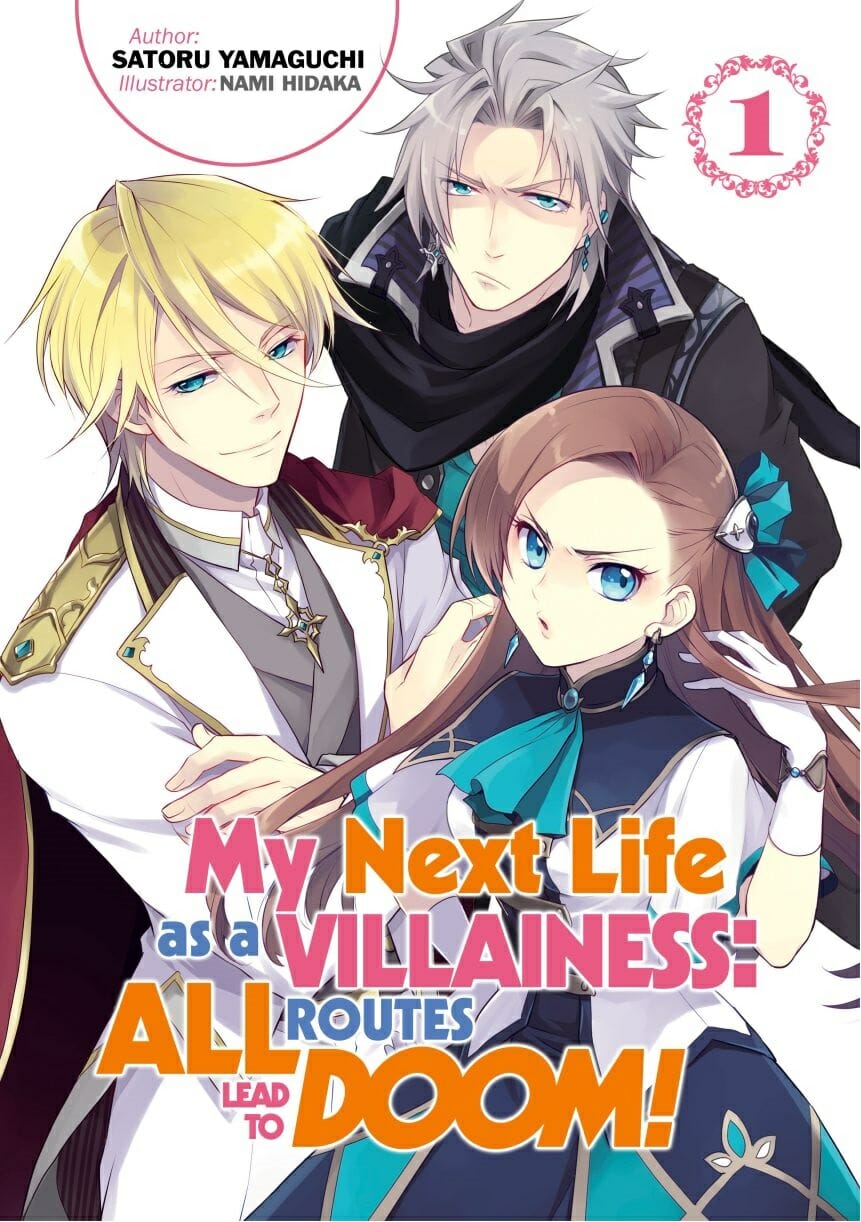 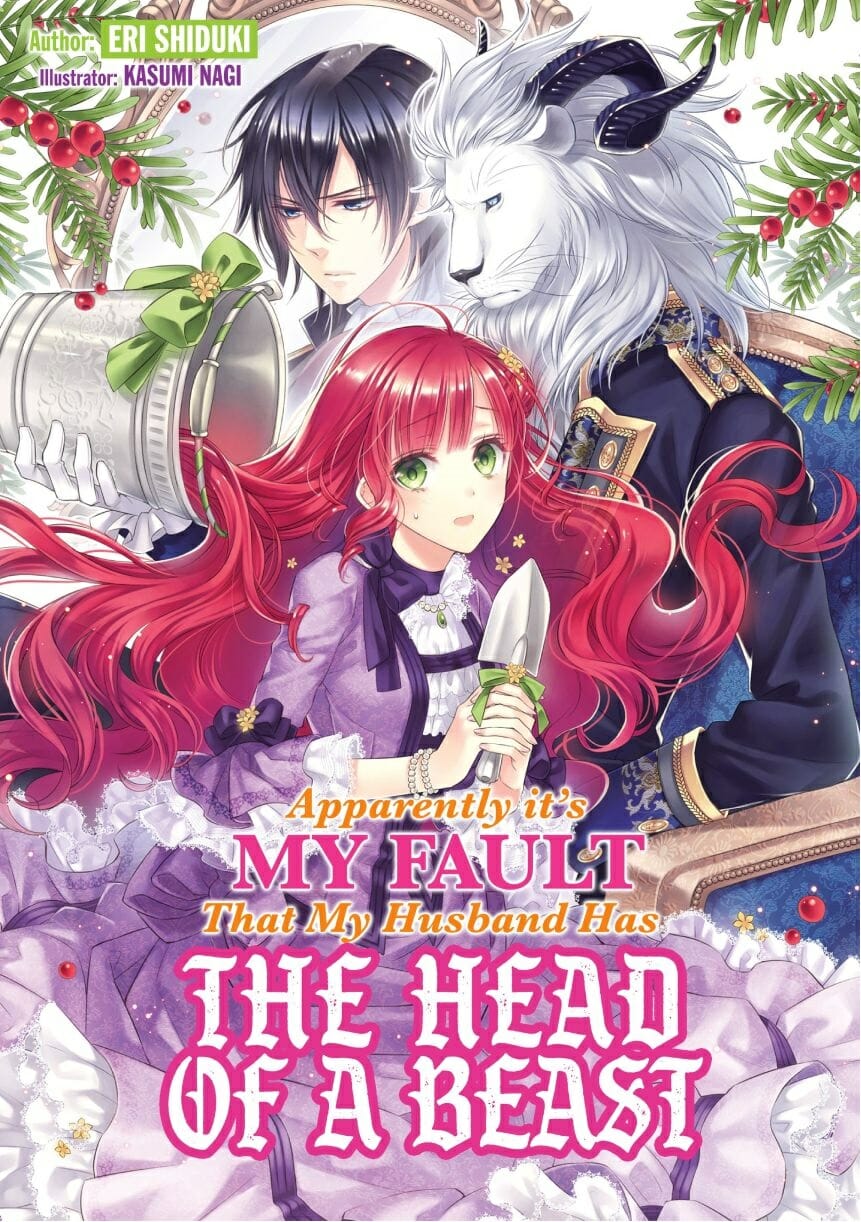