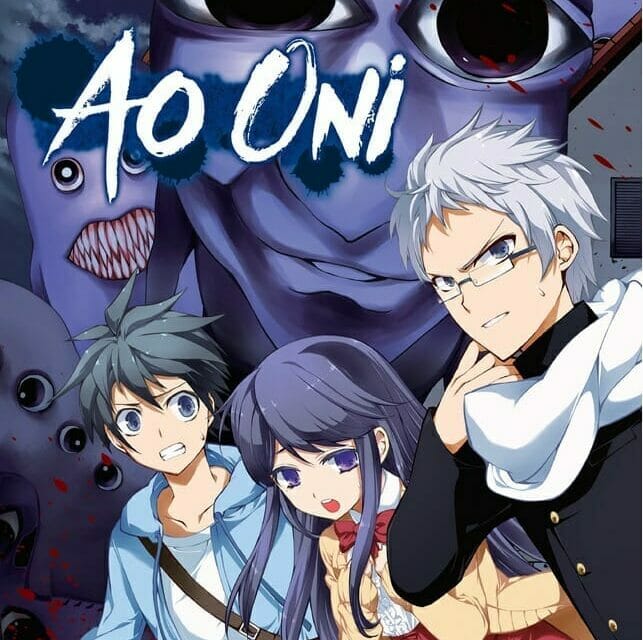 J-Novel Club announced that they picked up the licenses for two new titles. The company picked up the global English digital rights to the following:

The titles are J-Novel Club’s first acquisitions from publisher PHP Institute, Inc. The first parts of each book are available for J-Novel Club subscribers. The publisher also has 40-page previews of both books, which are available to all audiences.

SAN ANTONIO, TEXAS – October 31st, 2017 – J-Novel Club LLC is proud to announce the acquisition of their first light novel series from PHP Institute, Inc., “Yume Nikki” and “Ao Oni”. The first portions of each book is available now at j-novel.club for Members, as well as a free ~40 page preview of the series. The e-books for each volume will go on sale in early next year. This is J-Novel Club’s first license from publisher PHP Institute, Inc. which is now the 5th publishing partner for J-Novel Club.

Yume Nikki is based on the cult classic freeware indie game of the same name. A surrealist horror masterpiece, the fandom is spawned is still going strong more than a decade after the game’s release! Yeoman light novel author Akira has written an interpretation of the game’s plot, with all the crazy characters and imagery that you still faintly remember… Get lost all over again.

Ao Oni is the first in a series of novels that loosely adapt the original indie game jump-scare sensation, starring everyone’s favorite giant blue monster, the Ao Oni.  Made famous by Japanese let’s play videos and later one of the infamous Youtuber Pewdiepie’s breakout videos, it’s spawned countless spinoffs, adaptations, goods, and even live action movies! So time to break out your e-reader while you’re hiding in that wardrobe! Just remember… no peeking.

J-Novel Club Membership is only $4.50 a month for an annual membership, and gives you a new chapter a week from all 14 of our ongoing series, including “Walking My Second Path in Life”, “Outbreak Company”, “Clockwork Planet”, “Invaders of the Rokujouma!?”, “If It’s for My Daughter, I’d Even Defeat a Demon Lord”, “Arifureta: From Commonplace to World’s Strongest”, “Grimgar of Fantasy and Ash”, “The Faraway Paladin”, “In Another World With My Smartphone”, “Bluesteel Blasphemer”, “Mixed Bathing in Another Dimension”, “How a Realistic Hero Rebuilt the Kingdom”, “Paying to Win in a VRMMO”, “I Saved Too Many Girls and Caused the Apocalypse”, “My Little Sister Can Read Kanji”, and “My Big Sister Lives in a Fantasy World”.

Yume Nikki – I Am Not in Your Dream by Akira, Illustrations by Aco Arisaka, original work by Kikiyama

What’s in your dream diary?

Based on the cult hit freeware game by Kikiyama, the dream-like novelization of Yume Nikki follows a lonely and mysterious girl from the confines of her tiny, sparse bedroom into the infinite world that awaits her when she falls asleep. She roams through shifting scenery and opens doors leading to bizarre, nonsensical dreamscapes, all places that may hold more than a metaphorical significance to her. But here, in the deepest reaches of her unconscious mind, is she truly alone?

Originally published in Japan in 2013 by PHP Institute, Inc.

Shun is the new kid in school, but he’s already managed to attract the attention of the school bully, who’s now making his life a living hell. It doesn’t seem like things could get any worse, until the night he finds himself and a group of his classmates inside a creepy, abandoned mansion known as the Jailhouse. They quickly start to hear strange sounds and see weird things, but everything escalates when they realize they can’t get out. Once they’re trapped inside, a blue, unnaturally large figure chases after them. Is it a new species? Or is it the ghost of their old classmate who died in an accident? Nobody knows, but one thing is for certain… if it catches them, they’re dead! The scariest game of tag in history begins!

Originally published in Japan in 2013 by PHP Institute, Inc. 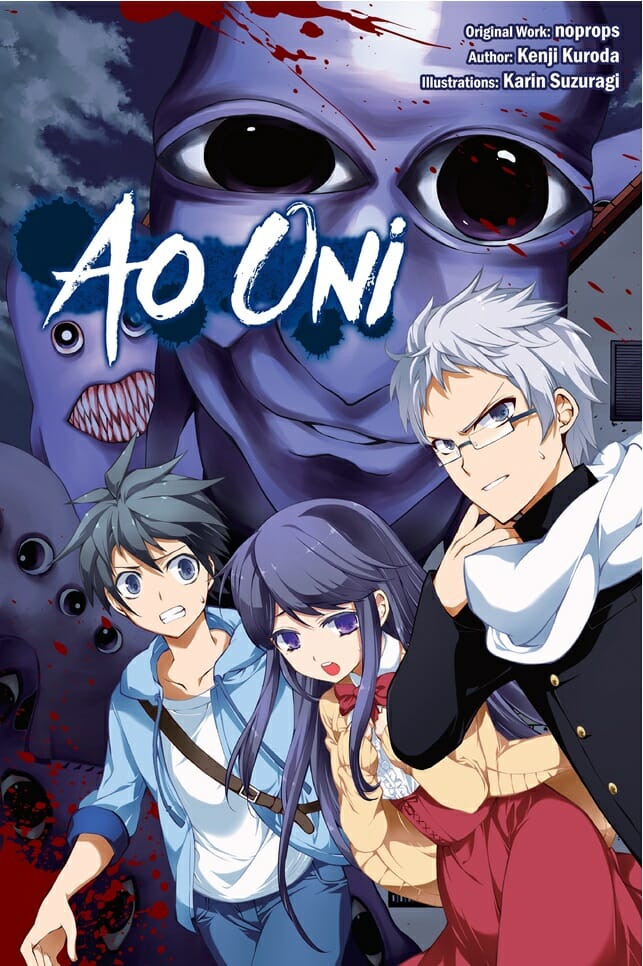 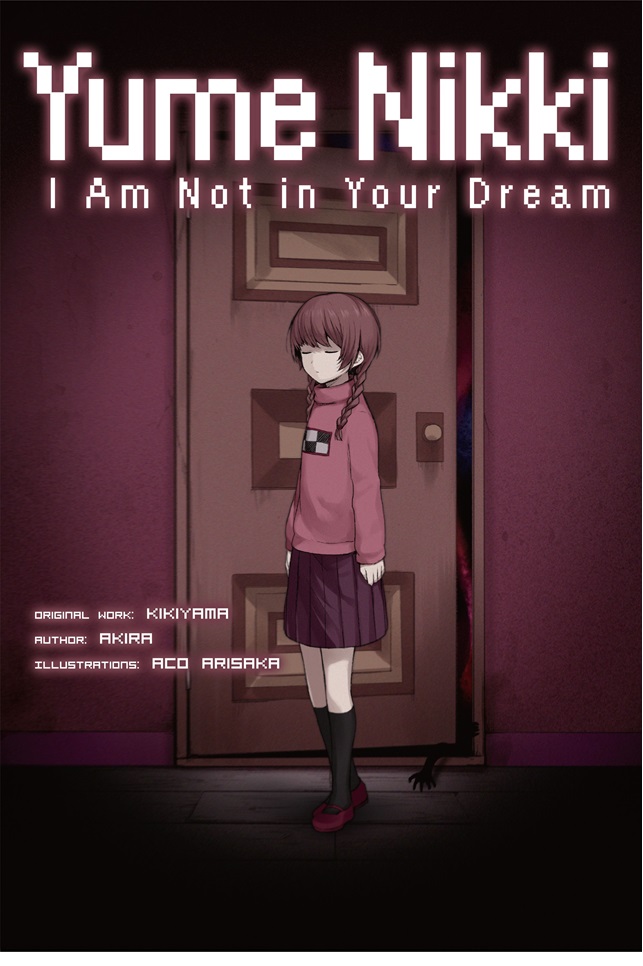