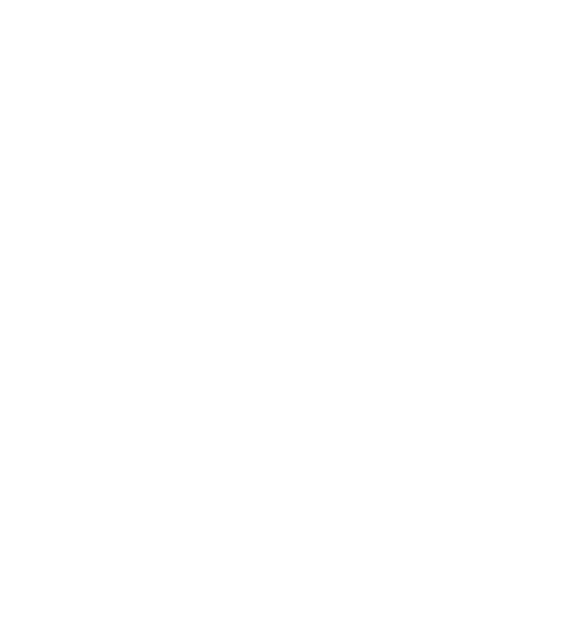 Viz Media announced that they will release Junji Ito’s Fragments of Horror manga anthology on June 16, 2015. The book will be available in a hardcover print edition, which will carry a price of $17.99.

San Francisco, CA, June 2, 2015 – VIZ Media, LLC (VIZ Media), the largest publisher, distributor and licensor of manga and anime in North America, sends chills down the spines of readers as it debuts Junji Ito’s FRAGMENTS OF HORROR on June 16th.

Set to be published under the VIZ Signature imprint, the new manga (graphic novel) release is rated ‘T+’ for Older Teens and will be offered in a deluxe, hardcover print edition that will carry an MSRP of $17.99 U.S. / $21.00 CAN.

“FRAGMENTS OF HORROR is a fantastically creepy collection that marks the renowned creator’s return to the horror manga genre after an 8-year sabbatical,” says Masumi Washington, Editor. “Readers craving something sinister and delightfully strange will relish these unsettling vignettes, and Junji Ito’s striking artwork and eerie tales will haunt the minds of fans long after reading.”

Manga creator Junji Ito made his professional debut in 1987 and has gone on to be recognized as one of the greatest contemporary artists working in the horror genre. His critically acclaimed titles include TOMIE and UZUMAKI, which were adapted into critically praised live-action films, as well as GYO, which was adapted into an animated feature film. The UZUMAKI and GYO manga editions are both published in English by VIZ Media in deluxe hardcover editions available under the VIZ Signature imprint. Ito’s influences include classic horror manga artists Kazuo Umezu and Hideshi Hino, as well as authors such as Yasutaka Tsutsui and H.P. Lovecraft.

For more information on FRAGMENTS OF HORROR and other Junji Ito manga titles published by VIZ Media, please visit www.VIZ.com.