Kadokawa to Make Its Debut At Anime Expo 2017 Kadokawa Corporation announced that they will make their North American debut at Anime Expo 2017. The company will host a booth at the show (#1206) at the show.

Kadokawa’s booth will host two stage shows per day, along with autograph signing sessions with guests. As of press time, specific guests haven’t been named, though the release notes that “directors [and] creators” will be included.

KADOKAWA To Make Its Debut At Anime Expo

KADOKAWA CORPORATION, the Japanese publisher & anime company, is excited to make its debut at Anime Expo 2017 (July 1-4 at the Los Angeles Convention Center). For the first time, there will be a KADOKAWA booth, which will welcome the fans to learn more about KADOKAWA and the company’s titles.

KADOKAWA has a large line-up of anime titles, some older ones include the hits The Melancholy of Haruhi Suzumiya and Lucky Star, but many fans will also recognize recent titles like KONOSUBA -God’s blessing on this wonderful world! and Re:ZERO -Starting Life in Another World-. “Our company has created numerous anime titles until today, which are popular worldwide, thanks to the overseas fans,“ tells Mr. Tsuyoshi Kikuchi, Senior General Manager of KADOKAWA’s anime department, “we are excited to meet the fans at Anime Expo. Please visit our booth!“ (booth no #1206) 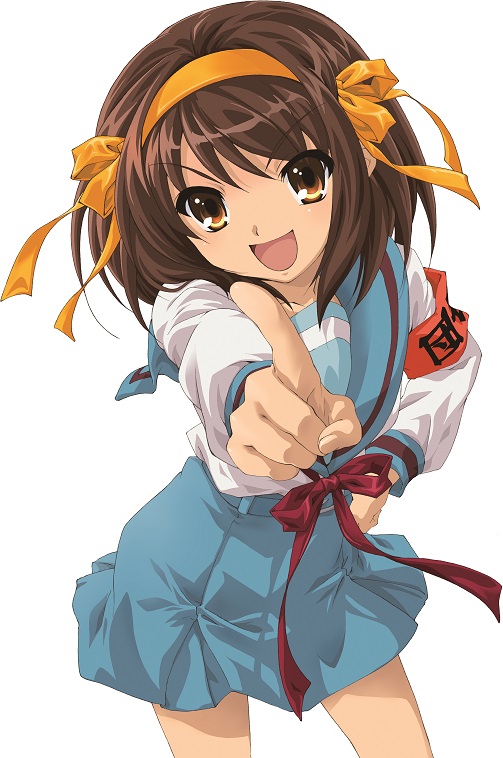 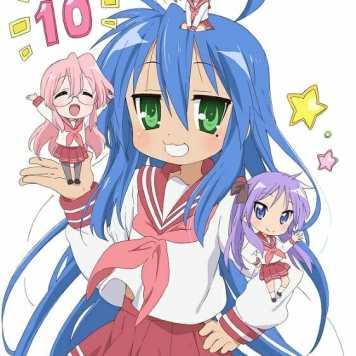 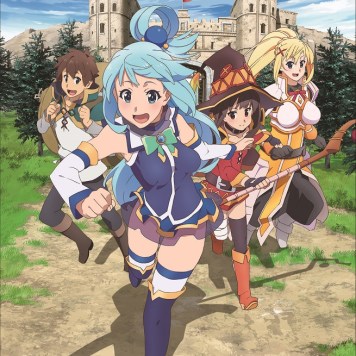 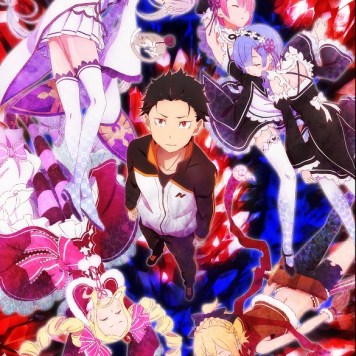 KADOKAWA booth will await you with a mini stage and a huge screen. Stage events twice a day are planned, where attendees can catch the latest news about KADOKAWA’s upcoming anime adaptations, as well as watch new video material faster than anywhere in the world.

Furthermore, special guests (directors, creators) will be welcomed daily for signing sessions, too. Stay tuned for details on our booth stage events which will be announced later!

Exclusive merchandise and giveaways, only available at Anime Expo

Fans will have the opportunity to purchase merchandise at KADOKAWA booth including t-shirts of No Game No Life Zero and Lucky Star (10th anniversary ver.), which will be AX-exlusive, along with merchandise of Re:Zero and KonoSuba. 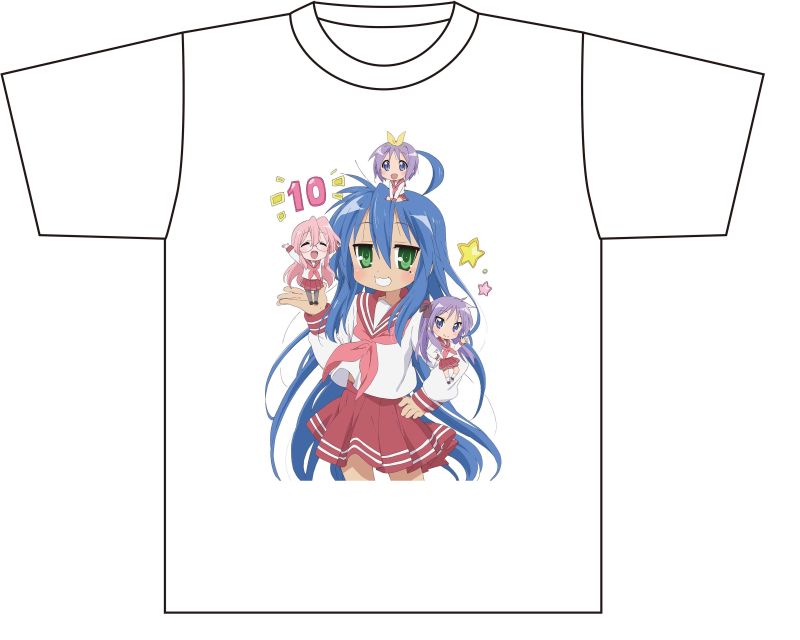 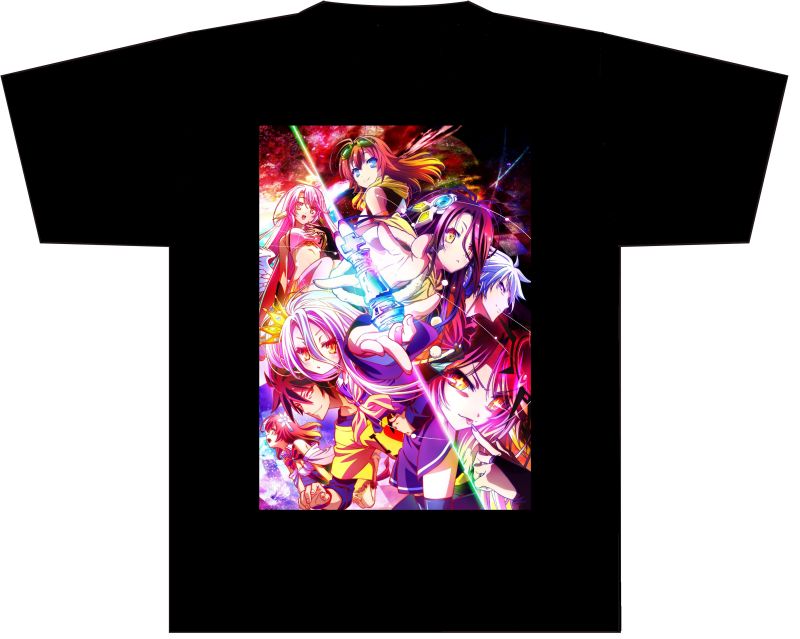 * The images are for illustrative purposes only

More details & updates about KADOKAWA at Anime Expo 2017 at http://www.facebook.com/KADOKAWAanime/