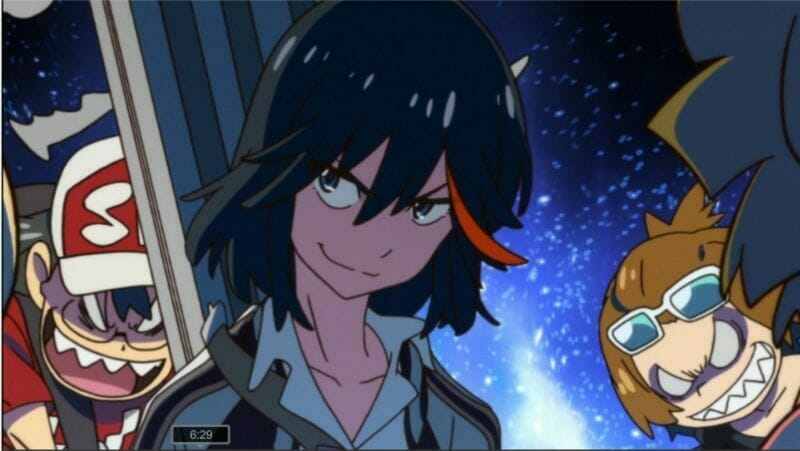 Aniplex announced that several cast members from Kill la Kill will attend Anime Expo 2014 as guests. The following members will be at the convention as guests of honor:

All of the guests will participate in panels, autograph sessions, and other events through the weekend. In addition, all of the guests will be part of a special event on July 4, 2014. The event will include a Q&A session with the guests, the premiere screening of Kill La Kill‘s English dub, and a concert featuring Eir Aoi, who performed Kill la Kill‘s first opening theme, Sirius.

The Kill la Kill event will be a paid admission affair, with tickets going on sale for AX Premier attendees today at 9:00PM Pacific, and May 15, 2014 at 9:00PM Pacific for general attendees. As of press time, ticket prices were not disclosed. 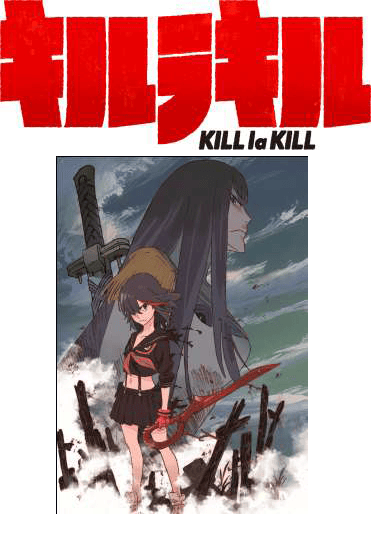 SANTA MONICA, CA (May 12, 2014) – This July, fans of KILL la KILL are in for a real treat. Aniplex of America Inc. has just announced that multiple guests from the animation series KILL la KILL will be attending Anime Expo 2014 in Los Angeles as Guests of Honor. The Guests of Honor include Kazuki Nakashima (Original Story and Script Writer), SUSHIO (Character Designer and Chief Animation Director), Ami Koshimizu (the voice of Ryuko Matoi), Ryoka Yuzuki (the voice of Satsuki Kiryuin) and Yousuke Toba (Producer). All the guests will be participating in panels, autograph sessions and special events throughout Anime Expo weekend. Please see the Anime Expo schedule for official times.

For one night only all of the guests will be part of a special KILL la KILL event happening at Anime Expo on Friday July 4th. This star-studded event will feature a variety of programming including a special talk session with these guests and a premiere screening of the English Dubbed First Episode. The event will also feature a special concert featuring Eir Aoi, singer of the opening theme song “Sirius”. This is a once in a lifetime opportunity that fans don’t want to miss.

Nakashima is a playwright and screenwriter. In 1985, he became one of the key writers for the modern Japanese theater company, Gekidan Shinkansen and since then has been labeled as the “action theater playwright” giving birth to numerous plays that emphasize both the storyline and entertainment aspects such as “Eyes of Ashura Castle” and “SEVEN SOULS IN THE SKULL CASTLE,” using techniques typical to the “Inoue Kabuki” style.Nakashima’s other theatrical works include the “Ten Heroes of Sanada” (13). Nakashima is also very active in comic book writing and anime screenwriting including “GURREN LAGANN” (07, 09) (screenwriter, series composition), “Nodame Cantabile Finale” (10)(series composition), “Kamen Rider Fourze” (11-12) (screenwriter, main writer) and also one of this summer’s hit anime series, “KILL la KILL” (13, 14) (screenwriter, series composition). He was also the screenwriter of “Crayon Shin-Chan: Serious Battle! Robot Dad Strikes Back.” 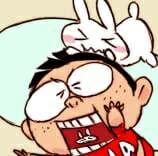 SUSHIO’s work has been featured in numerous critically acclaimed anime titles such as “Diebuster,” “GURREN LAGANN,” “Panty & Stocking with Garterbelt” from GAINAX and “ONE PIECE THE MOVIE Baron Omatsuri and the Secret Island,” and the “Ojamajo Doremi” series from Toei Animation and many more. This would be his first visit to Anime Expo, to promote his most current work as a Character Designer and Chief Animation Director for the smash hit anime series, “KILL la KILL.”

Ami Koshimizu born on February 15th is a Tokyo based voice actress affiliated with Axlone Co., Ltd. Her most recent works include Ryuko Matoi in the highly popular anime series, “KILL la KILL,” Cure Melody in “Sweet Pretty Cure ♪,” Demon King in “Maoyu” , and Tomo Asama in “Horizon in the Middle of Nowhere.” She also plays Rinka in the anime adaptation of the game, “Atelier Escha & Logy: Alchemists of the Dusk Sky.”

Ryoka Yuzuki is a Japanese Voice-Actress originally from Aichi Prefecture, affiliated with 81 Produce. She plays Satsuki Kiryuin in the highly popular series, “KILL la KILL.”Her voice has been featured in many popular anime titles including Ino Yamanaka from “NARUTO,” Shizuka Hiratsuka from “My Youth Romantic Comedy is Wrong as I Expected,” Memetchi in the “Tamagotchi!” series, Cuune from “Nyaruko: Crawling with Love,” and Dakki from “Houzuki no Reitetsu.” 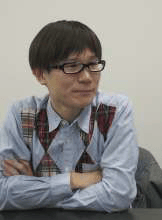 Studio Ghibli, where he worked on “Howl’s Moving Castle” and other Ghibli titles. At Aniplex, he produced several popular titles including “GURREN LAGANN,” “AngelBeats!,” and “[email protected].” Most recently, he producedthe smash hit series “KILL la KILL,” in 2013-2014. Yousuke Toba is here along with Studio Trigger to present “KILL la KILL” at Anime Expo. 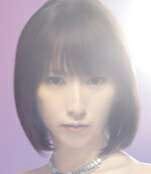 Eir Aoi is a Japanese singer who debuted with Sony Music Entertainment Japan with her first single in 2011. Her music has been featured in many hit anime series such as “Fate/Zero”,  “Mobile  Suit  Gundam  AGE”  and  “Sword  Art  Online”.  Her  singles “Sirius” and “Sanbika” are both featured in the highly popular TV anime series “KILL la KILL”.