Love Live! Airs On US TV On Mnet America

The company also announced the English dub cast for the series. The show will cast the following: 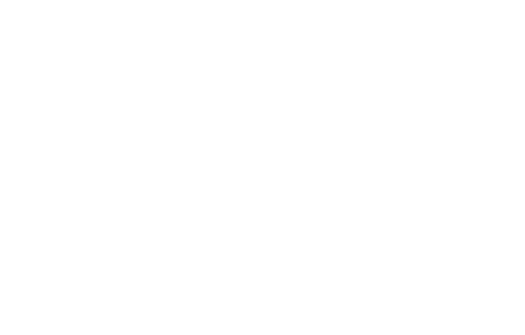 NIS America will be releasing Love Live! School Idol Project 1st Season Standard Edition and 2nd Season Premium Edition on February 14th. The retail release of both the 1st and 2nd Season will feature the English dub, as well as the original Japanese voice track with English subtitles for the North American market.

Last but definitely not least, we would like to officially announce the English cast for Love Live! School Idol Project!

We are very excited to be working with such amazing talent and hope you are excited too!

Otonokizaka High School is planning to close within three years. However, nine female students come together with one thing in mind— to form an idol group to revive the school’s popularity and keep it from shutting down. “In order to protect our beloved school, there’s only one thing we can do…become school idols!” Their goal is simple: Become an overnight sensation and use their nationwide media exposure to promote their school and bring in a wave of new students to the ailing area. A simple but solid plan, they figure. Naturally, they’re nervous and wonder if this plan can really succeed, but for better or worse their journey continues…

Mnet America (mnetamerica.com) is the leading Asian entertainment network in the U.S. With interest in Asian pop culture on the rise, Mnet America is the premier destination for fans to get an in-depth look at the latest music, film, drama, fashion and lifestyle trends. Through a unique mix of original productions along with programming from Asia, Mnet America has something for everyone – from existing hard core fans to new audiences discovering Asian entertainment for the first time. Mnet America can be found on TV and online, providing English-language programming to viewers via Comcast, Time Warner Cable, Verizon FiOS, Charter and Cox, as well as at mnetamerica.com. It also produces KCON, the largest North American fan convention for ‘All Things Hallyu,’ along with its parent company, CJ E&M.

As an established entertainment publisher in the U.S., NIS America is committed to continuous growth and improvement. NIS America is a subsidiary of Nippon Ichi Software, Inc., a Japanese company famous for its unique line of strategy RPGs with titles such as Disgaea, Phantom Brave, and Makai Kingdom. NIS America has also become a publisher of Japanese anime titles, such as Toradora!, anohana: The Flower We Saw That Day, and Love Live! School Idol Project.