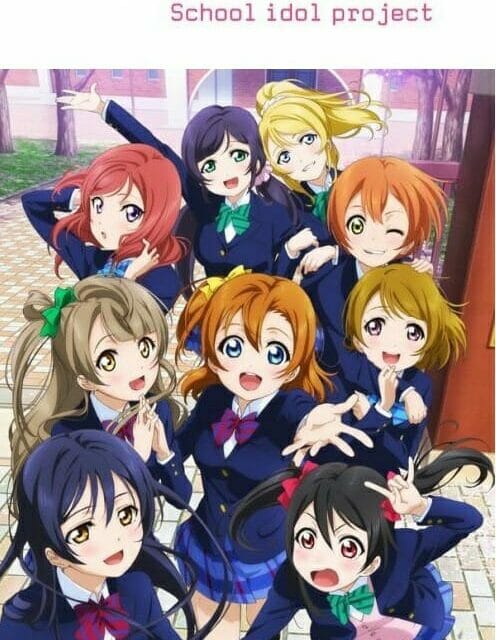 NIS America announced that they will release the Premium Edition for the first season of Love Live! School Idol Project on September 2, 2014. The release will ship with a hardcover, 28-page companion book.

Santa Ana, CA (May 9, 2014) – NIS America is excited to announce that Love Live! School Idol Project1st Season Premium Edition will release in North America on September 2. Love Live! School Idol Project is a show about nine girls who form aschool idol group to keep their school from shutting down. But as they will soon learn, being a school idol might be hard work, but it will help to prepare them for the challenges that await them throughout life.

It will be available at the following select online retailers:  Right Stuf,  The Anime Corner Store,  Anime Pavilion, and  NIS America Online Store. 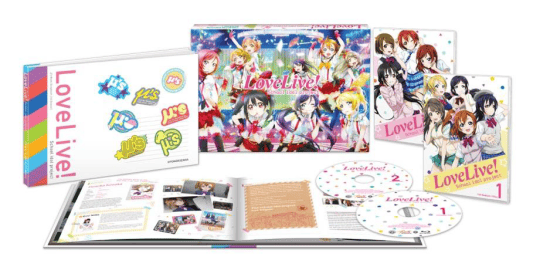 The traditional school Otonokizaka High is situated between the three towns of Akihabara, Kanda, and Jimbocho. This school is also in imminent danger of closing. Because of this crisis, the second year student Honoka Kosaka takes center stage with eight others to do something about it!

“To protect the school we love so much, we have to do all we can… We have to become school idols! By becoming idols and advertising how great our school is to the world, more students will want to apply!”