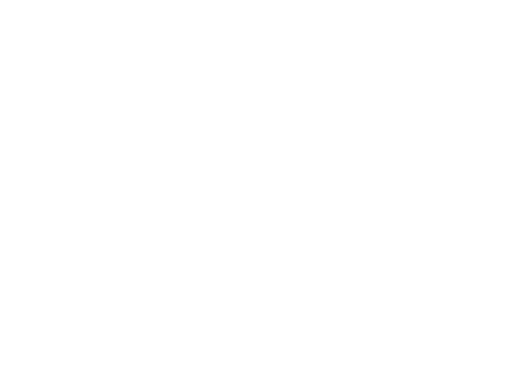 NIS America announced that pre-orders are now open for the Limited Edition of Love Live! Season 2. The set will be priced at $69.99 when it hits stores on February 14, 2016.

Extra features in the set include a hardcover art book, clean openings and closings, and Japanese promos.

Santa Ana, CA (October 27, 2015) – NIS America is excited to announce that those lovable nine school idols are back in Love Live! School Idol Project 2nd Season! It will be released in North America on February 14, 2016 in a gorgeous premium edition featuring a full English dub for all speaking parts. Enjoy the continuing adventures of these nine school idols this coming Valentine’s Day! 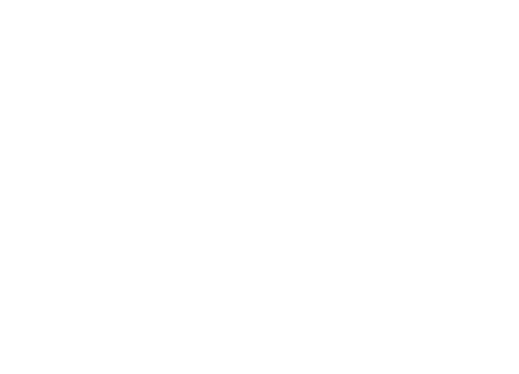 At the intersection of three cities—Akihabara, Kanda, and Jinbocho—the traditional Otonokizaka High was facing a crisis of being closed down. Second-year student, Honoka Kosaka, decided to become a school idol, a trend that has been growing in popularity, in order to increase the number of students applying for her school. With her childhood friends, Kotori Minami and Umi Sonoda, they combined their efforts to form the group, μ’s.

A while later, Maki Nishikino, a songwriter, Hanayo Koizumi, who always dreamed of being a school idol, Rin Hoshizora, Hanayo’s friend, and Nico Yazawa, the president of the Idol Study Club, joined the group, all with the aim of entering the school idol festival, Love Live.

Additionally, Eli Ayase, the student council president, and Nozomi Tojo, the student council vice president, joined μ’s, bringing the group to a total of nine members. After overcoming many problems, ranging from the closing of the school to Kotori’s study-abroad incident to μ’s going on hiatus, what will the girls aim for next!?