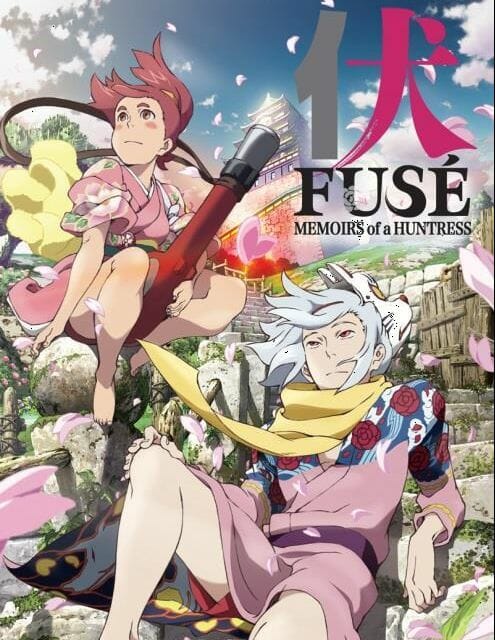 NIS America announced that they shipped the premium edition of Fuse: Memoirs of a Huntress. The title, which retails for $49.99, ships with a hardcover artbook and slipcase. Extras include the Japanese commercials for the film.


FUSÉ: MEMOIRS OF A HUNTRESS PREMIUM EDITION IS NOW AVAILABLE FOR PURCHASE ACROSS NORTH AMERICA!

Santa Ana, CA (May 6, 2014) – NIS America is excited to announce that Fusé: Memoirs of a Huntress Premium Edition, the thrilling film about a young huntress named Hamaji who moves to Edo and quickly finds herself mixed up in the struggle between a human-dog hybrid known as Shino and the Shogunate, is now available for purchase across North America. This title comes on a single Blu-ray disc, with a fully illustrated hardcover art book and collectible slipcase. 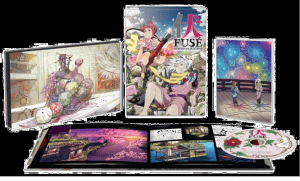 Hamaji, a young huntress from the mountains, stumbles into the middle of a shogun’s vendetta against a group of human-dog hybrids, the Fusé. Rumors of Fusé murdering innocent people in the bustling city of Edo have sparked a bounty for their heads. Along with her brother, Hamaji joins the hunt for this dangerous quarry, but after accidentally befriending one of them, Hamaji is torn between two worlds: her life as a self-reliant huntress, and the young woman her new friend has helped her to uncover.