No Game No Life Zero Opens in Japanese Theaters Kadokawa announced that No Game No Life Zero opened in Japanese theaters on July 16. A special fan event was held at the premiere, which was attended by Yoshitsugu Matsuoka (voice actor of Riku), Ai Kayano (voice actress of Schwi), Yoko Hikasa (voice actress of Couronne Dora) and director Atsuko Ishizuka.


No Game No Life Zero now in theaters in Japan! 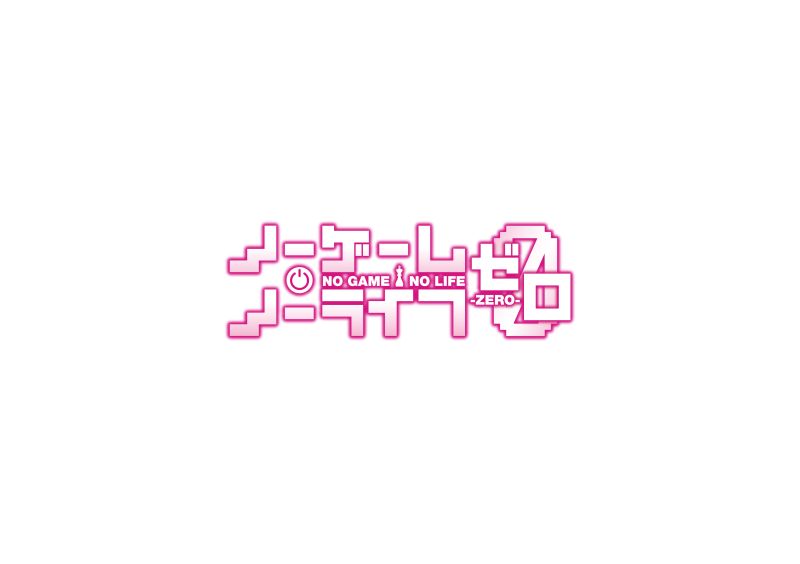 No Game No Life Zero, the movie of the popular anime franchise, has successfully started on July 16th in 61 theaters throughout Japan. A special greeting was held at the premier screening with Yoshitsugu Matsuoka (voice actor of Riku), Ai Kayano (voice actress of Schwi), Yoko Hikasa (voice actress of Couronne Dora) and director Atsuko Ishizuka, which became a special event for the fans with a Janken contest (rock-paper-scissors) with signed posters as prizes and a pre-birthday surprise for voice actress Yoko Hikasa. 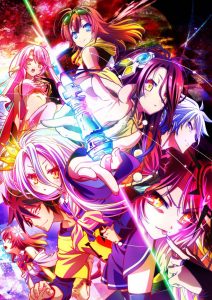 Also, the cast team of the new characters has been revealed as follows:

Several special campaigns and exhibitions have started at the same weekend to celebrate the theatrical release, too. Furthermore, additional greeting events with special guests at the cinemas are planned in the upcoming weeks.

Latest updates about KADOKAWA at http://www.facebook.com/KADOKAWAanime/