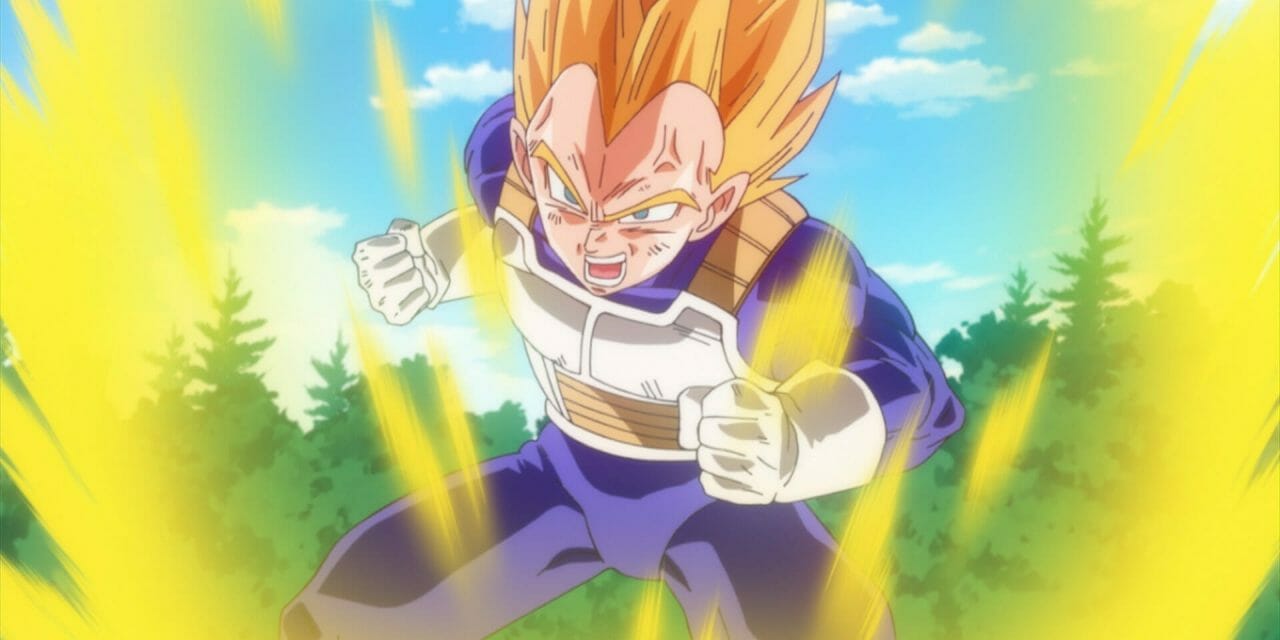 FUNimation announced that Sean Schemmel, Chris Sabat, and Justin Cook will attend Anime Expo 2014 as guests. The three will host a panel on July 5, 2014 at 4:00PM in room LP2. Prior to the panel, the three will host an autograph session in FUNimation’s booth, which will run from 1:00PM to 2:30PM. Posters will be supplied for the signing, though autographs will be given on a first come, first served basis due to time constraints.

FLOWER MOUND, TX – June 18, 2014 – What do Earth’s greatest hero, the prince of the Saiyans and a seasoned FUNimation veteran all have in common? They are all a part of the upcoming summer blockbuster smash animated full length feature DRAGON BALL Z : BATTLE OF GODS and they are heading to Anime Expo in Los Angeles !

Sean Schemmel is making his debut at the internationally renowned convention, and bringing some cast mates with him. Schemmel, Chris Sabat (Vegeta) and producer Justin Cook will lead a panel on Saturday, July 5 at 4:00pm in room: LP2.

Earlier in the day, fans will have the chance to meet the trio during an exclusive autograph signing at FUNimation Entertainment’s booth #1201 from 1:00pm-2:30pm where posters will be supplied for the signing.  Autographs will be available on a first come, first served basis due to time restrictions. Limit one autograph per person.

FUNimation® Entertainment is the leading anime company in North America. FUNimation has a proven formula for launching and advancing brands. They manage a full spectrum of rights for most of their brands including broadcasting, licensing, production, internet, and home video sales and distribution. For more information about FUNimation Entertainment and its brands, visit www.funimation.com .