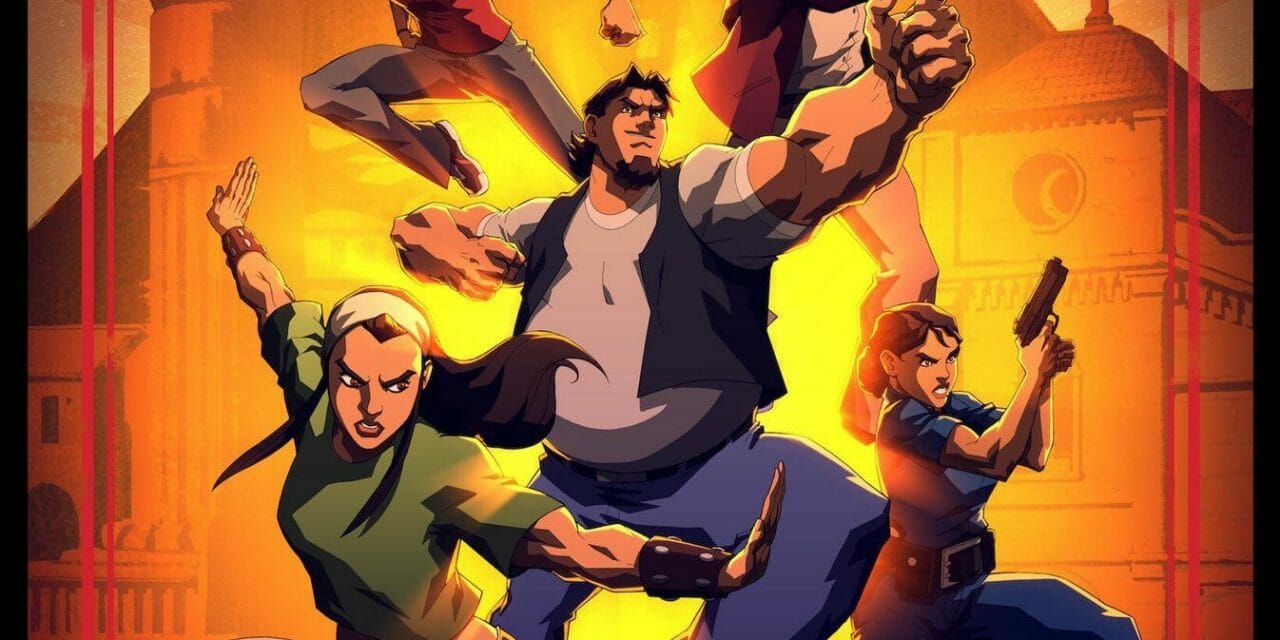 Set in Mexico in the 1970’s, SEIS MANOS centers on three orphaned martial arts warriors who join forces with a DEA agent and a Mexican Federale to battle for justice after their beloved mentor is murdered in their tiny border town.

The series is a co-production between Viz Media and Powerhouse, and will stream worldwide exclusively on Netflix. SEIS MANOS was co-created by Powerhouse Animation Studios CEO Brad Graeber (Supervising Producer, Frederator Studios CASTLEVANIA) and writer Alvaro Rodriguez (Machete, From Dusk Till Dawn: The Series). Noted screenwriter Daniel Dominguez (Oishi High School Battle, Captain Underpants) is an additional writer on the series, which is directed by Willis Bulliner (Agents of Mayhem).

For information on anime, manga and other titles published by VIZ Media, please visit viz.com.

Netflix is the world’s leading internet entertainment service with over 117 million members in over 190 countries enjoying more than 140 million hours of TV shows and movies per  day, including original series, documentaries and feature films. Members can watch as much as they want, anytime, anywhere, on nearly any internet-connected screen. Members can play, pause and resume watching, all without commercials or commitments.

Established in 1986, VIZ Media is the premier company in the fields of publishing, animation distribution, and global entertainment licensing. Along with its popular SHONEN JUMP brand and blockbuster properties like NARUTO, DRAGON BALL, SAILOR MOON, and POKÉMON, VIZ Media offers an extensive library of titles and original content in a wide variety of book and video formats, as well as through official licensed merchandise. Owned by three of Japan’s largest publishing and entertainment companies, Shogakukan Inc., Shueisha Inc., and Shogakukan-Shueisha Productions, Co., Ltd., VIZ Media is dedicated to bringing the best titles for English-speaking audiences worldwide. 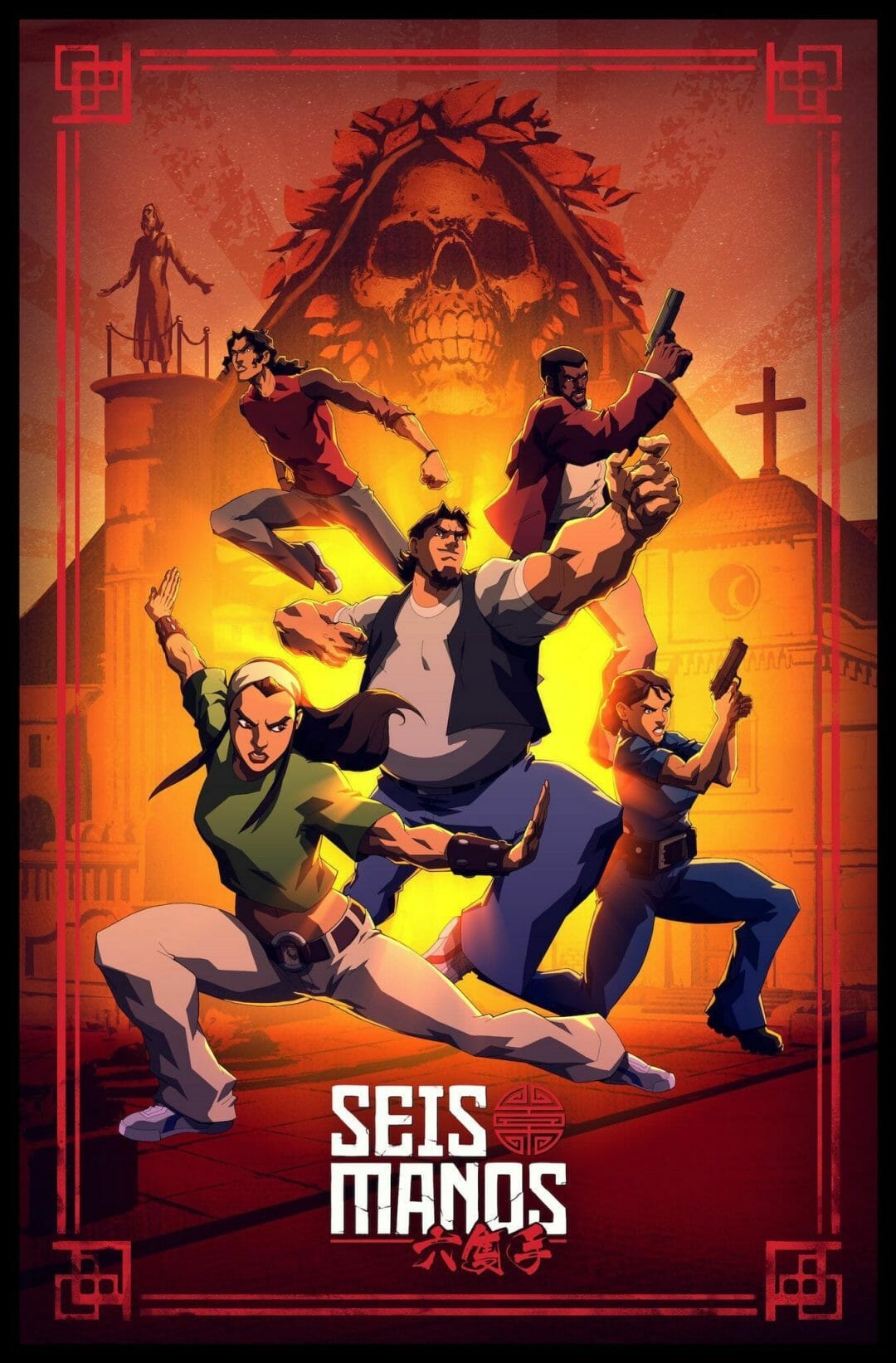