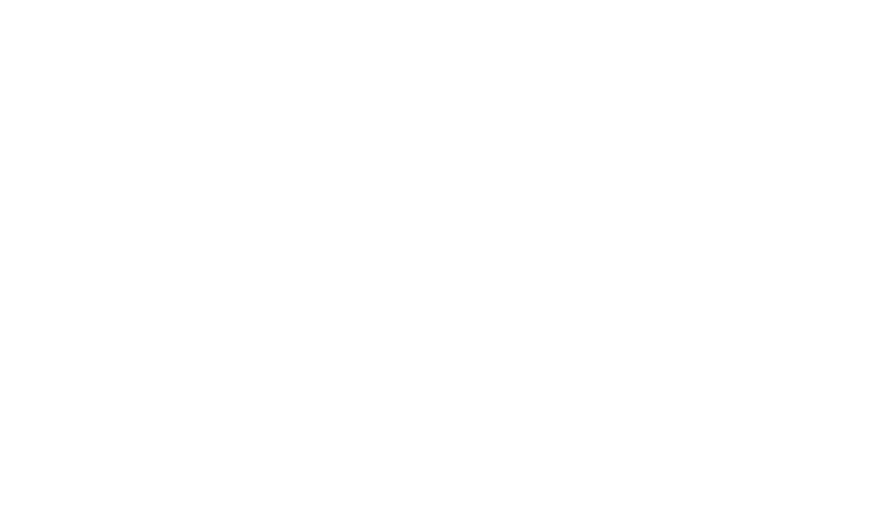 Sentai Filmworks announced that they acquired the domestic rights to Norn9. The company will release the title to digital outlets, with a physical edition planned for a later date.

As of press time, no details on the physical nor the digital releases have been announced. 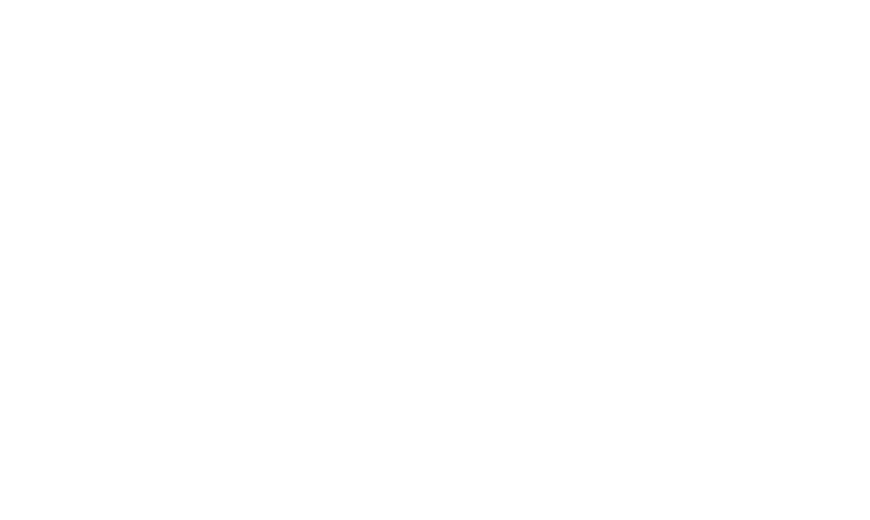 HOUSTON, December 29, 2015 – Sentai Filmworks is proud to announce its latest acquisition, Norn9, as part of the winter 2016 anime season lineup. Based on the visual novel of the same name, the story follows a 12-year-old boy named Sorata Suzuhara who finds himself transported to an alternate time, and possibly a different world. Aboard the Norn, a giant spherical ship that acts as a miniature city, Sorata joins three girls and nine young men on a journey toward an unknown destination…

The series will be directed by Takao Abo and produced by Mitsutoshi Ogura, with series composition by Natsuko Takahashi. Character designs will be provided by Yukari Takeuchi, who will also serve as director of animation along with Tomoko Sato. Production will be handled by Kinema Citrus.

Norn9 is scheduled for a January 2016 broadcast in Japan. It will soon be available through select digital outlets, with a home video release to follow.

Sentai Filmworks is one of the largest licensors and distributors of anime and genre programming in North America, offering thousands of hours of content across traditional and digital media platforms. With hit series that include Parasyte –the maxim–, Log Horizon, High School of the Dead, Persona 4: The Animation, and Akame ga Kill!, Sentai’s catalog continues to grow with new favorites like Monster Musume: Everyday Life with Monster Girls and iconic anime series such as Legend of the Galactic Heroes. For more information, visit www.sentaifilmworks.com.