Sentai Filmworks announced that they acquired the domestic rights to the Cinderella Nine anime. The publisher picked up the rights to the series in the following regions: 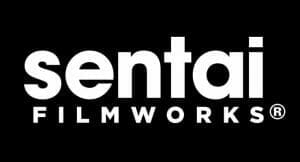 Tsubasa Arihara loves baseball so much, she actually started her high school’s baseball club! But passion alone won’t keep a club alive, so it’s up to her to recruit as many all-star players as she can. Some potential recruits have never played before while others have returned to the game thanks to Tsubasa’s love for the sport, and together they’ll form a team united in love for the game as much as their growing friendship. But whether they win or lose, one thing is for sure: every game they play together is sure to be a home run!

The series will be available to stream on select digital outlets with a home video release to follow.