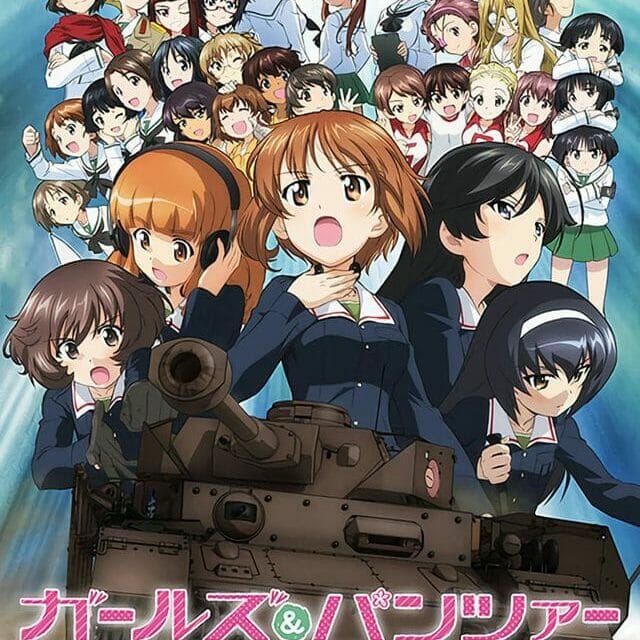 Sentai Filmworks announced that they acquired the license for Girls und Panzer der Film. The company picked up the rights to the movie in North America, United Kingdom, Ireland, Australia, New Zealand, and other territories.

Sentai Filmworks is planning a major marketing push for the feature, which begins with a presence at AkibaFest. The publisher will host an exhibit at the convention, which will feature cosplayers, a GIF booth, merchandise, and free give-aways.

Sentai will also host a theatrical release for Girls und Panzer der Film, but the specifics on the run are still unknown as of press time. 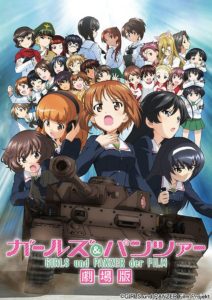 “After seeing Girls und Panzer der Film last year, I knew we had to add this title to our already acclaimed library of movies.  It’s one of the most exciting titles we’ve acquired this year,” said John Ledford, President of Sentai Filmworks. “Sometimes we choose films because they are critically acclaimed. Sometimes we pick films because they’re runaway hits.  Girls und Panzer der Film is the perfect combination of both.”

During its recent Japanese theatrical run, Girls Und Panzer Der Film was ranked the highest-grossing movie of opening weekend and earned more than $21 million total at the Japanese box office. It is directed by Tsutomu Mizushima, the same director of the 2012-2013 Japanese TV anime series, Girls und Panzer, which was also extremely popular and well received.  The film continues where the beloved anime series Girls und Panzer left off, which takes place in a society where humanity exists in cities built atop gigantic carrier ships. A sport called “tankery” is a popular staple activity among high school girls.  The girls of the Oarai High School tankery team are in for a new challenge, as they work together to defeat rival schools in order to keep their school from being closed down.

·       Sold more than one million tickets and grossed more than $1.2 million U.S. in its opening weekend in Japan, becoming the number-one film in gross at the time

·       Number one for the first week of its domestic home video release, and the fourth-highest selling Japanese animation Blu-ray Disc to date among all anime (for first-week sales)

About Sentai Filmworks, LLC
Sentai Filmworks is a leading global supplier of anime and official anime merchandise, distributing and curating one of the industry’s most diverse libraries of top trending and classic titles. Offering thousands of hours of content across both traditional and digital platforms, Sentai is dedicated to bringing captivating stories and iconic characters directly from Japan. With hit series that include Parasyte –the maxim–, No Game, No Life, Food Wars!, Is it Wrong to Try to Pick Up Girls in a Dungeon?, and Akame Kill!, Sentai’s catalog continues to grow with new favorites like Himouto! Umaru-chan and Monster Musume: Everyday Life with Monster Girls, as well as classic anime series such as Legend of the Galactic Heroes. For more information, visit www.sentaifilmworks.com.