Sentai Filmworks announced that they acquired the rights to The Seven Heavenly Virtues. The company will stream the series on select digital outlets in January 2018, which will be followed by a home video release. 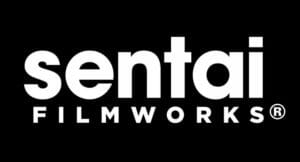 HOUSTON, TX, DECEMBER 27, 2017 –  Sentai Filmworks ascends into heaven with its newest acquisition for the Winter 2018 season: ‘The Seven Heavenly Virtues!’ The series will be helmed by director Shinji Ishihira (‘Fairy Tail’) and the studio Bridge.

‘The Seven Heavenly Virtues’ will soon be available to stream on select digital outlets in January 2018, with a home video release to follow.