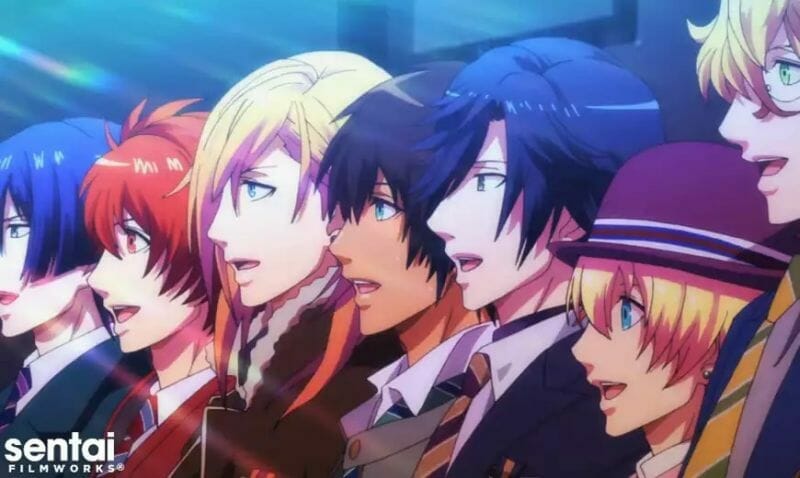 Sentai Filmworks announced that they acquired the domestic rights to Utano☆Princesama Legend Star. The series, which is slated to premiere on October 2, will stream on select digital outlets. A home video release is also planned, though no details are known as of press time.

Sentai Filmworks Brings the Boys Back in “Utano☆Princesama Legend Star” 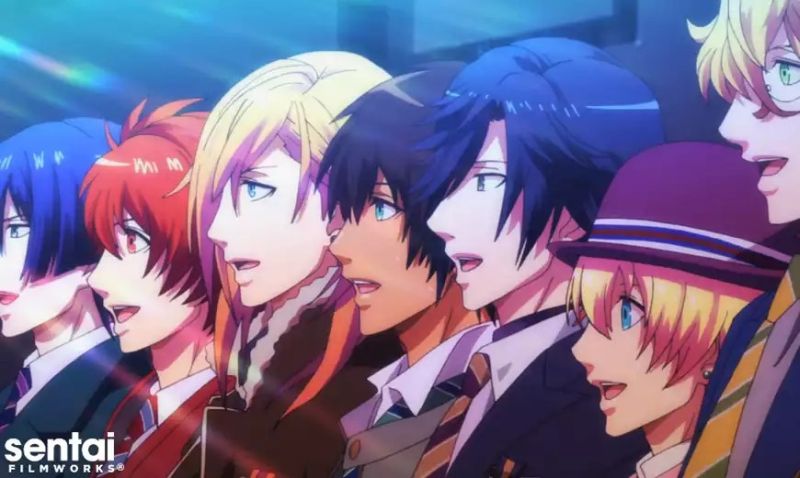 HOUSTON, SEPTEMBER 26, 2016– Sentai Filmworks is thrilled to rejoin the gorgeous boys of ST☆RISH in the exciting fourth season of the Uta no ☆ Prince-sama series: Utano☆Princesama Legend Star.

Utano☆Princesama Legend Star is scheduled for an October 2, 2016 broadcast in Japan. It will soon be available on select digital outlets with a home video release to follow.

About Sentai Filmworks, LLC
Sentai Filmworks is a leading global supplier of anime and official anime merchandise, distributing and curating one of the industry’s most diverse libraries of top trending and classic titles. Offering thousands of hours of content across both traditional and digital platforms, Sentai is dedicated to bringing captivating stories and iconic characters directly from Japan. With hit series that include Parasyte –the maxim–, No Game, No Life, Food Wars!, Is it Wrong to Try to Pick Up Girls in a Dungeon?, and Akame Kill!, Sentai’s catalog continues to grow with new favorites like Himouto! Umaru-chan and Monster Musume: Everyday Life with Monster Girls, as well as classic anime series such as Legend of the Galactic Heroes. For more information, visit www.sentaifilmworks.com.