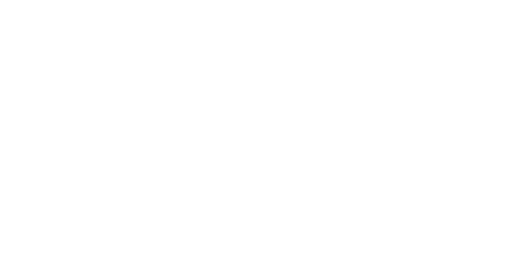 Seven Seas Games announced that they launched a KickStarter campaign for Space Dandy: Galactic Deck-Building Game. The game, which is similar to games like Dominion and Ascension, will include over 200 cards, 40 tokens, four player boards, a central “orbit” board, and a full-color rulebook.

Backers can opt to receive the Space Dandy: Galactic Deck-Building Game at the $50 tier. A premium edition, which includes an art sleeve, a show guide, and other items, is available for $90.

The campaign already beat its $12,000 goal as of press time. The sets are expected to ship to backers in September 2015. 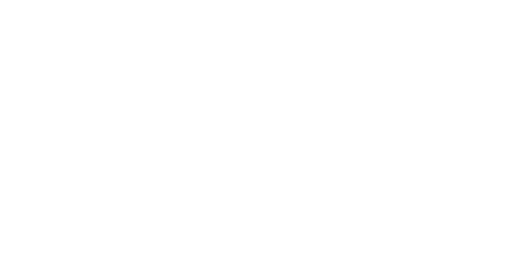 As seen on TOONAMI™ on ADULT SWIM™, Space Dandy is a hit anime series created by legendary director, Shinichiro Watanabe, best known for his work on the series Cowboy Bebop. For its millions of viewers, this Space Dandy card game brings the show’s zany space-faring antics straight from their screens to the gaming table.

Space Dandy:Galactic Deck-Building Game is a strategic card game in the same vein as other deck-builders like Dominion and Ascension. The game contains over two hundred cards, forty star tokens, four player boards, one “orbit” board, and a full-color rulebook. The Kickstarter campaign will offer fans the opportunity to purchase the game early at discounted prices prior to its retail release. A premium limited edition of the game is also available, exclusive to Kickstarter, that includes a foil-stamped box sleeve, a series guide book, stickers, posters, and other bonus swag.

“This is a really exciting project that I’m thrilled to be a part of,” said Clay Gardner, the designer of Space Dandy: Galactic Deck-Building Game. “Space Dandy is a unique series with outrageously fun characters that deserves an equally unique game. Through this Kickstarter campaign, we are going to bring fans an out-of-this-world experience.”

The Kickstarter campaign launches on March 4 and ends on April 8. The campaign is currently live, and can be found here:  https://www.kickstarter.com/projects/239789038/space-dandy-deck-building-card-game?ref=discovery

For more information on Seven Seas Games, visit our web site at:

About Seven Seas Games
Seven Seas Games is the tabletop games division of manga publisher Seven Seas Entertainment. Combining passion and expertise in the manga and anime fields with the ability to create high quality original products, Seven Seas Games’ mission is to meld the anime aesthetic with strategic board and card games, introducing fans to a whole new way of experiencing their favorite titles. For more information, visit the publisher’s web site www.sevenseasgames.com

FUNimation® Entertainment is the leading company for home video sales of Japanese animation in the United States.  FUNimation has a proven formula for launching and advancing brands, and manages a full spectrum of rights for most of its brands including broadcasting, licensing, production, internet, and home video sales and distribution. For more information about FUNimation Entertainment and its brands, visit www.funimation.com