Starmarie To Release Halloween Album In The Philippines Idol Unit StarMarie announced that they will release their new album, Spell of the Halloween, on October 1. The album will go on sale at the group’s performances in the Phillippines, which will be held on October 1 & 2 at Manila’s SMX Convention Center.

On December 26, StarMarie will perform at Nakano Sun Plaza. Tickets to the concert are currently on sale.

STARMARIE to release Halloween album in the Philippines! 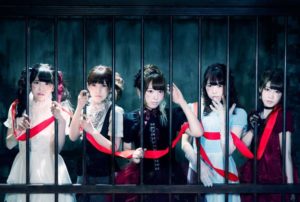 Fantasy unit STARMARIE announced on their HiBiKi Radio Station program that they would be releasing a new album, Spell of the Halloween, with all-new artwork.

The six-track album features revamped versions of “Who Killed Circus?” and “Let’s Find Work in a Haunted House”, along with new track “Spell of the Book” and three spooky instrumental tracks evoking All Hallow’s Eve.

The STARMARIE Halloween package includes a 30-page booklet, all-new photos of STARMARIE shot specifically for the album, and a short story tying the songs together. The album will be on sale from STARMARIE’s fall tour Philippines performances (October 1-2 at SMX Convention Center). The group is slated to perform at Halloween events in Kagoshima on October 29, and in Tokyo on October 30th. Leading up to the CD release, “Spell of the Book” was released on KKBOX on September 26, and footage from STARMARIE’s performance at Shinagawa Stellar Ball is up on YouTube.

STARMARIE is scheduled to perform a solo show at Nakano Sun Plaza on December 26; official pre-ticket sales have begun.

CD: Spell of the HALLOWEEN 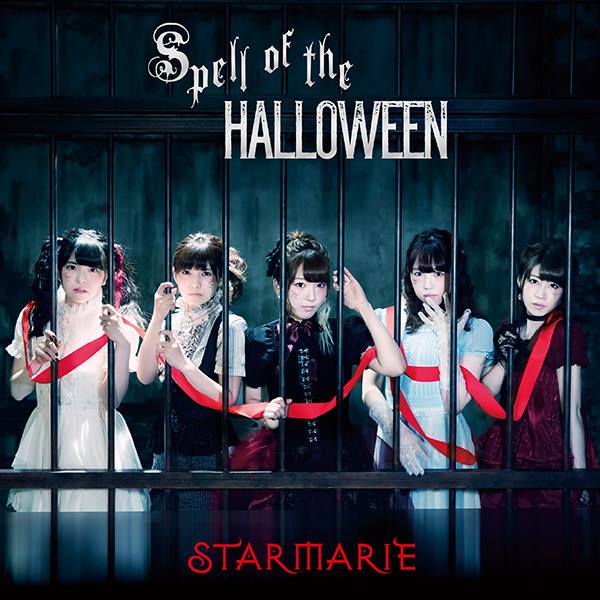